Let’s have a look at Konica Minolta VX-100 color negative film. Few years ago I bought some 20 rolls of it to check what colors are hidden in its emulsion. 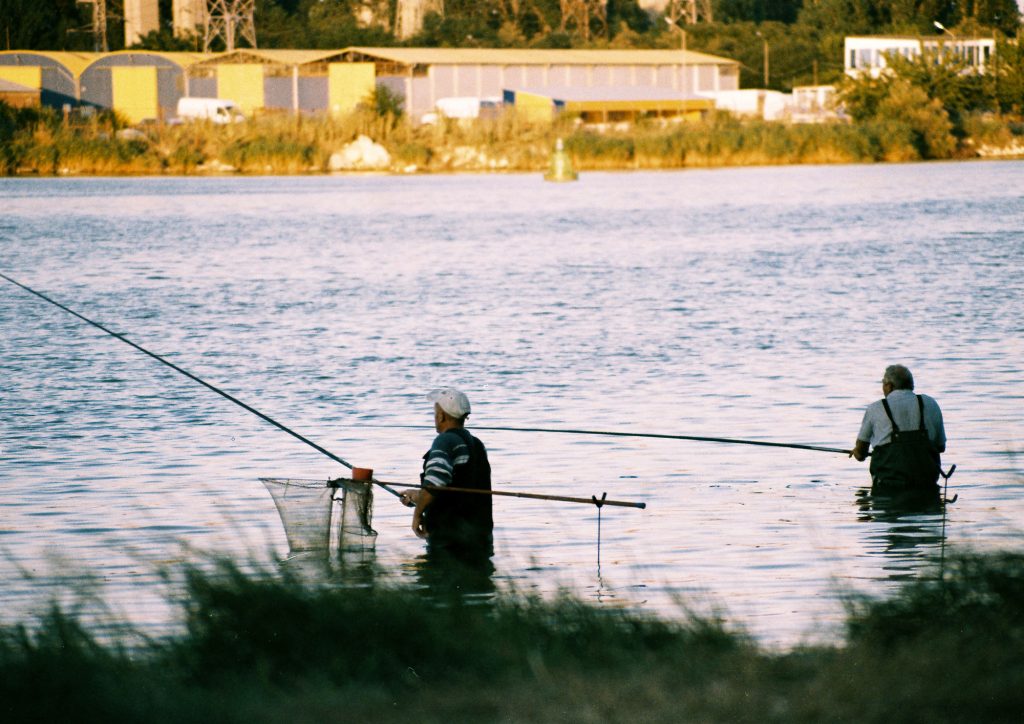 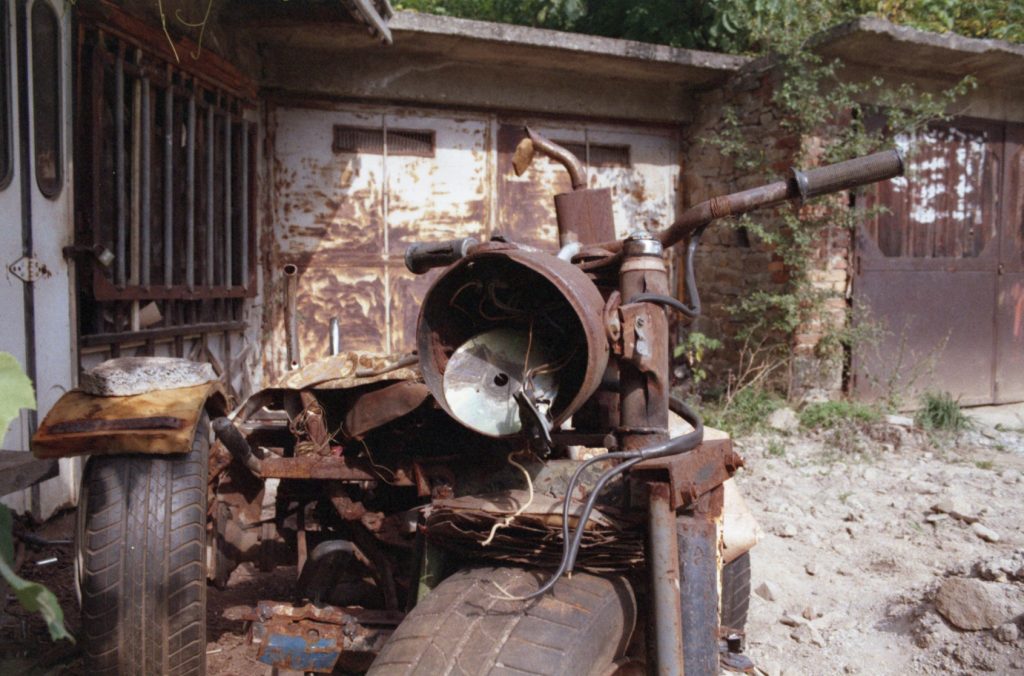 With a box speed of ISO 100 and daylight color balance, this film is expected to produce natural skin tones and good details in the dark areas. 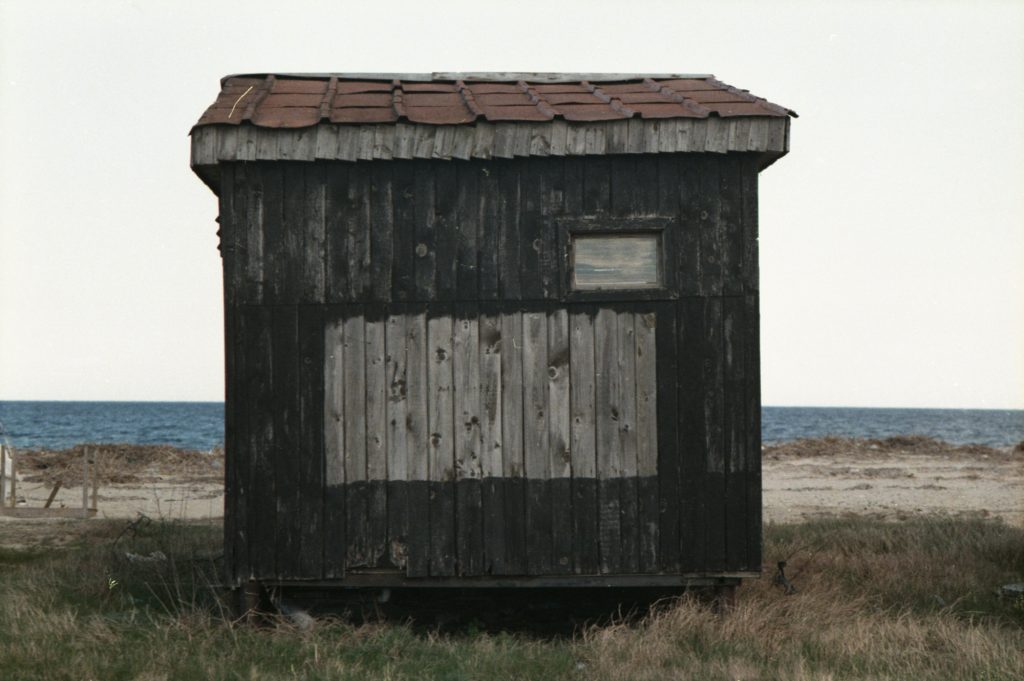 I shot most of the pictures in sunny days, setting up my meter at the box speed, with Minolta X-300 camera and 50 mm lens.

Most of the pictures delivered excellent colors and sharp details, with virtually no observable grain. 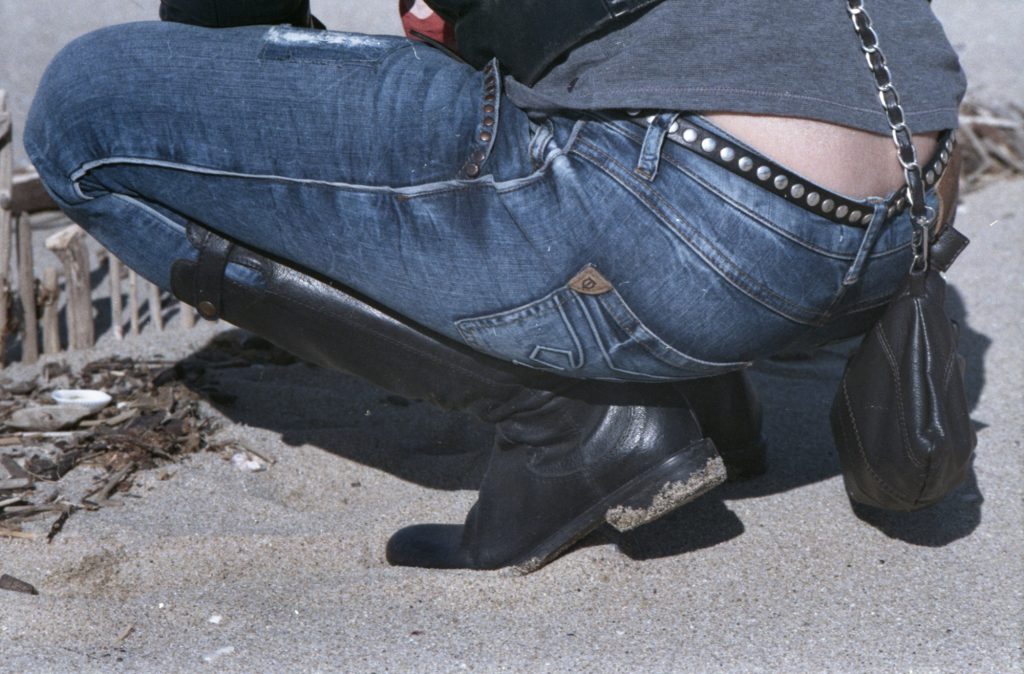 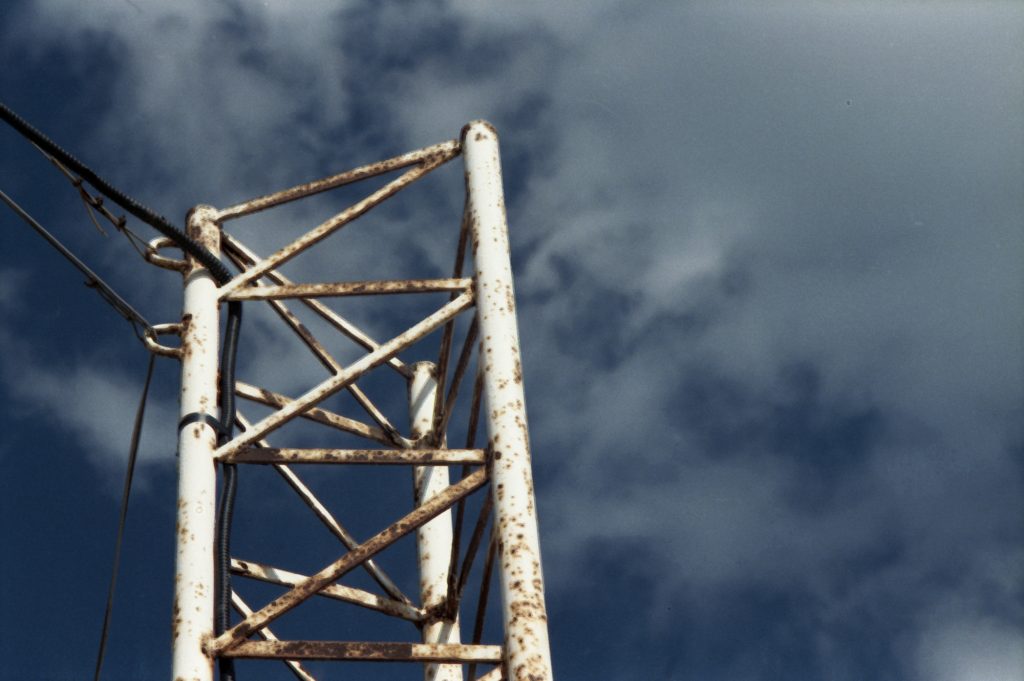 Konica Minolta is a result of a merger between Konica and Minolta. No big surprise here. The two companies shook hands in the beginning of 2003 and formed a world producer of photography equipment like cameras and lenses, film and paper, digital mini-labs, etc. Film-wise, this friendship was a way to short – squeezed by the quick digitalization of all imaging technologies, in 2006 Konica Minolta announced a shut down of its analogue photography business. In the end of 2006 Dai Nippon Printing (DNP) acquired, as they put it, “organic and inorganic photographic chemicals manufacturing and sales businesses” from Konica Minolta Holdings, Inc. In 2007 the digital SLRs division of Konica Minolta was sold to Sony. [source] 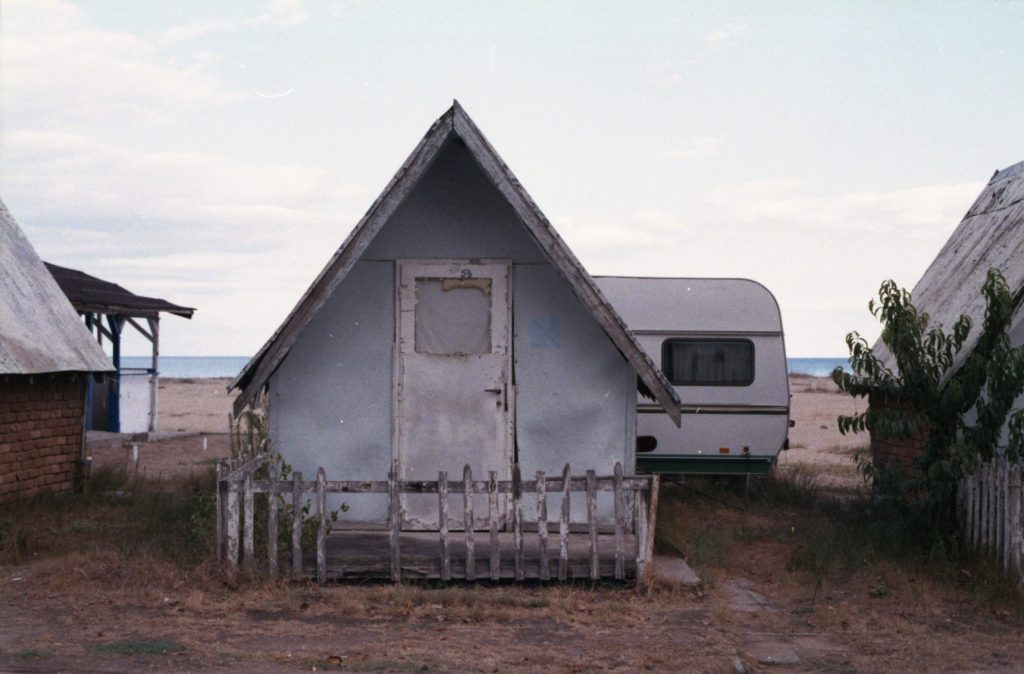 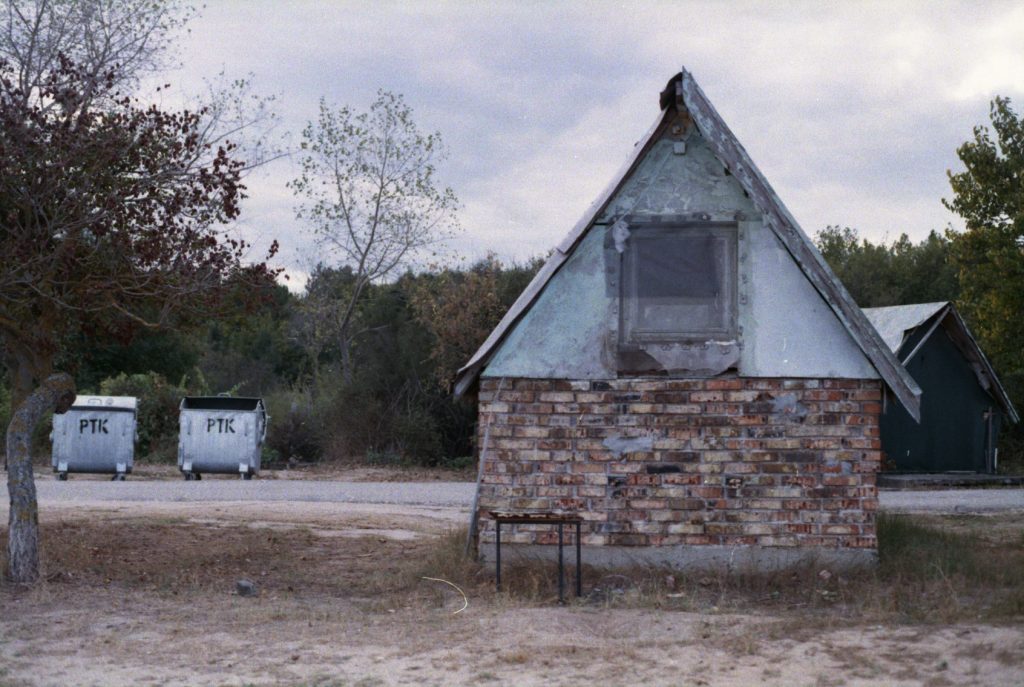 But what about Konica history and name?

Konica was named after their first camera, Konica I in 1987, although the camera release was in 1948. 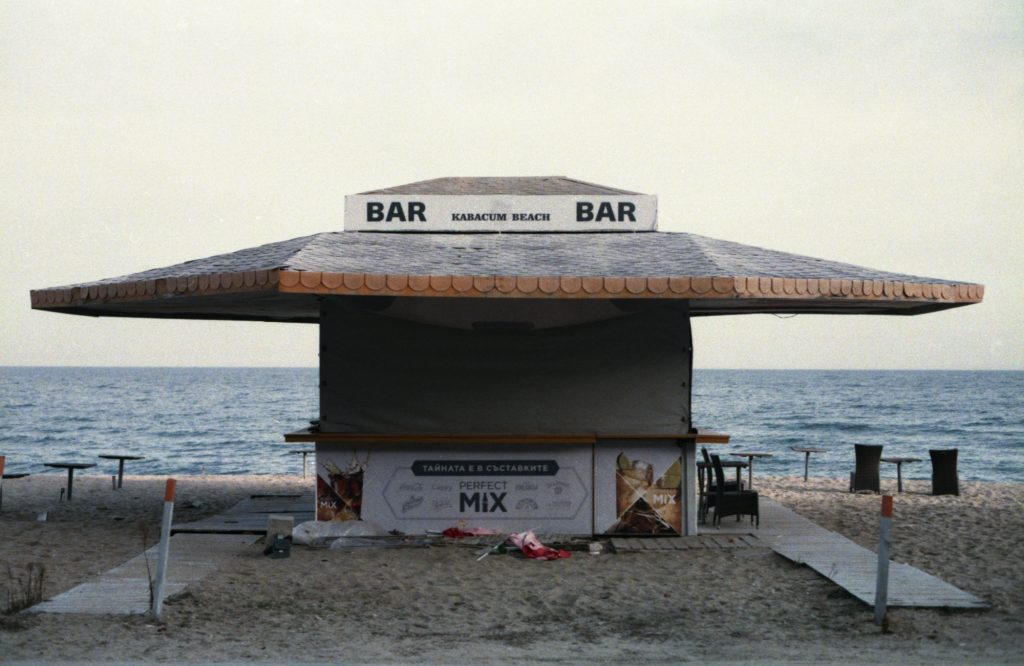 The company has its roots earlier in the time. The first photography-related business begun in 1873, when Rokusaburo Sugiura started selling photo materials in his pharmacy store in Tokyo. Few years later, in 1878, a new shop, Konishi Honten, was opened. In 1882 this business started producing own photo materials and in 1902 released its first portable camera, Cherry. [source] 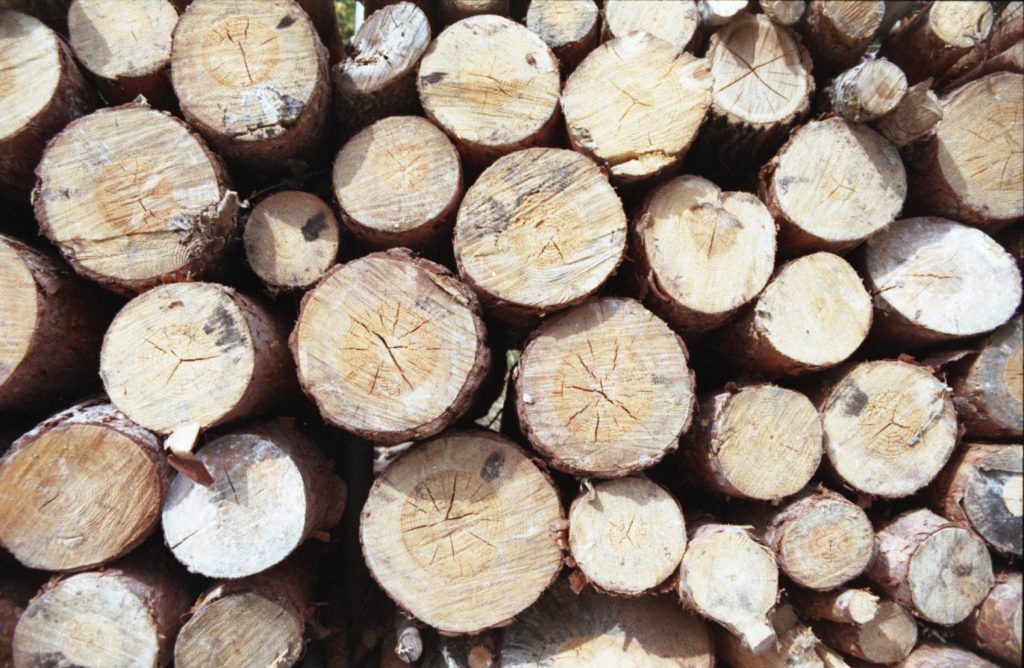 Adding new products to this category, Konishi became leading Japanese camera company. After several transformations, in 1948 the company released its Konica I camera. Other models followed, with improved design and tech aspects. A curious fact: in 1968 the company introduced Autoreflex T, which sported through-the-lens meter automatic system for the first time. 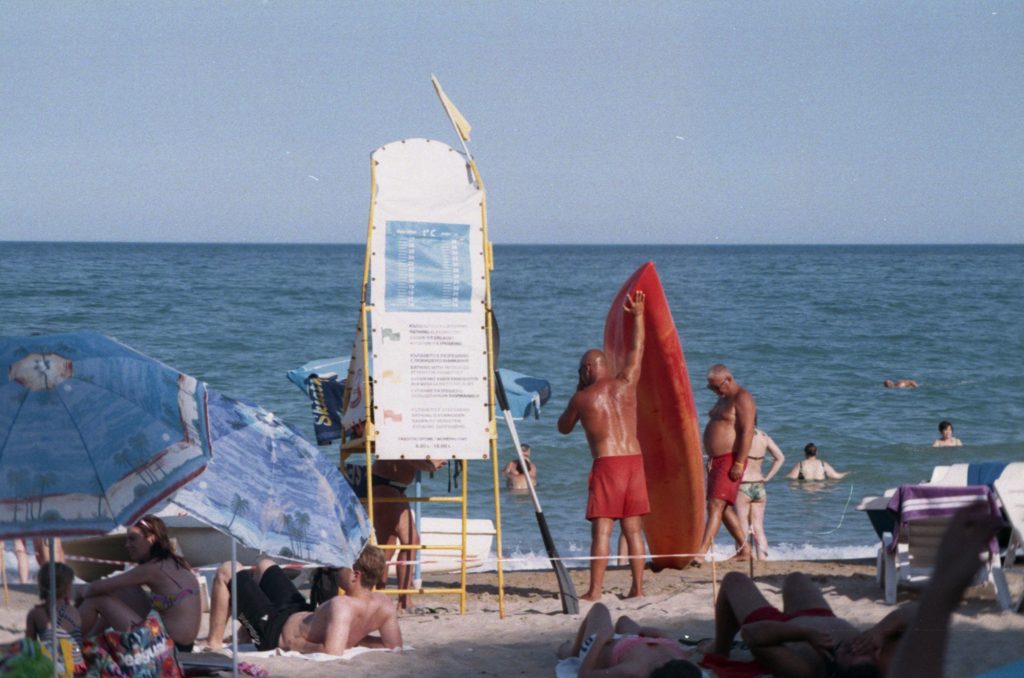 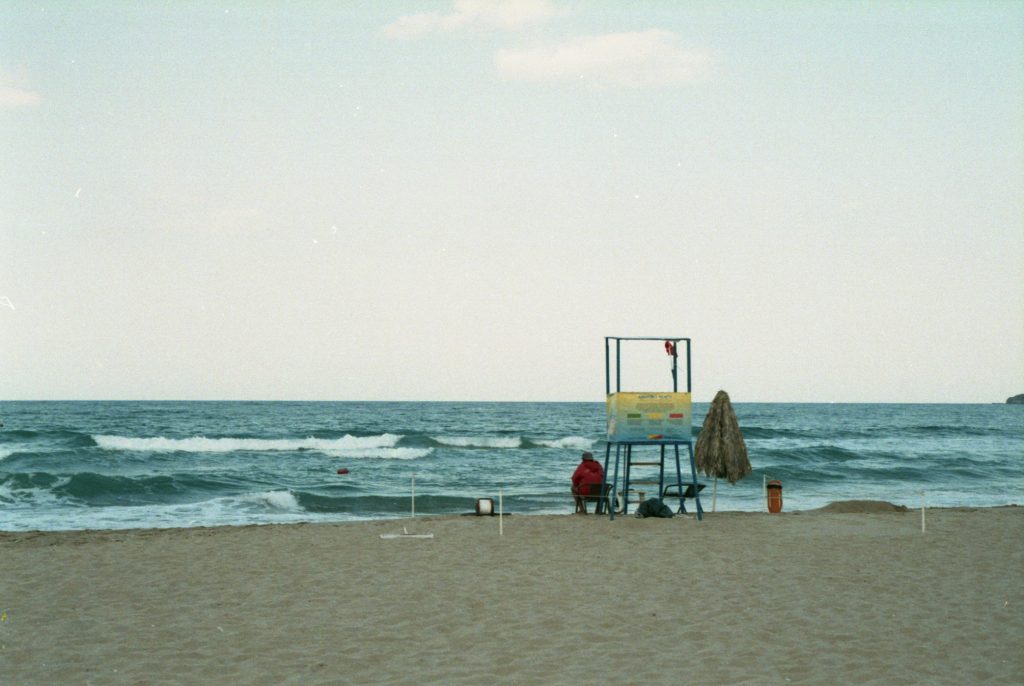 Just like other brands, e.g. “Leica”, “Yashica”, the name “Konica” was a combination of the name of the manufacturer and “ca”, for camera. During the years Konica manufactured other imaging products, like faxes, copiers, medical diagnostic equipment, etc. 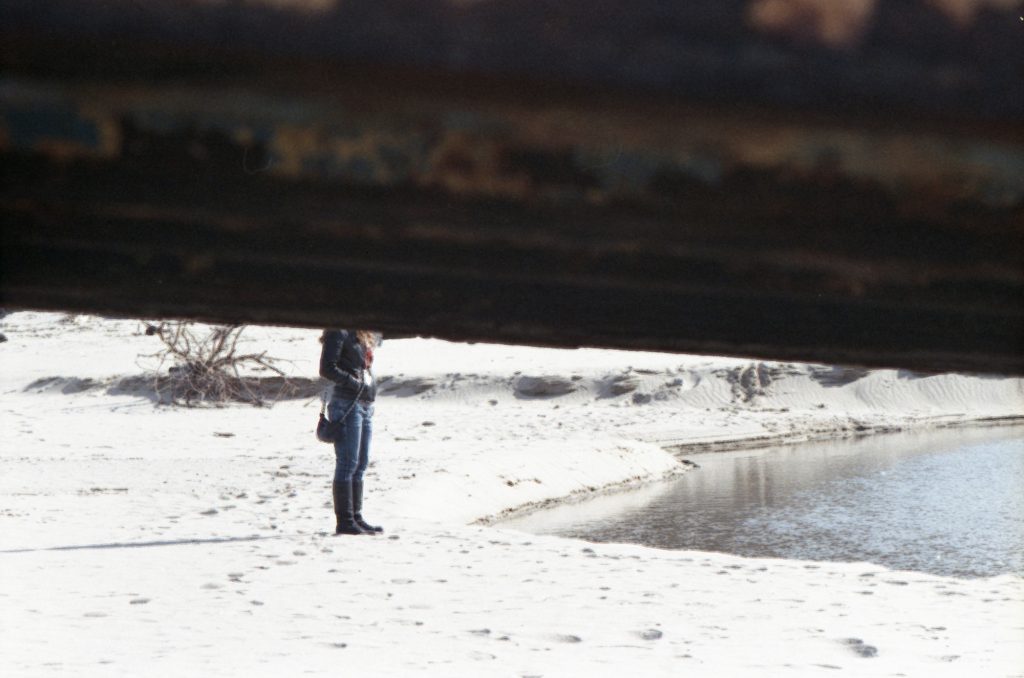 Originally, Konica were selling their films under “Sakura” brand. In the ‘80s, they marketed several films: SR-V, SR-G, Super SR. Centuria and VX product lines were launched in 1999. I was talking about Centuria Pro400 in an article here. 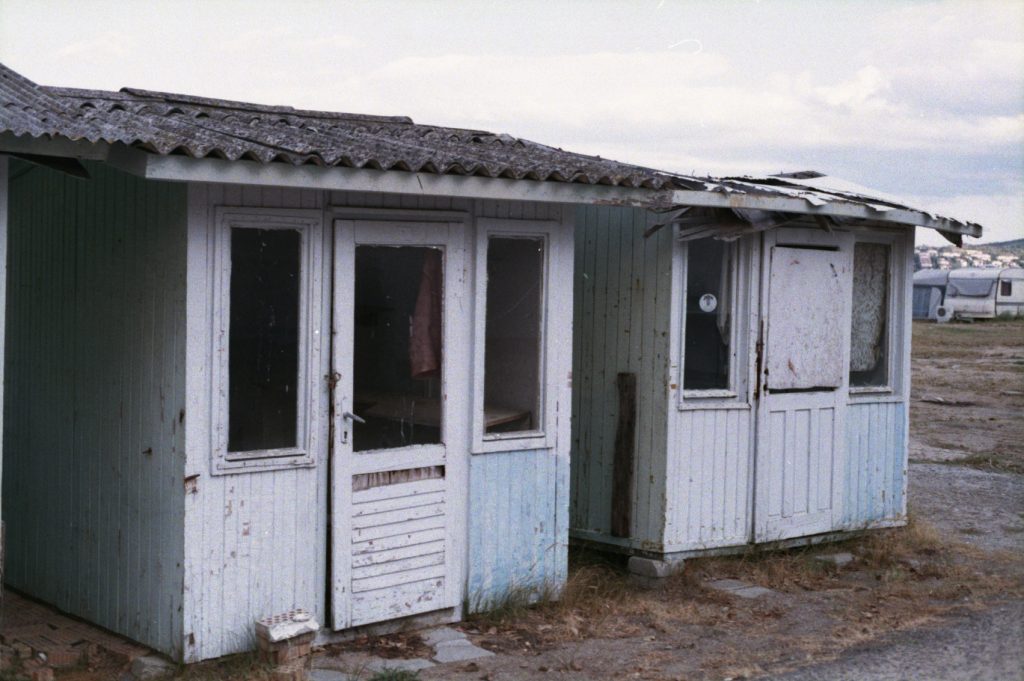 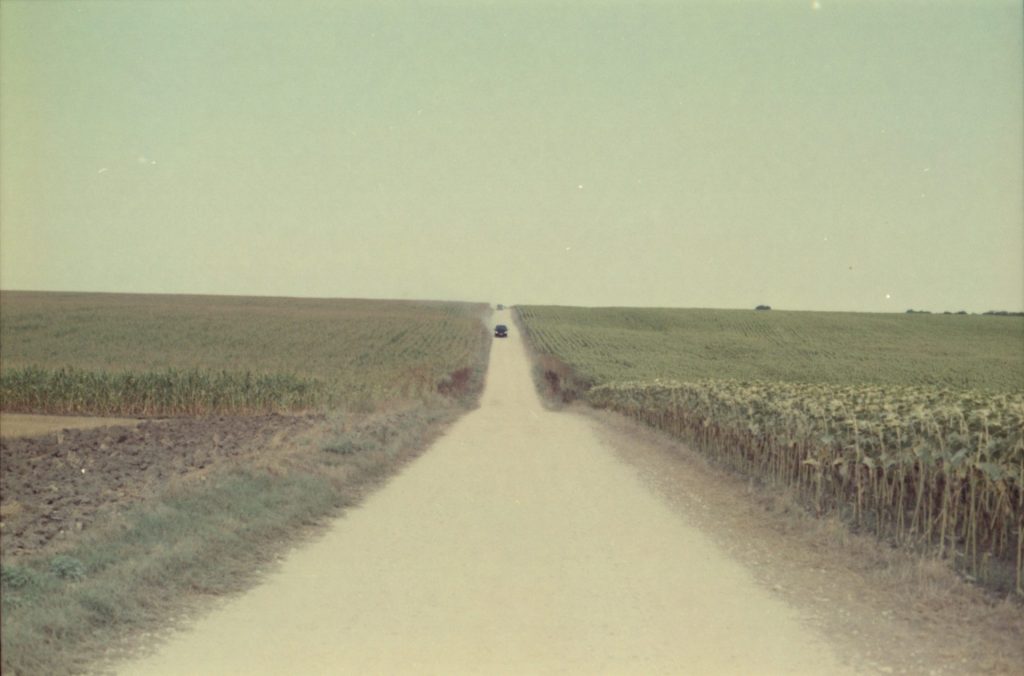 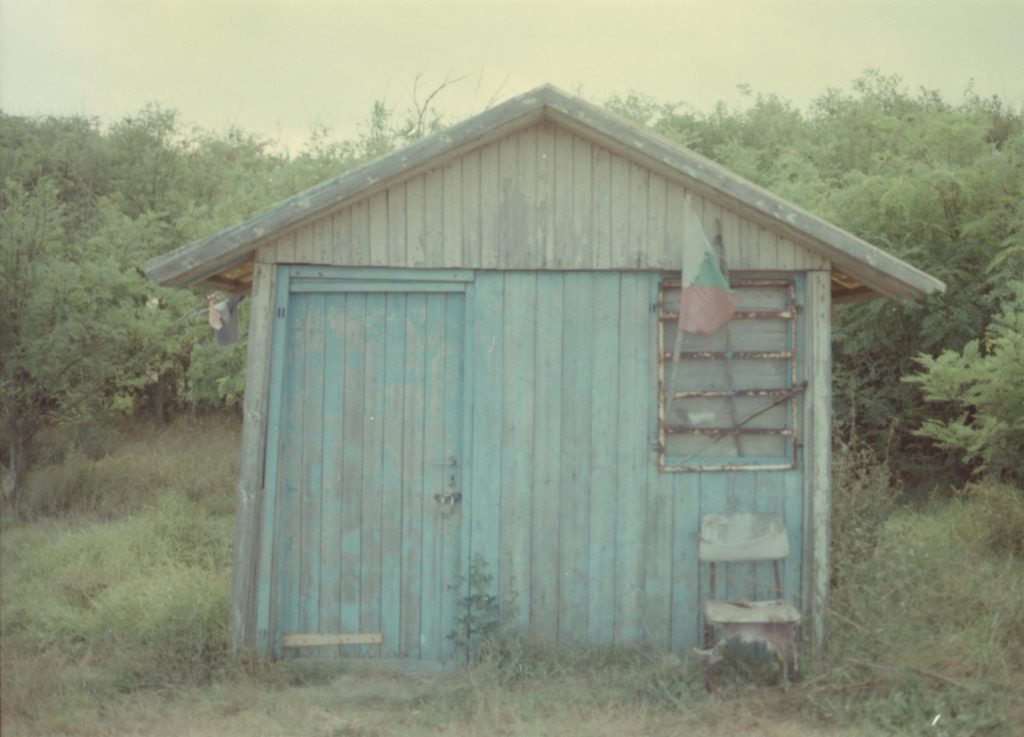 If you are interested in the other photography related products of Konica Minolta — check this detailed article here. 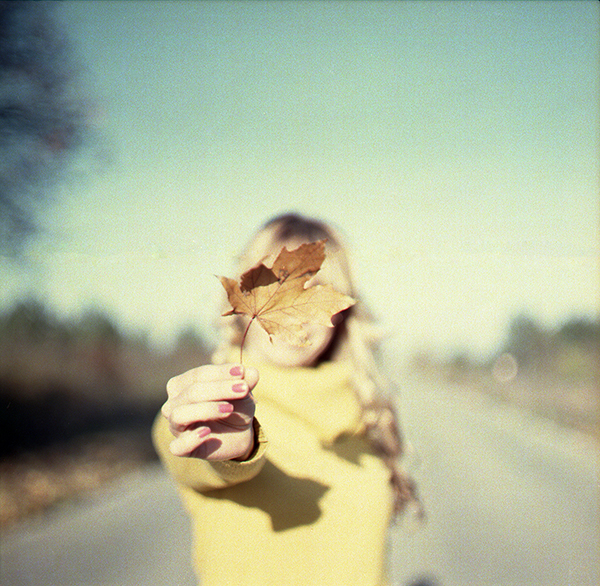 no idea, bought them on the internet market place.