Found a bulk of it in a 35mm from an old professor in the technical university nearby, who was giving it out at the price of a duner. Can’t blame the duner here.

Agfa-Gevaert disappeared long time ago only to give a man birth to ORWO, than reappeared again, had some bumpy years as AgfaPhoto GmbH, unloaded its trademark cargo to other companies and jumped off of the boat of consumer film manufacturing to swim to other shores.

It is really hard to find any specs about this film, at least from a trustworthy source. This publication for example claims AGFA Gevapan 30 was originally rated at ISO 125, whereas this document says it shall be exposed at ISO 64 for daylight. So I went out on my balcony with Minolta x300 to find out myself.

First, I had to find its developing time for the developer I had at hand at that time – ORWO A-49. I guess A-03 would be a better solution, but had no patience to wait a delivery and went with A-49. (Do you know how to test an unknown film with a developer to find out the time? Check here.)

I am not going to bore you with my test strip for sensitivity. Started at ISO 80 and went the way down. After developing (ORWO A-49, 10 minutes at 20ºC) it came as a nice surprise that the film kept its speed around 64 ISO.

Here is what I got out of this old Belgium argentum in a summer stormy night. The single malt sips helped me waiting these galactic 60 seconds of exposure until the cloudish sky charged the sea. 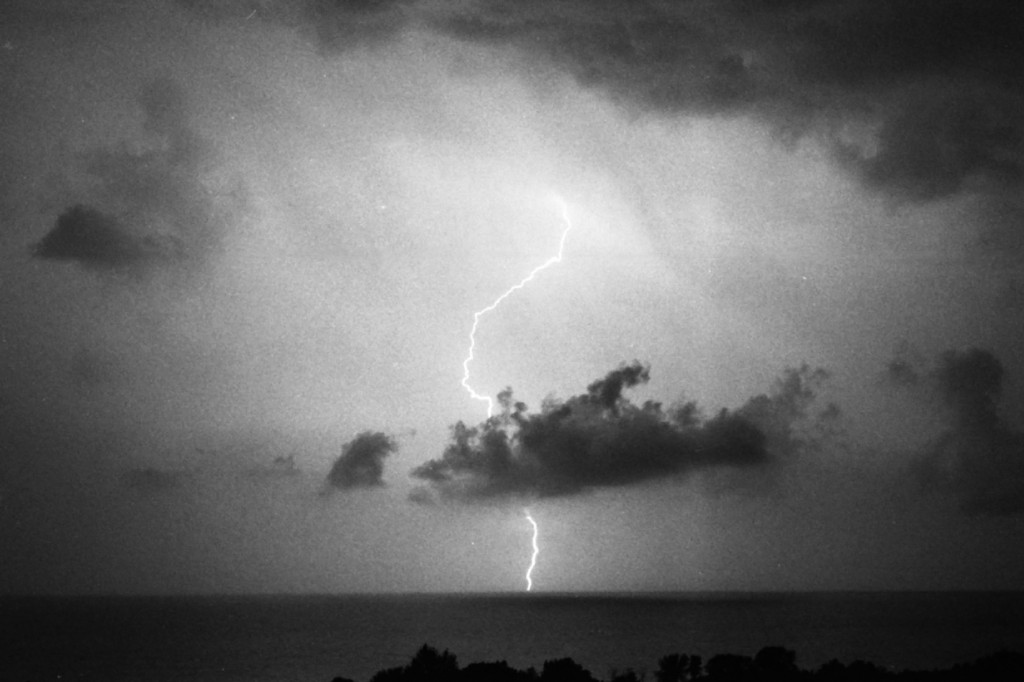 I kept shooting this film at ISO 64 and will continue looking for a more suitable developer for it. 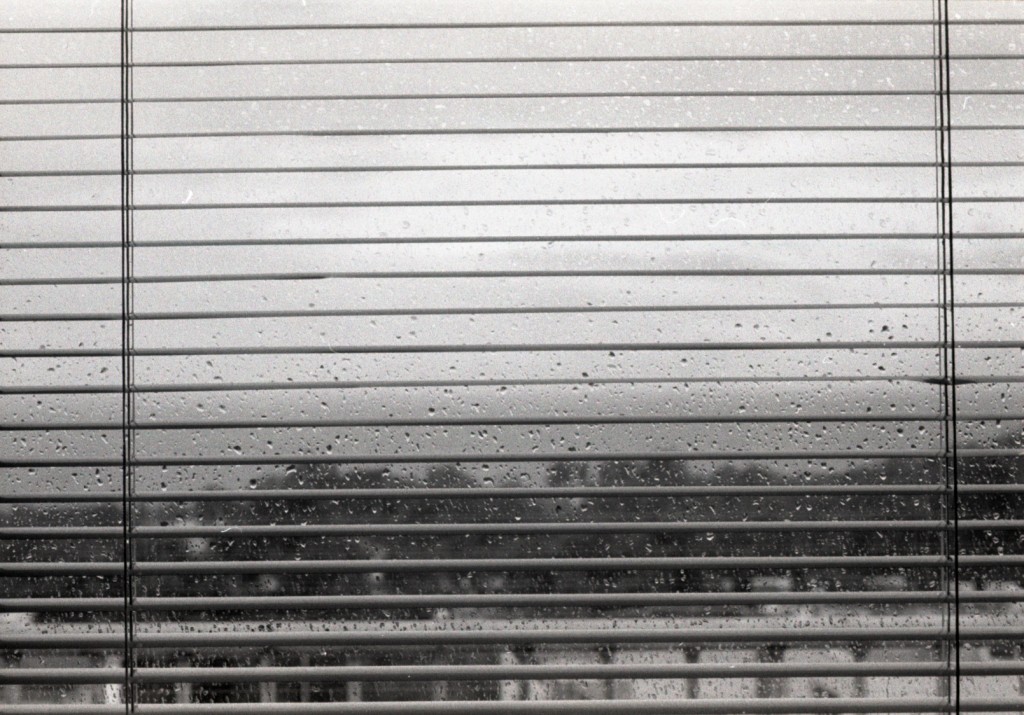 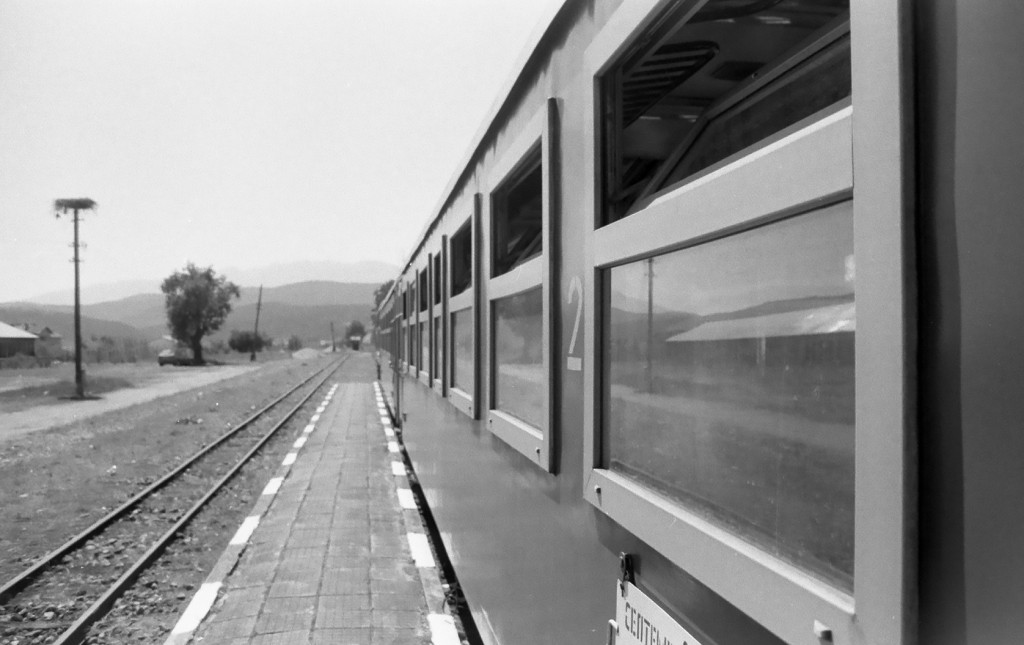 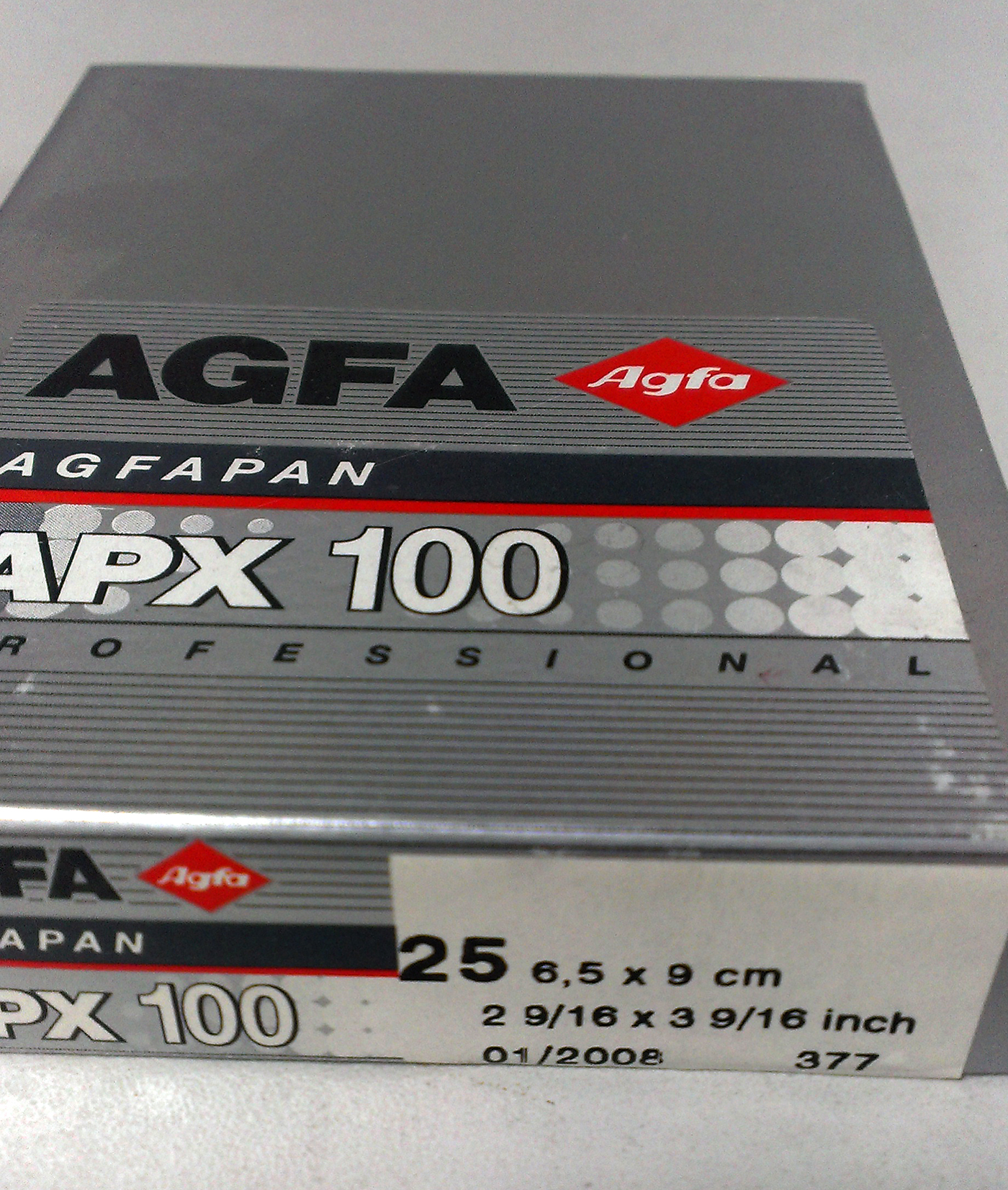 […] (see filmisnotdead’s chronology). Gevapan 30 info is a bit harder but according to the Analogue Photo Lab  Blog has been both described as technically rated at 125 ISO but elsewhere recommended to shoot at 64 ISO […]