Here is my experience with AGFA Gevatone N33p cut sheet film. Having found scarce information and even less examples with it on internet, I opened the box to discover its leaflet. It is described as continuous-tone film with a high gradation. 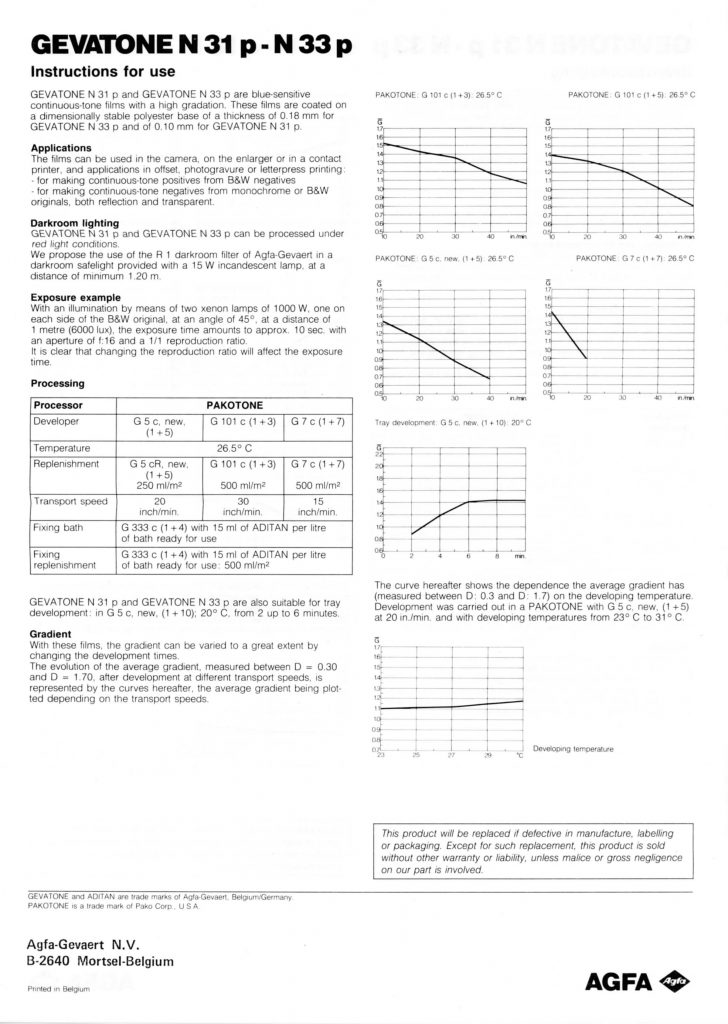 Internet search told me that this material has been used to store information where grey tones need to be reproduced, like manuscripts and topographic maps. Some claim that this film may be exposed up to ISO 100 and get very contrast images, while others talk about exposing it as ISO 6 to get high amount of grey tones. Somebody wrote on the package of my film DIN 20, so I decided to test its speed around that value.

The format of AGFA Gevatone N33P that I have is 9×12 cm, so I had it cut to 6×9 cm to use it with my Mamiya RB67 with a film holder type J. Here is my test strip, click to enlarge for details.

Than the surprise came — I expected much larger difference between ISO 6 and, say, ISO 80. Though there is an obvious increase in contrast, grey tones are rich in all of the frames.

So I decided to shoot few frames as ISO 50 and keep the mode of development to explore how this film will behave with different objects shot.

I had very diffused light and flat sky this afternoon, with sparse sun rays. Here are my results, developed again with D-76 for 4 minutes: 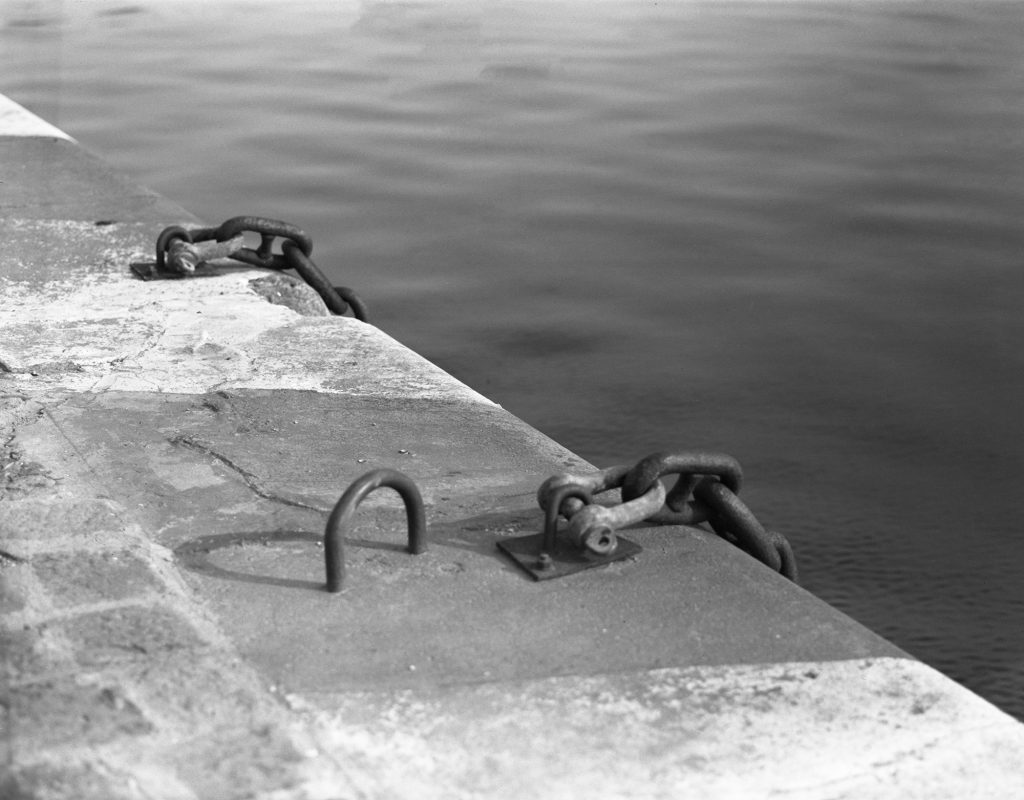 Here is a shot I made to check the level of detail this film can reproduce. You may notice some scratches on the emulsion — if you plan to cut it, as I did, be extra careful with its delicateness. 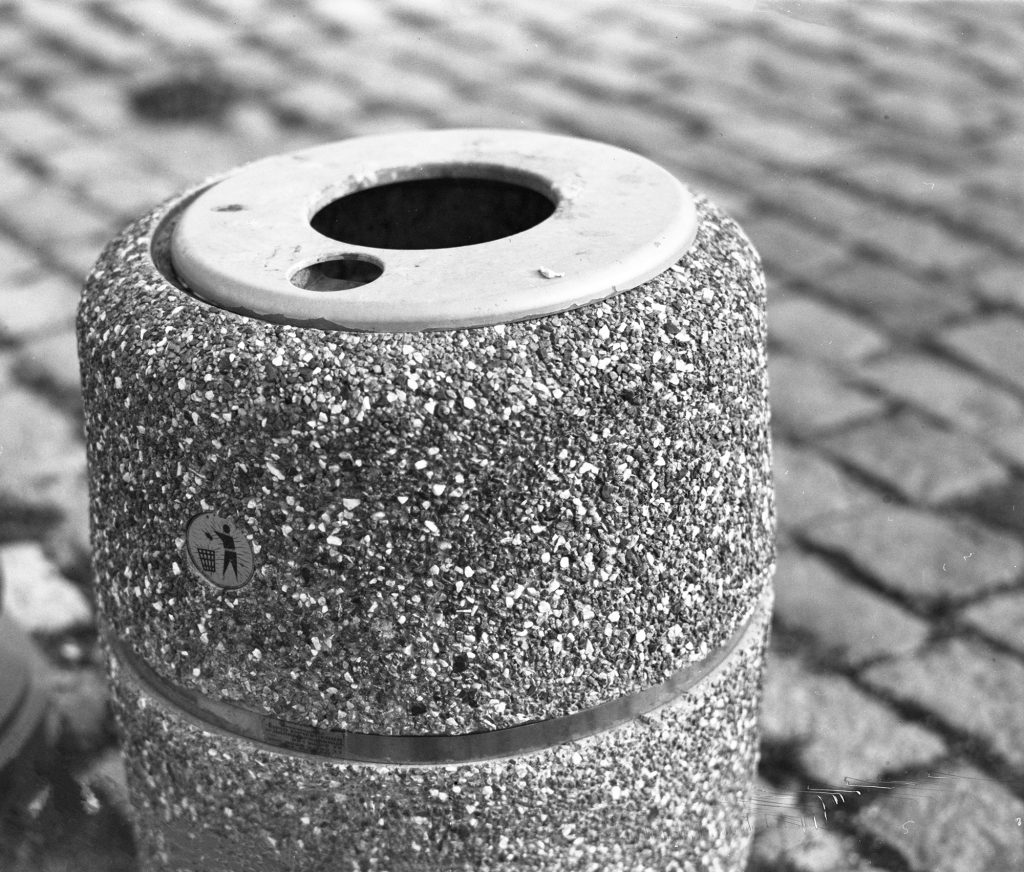 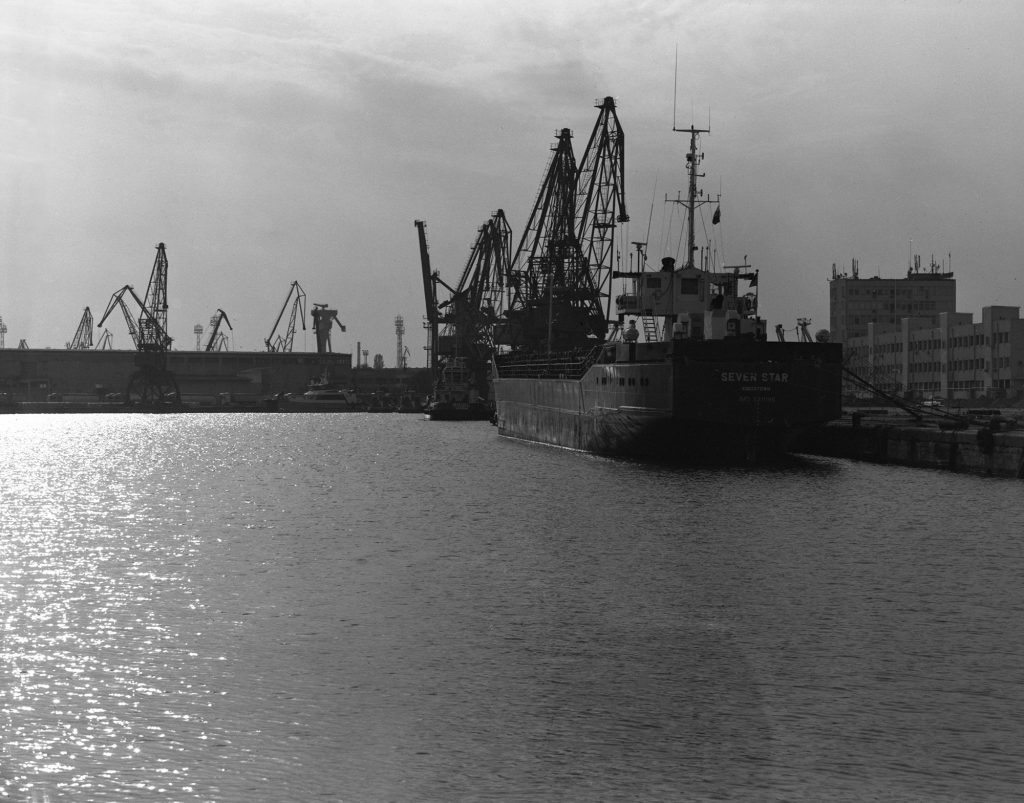 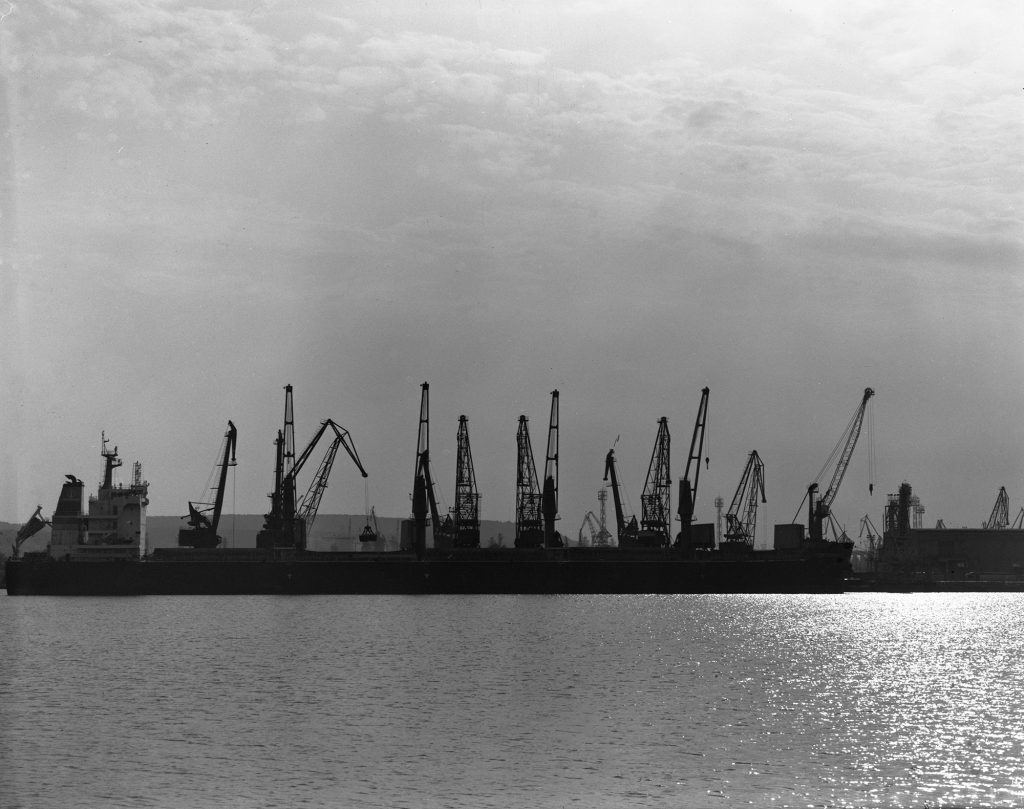 I was measuring the light with a phone app, so all of the pictures were taken with average metering values. This (together with my development mode) explains the dark contre-jour results and loss of shadow details. But when shooting with the sun behind the film holder, this film presented sharp, detailed images with good grey display. 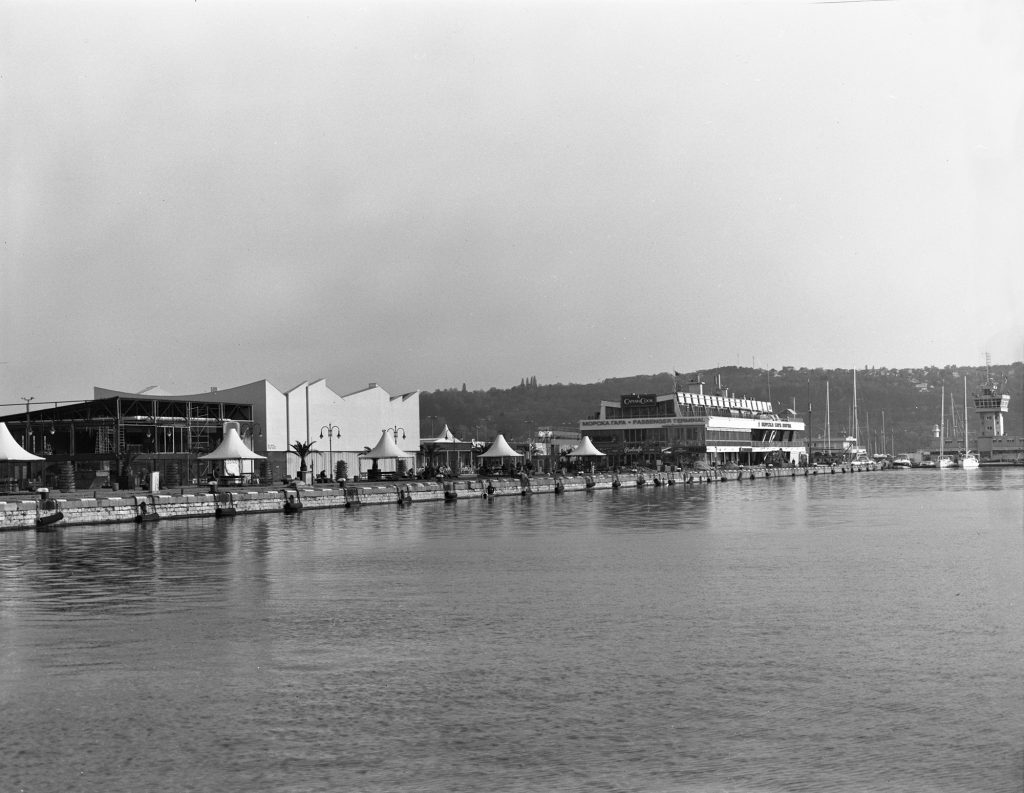 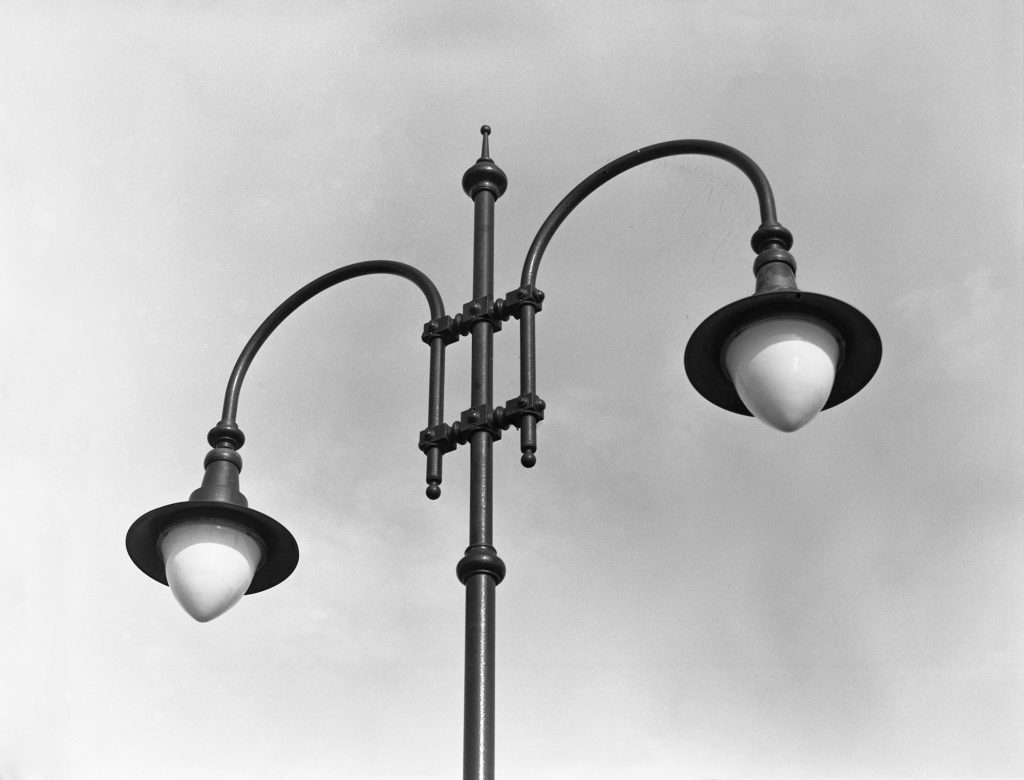 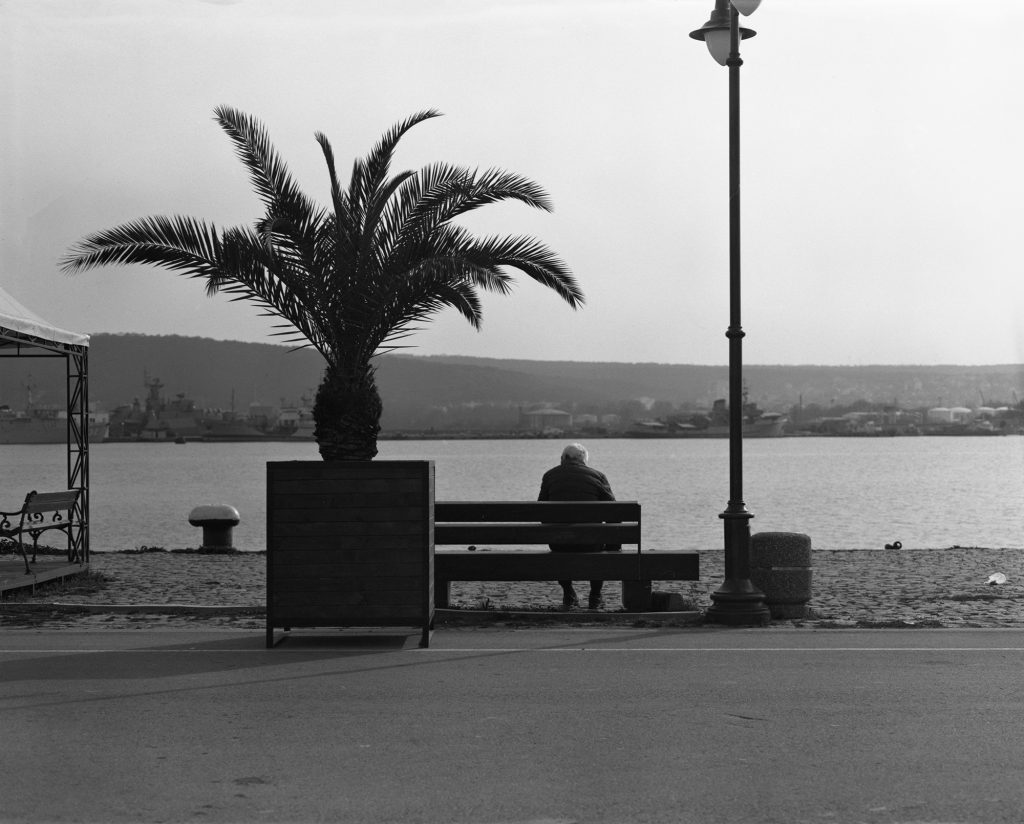 The lightning conditions were not very different on the next day and I continued choosing pointless objects with high detail just for the sake of the test. Then developed the film in the same way, D-76 for 4 minutes to get the following results: 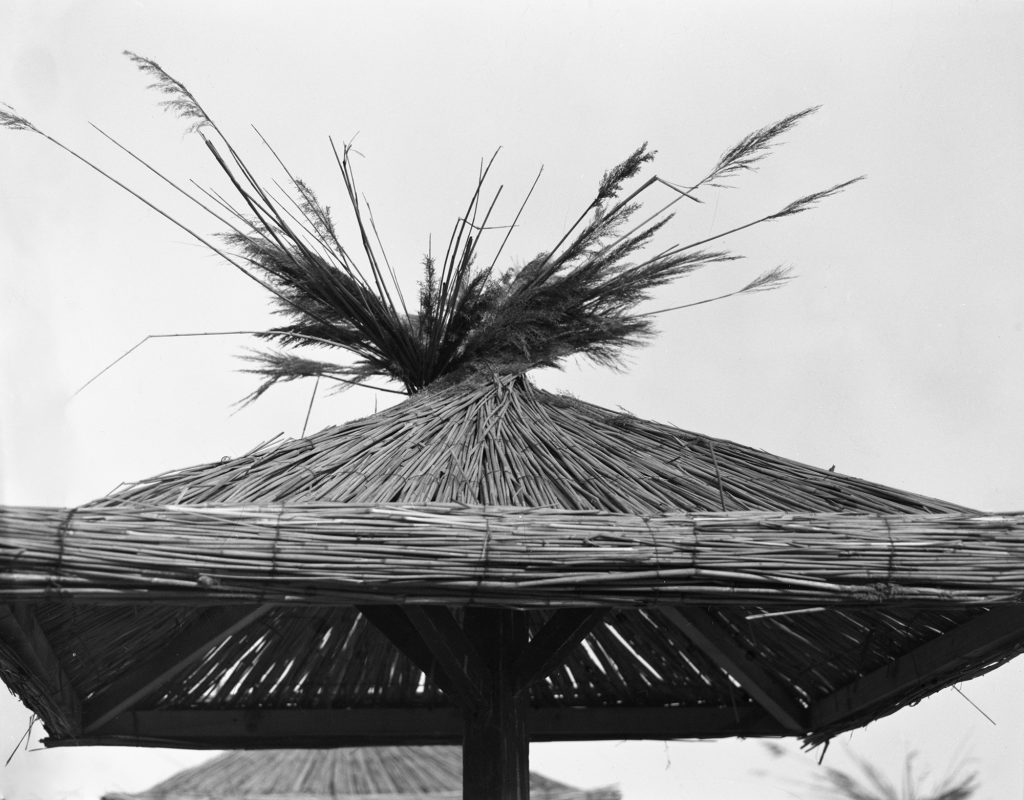 I found much richer details in the shadows and crisp details. 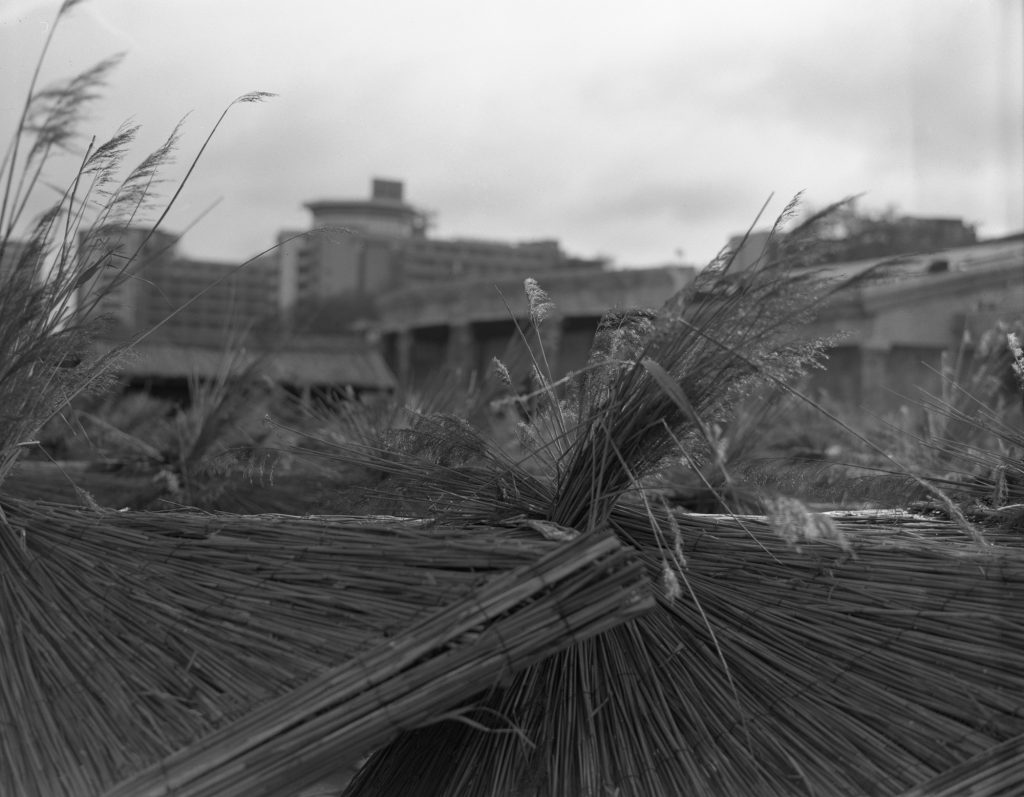 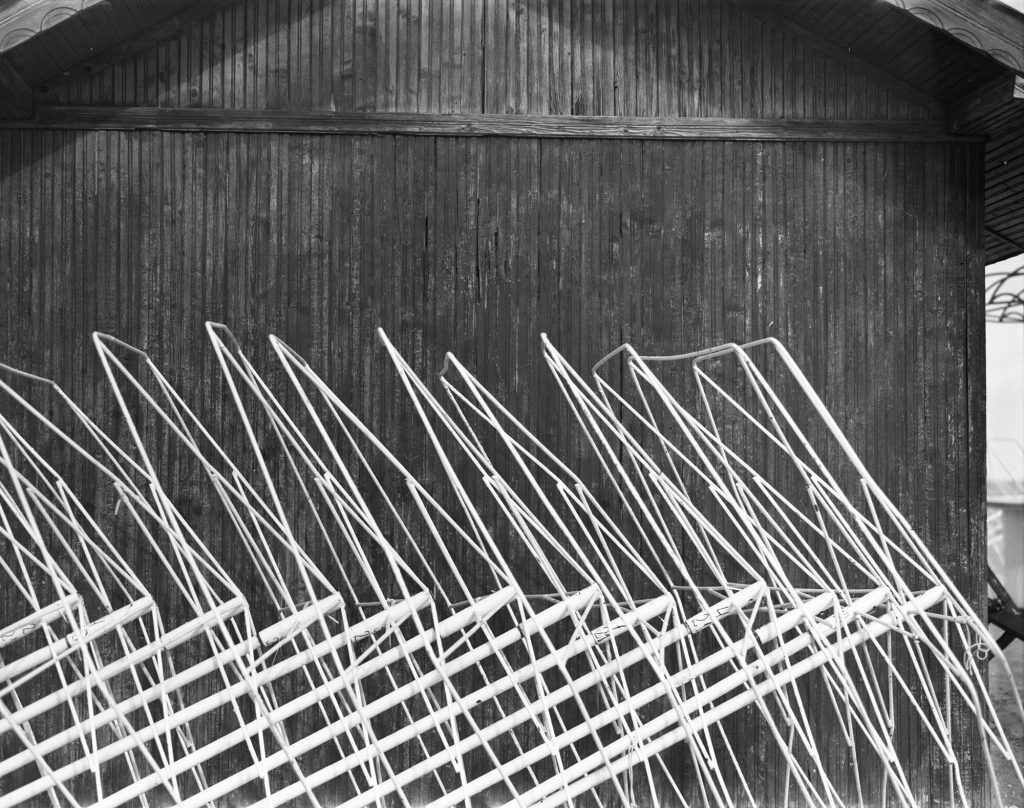 And grain is virtually unobservable. 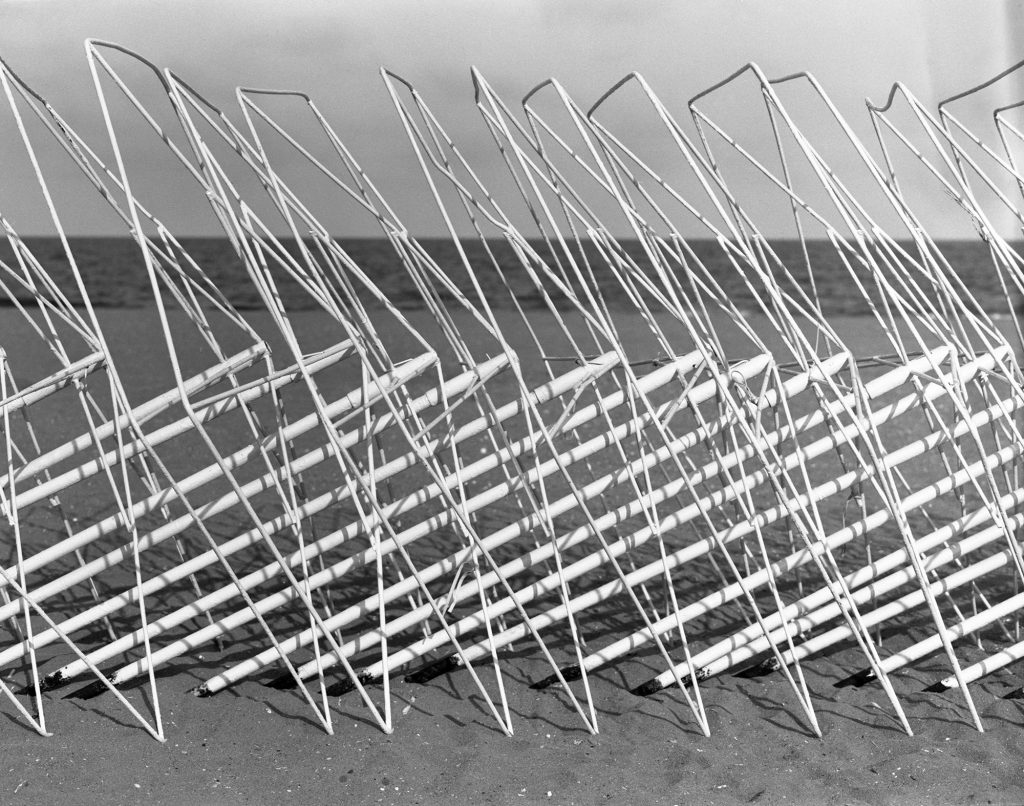 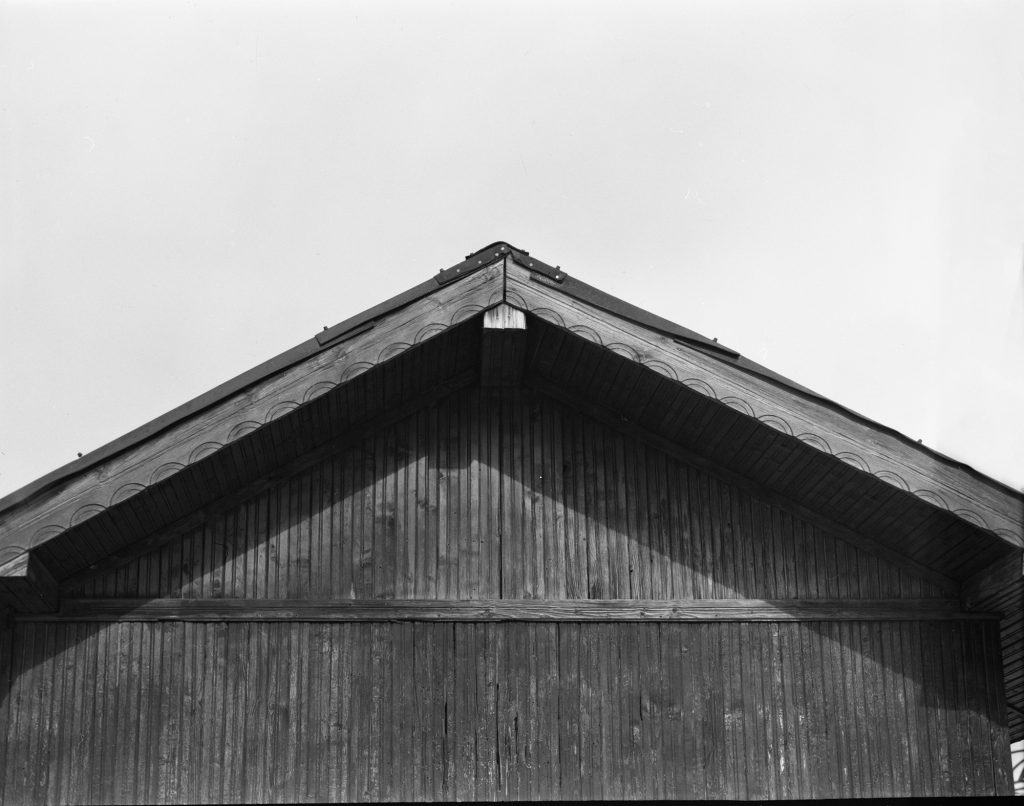 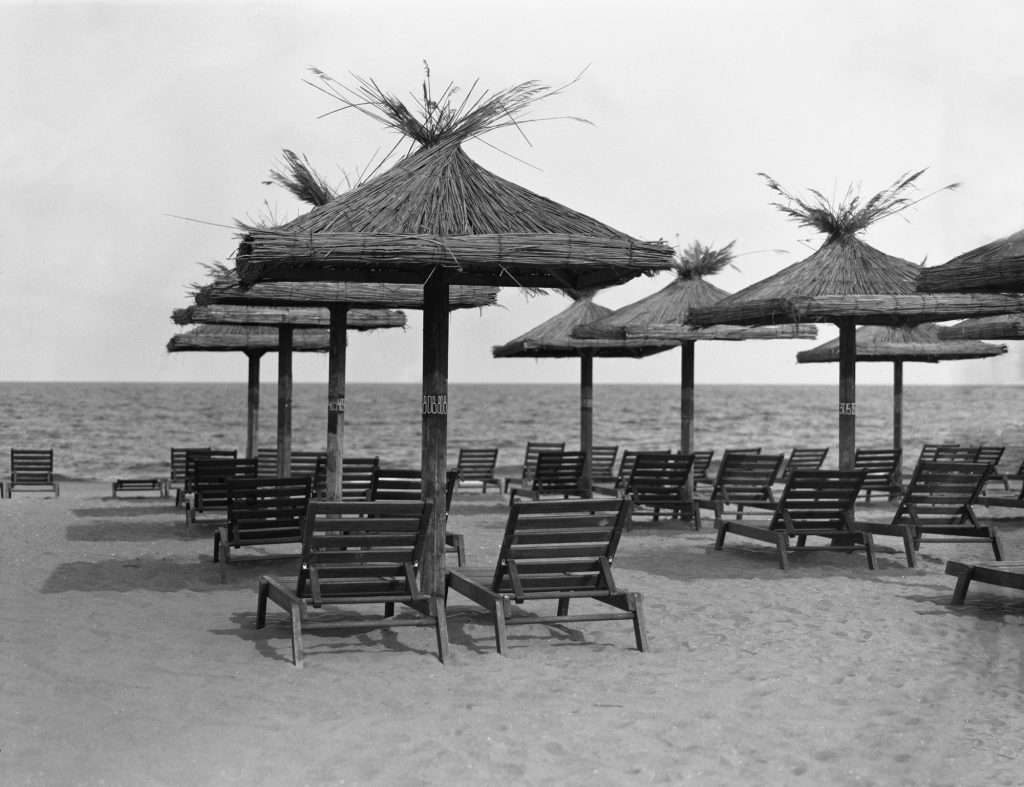 You may work with this film using a red safe light — this would make it much easier to avoid scratching the sheets.

Another idea would be to use this film for enlarged internegatives, as described in this article.

Unfortunately, I do not have experience with these printing practices. I am printing on some old b/w papers, occasionally. If I can help you with b/w — please let me know.