Here is my experience (in the form of ten shots) with Fomapan Classic 100. This is a film manufactured by Foma Bohemia — a Czech company, established in 1921 and producing films, photographic papers and chemicals even today.

Here is a link to the page with technical details of Fomapan Classic 100 film.

This is the leaflet from my pack of this film:

The following frames I shot during the winter months that linked like a stapler 2018 and 2019. 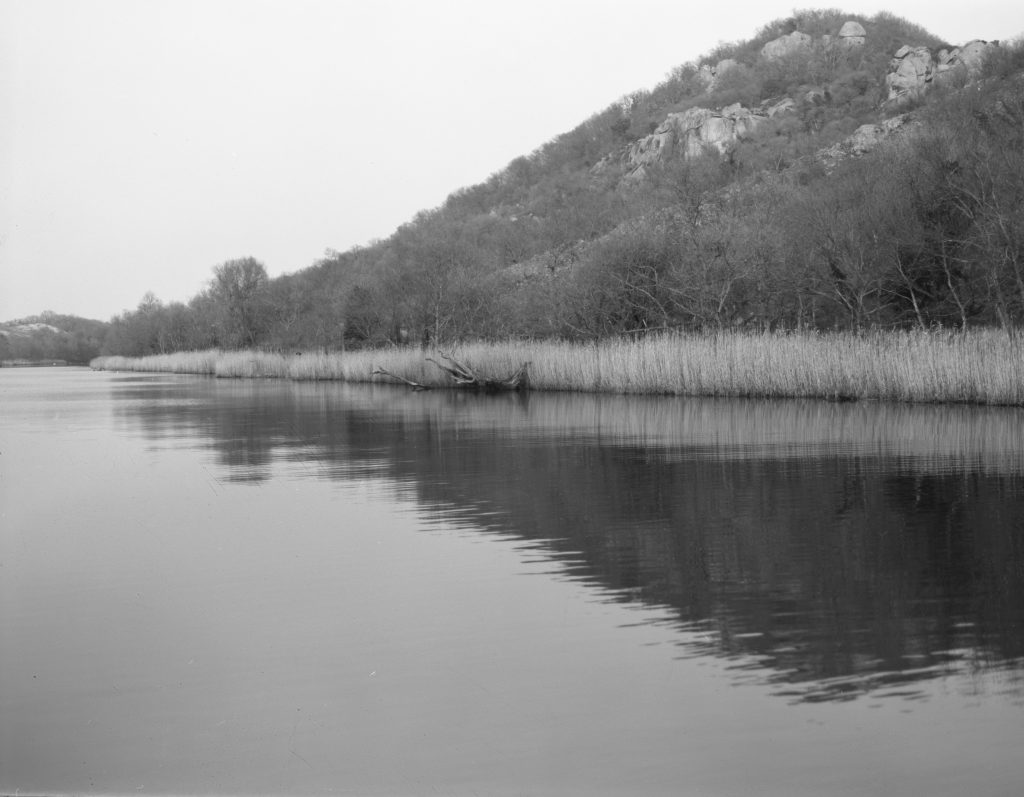 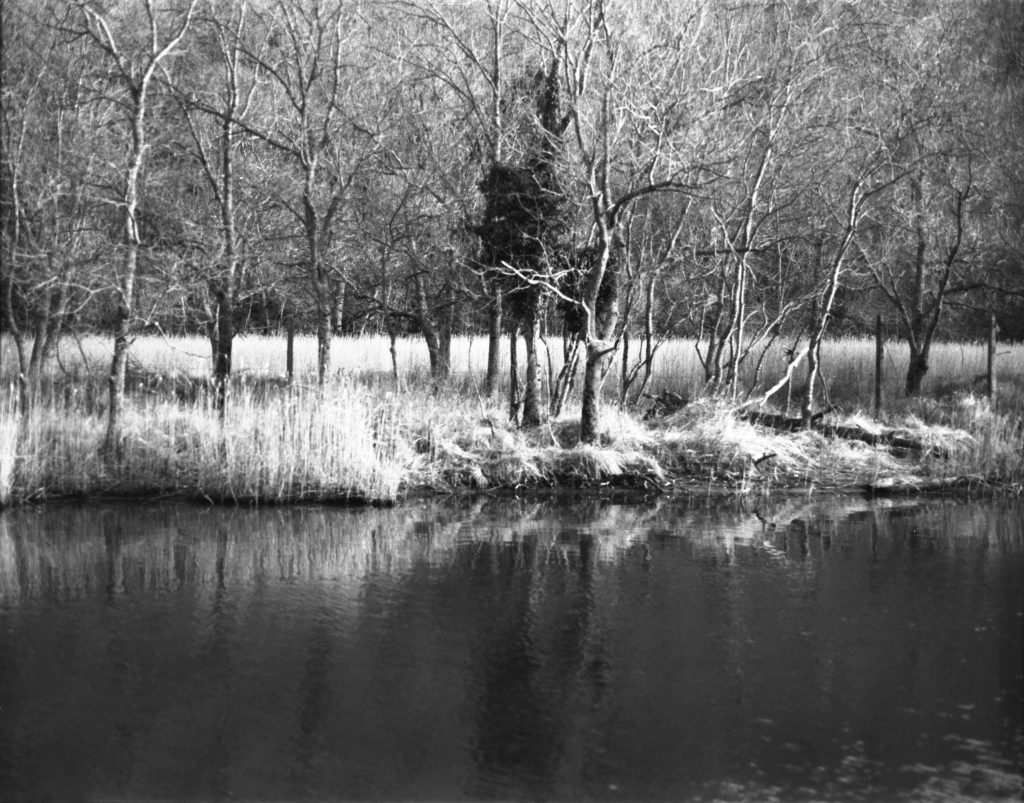 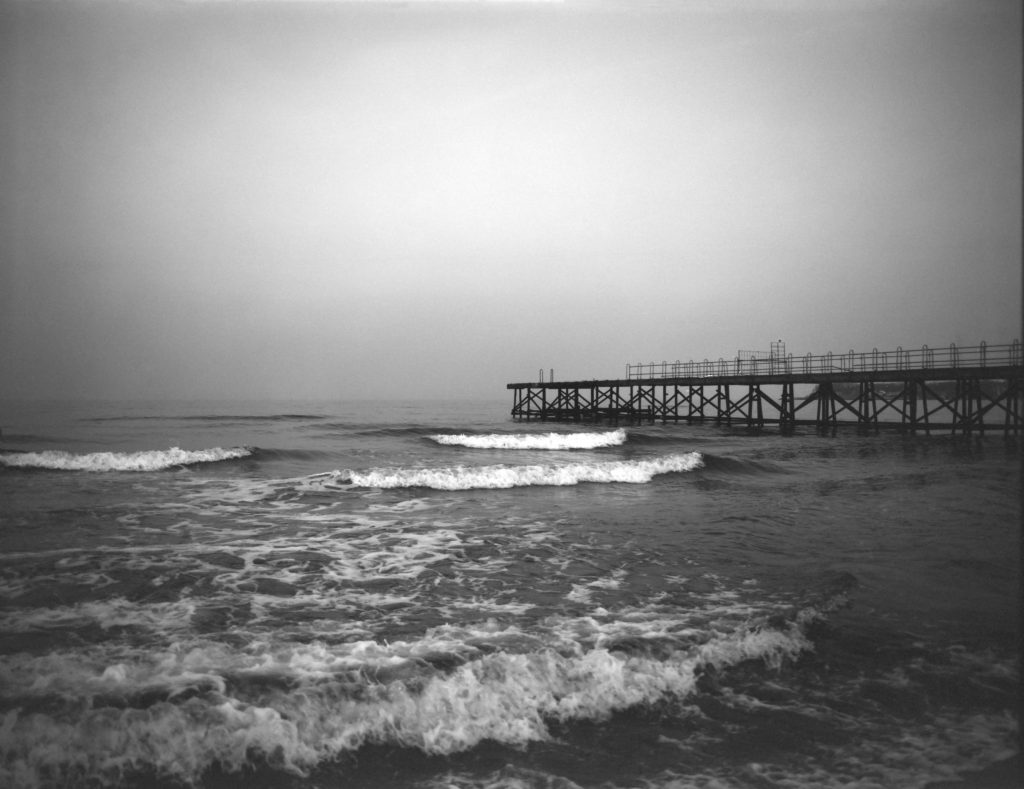 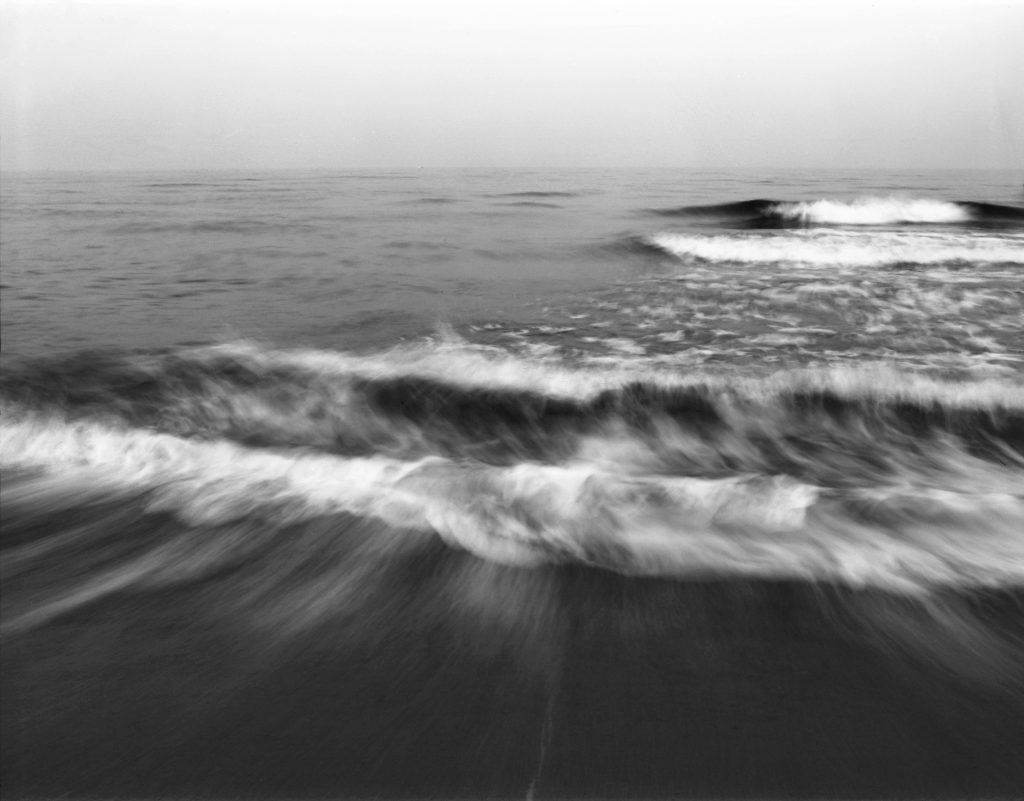 The above frames I developed with xTol for 7 min. @ 20° Celsius. 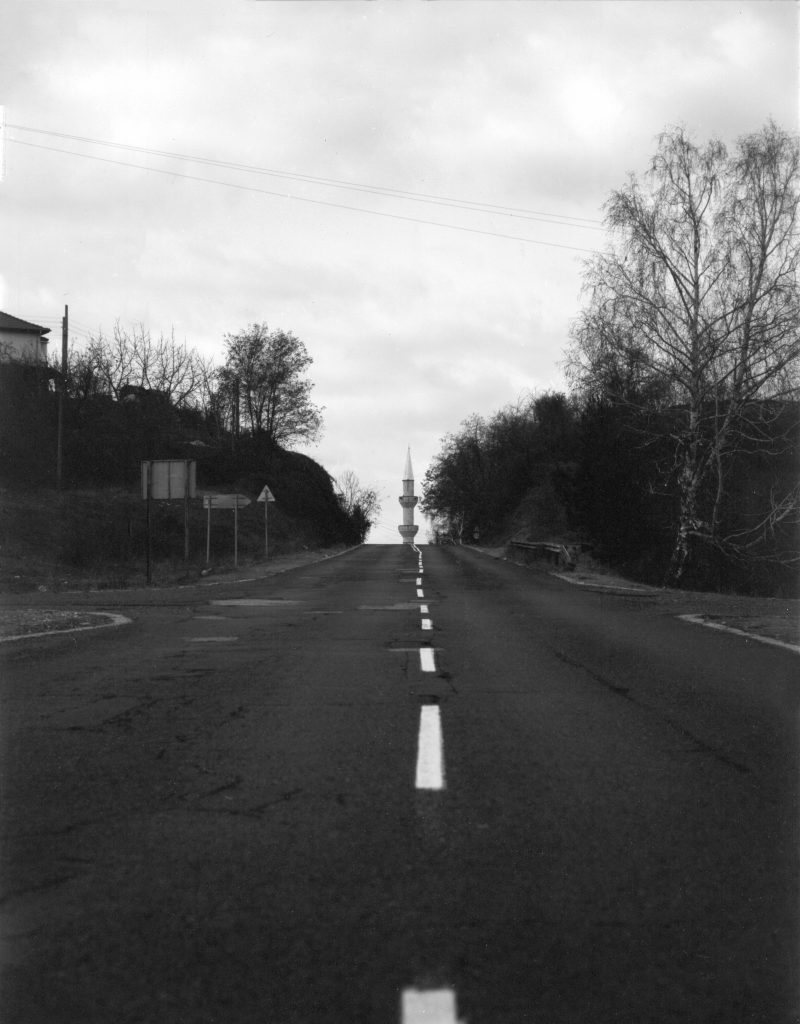 Entering the town of Ardino, Nov 2018

The pictures that follow are shot with orange and red gradient filters and developed with Kodak D76 for 7 minutes. 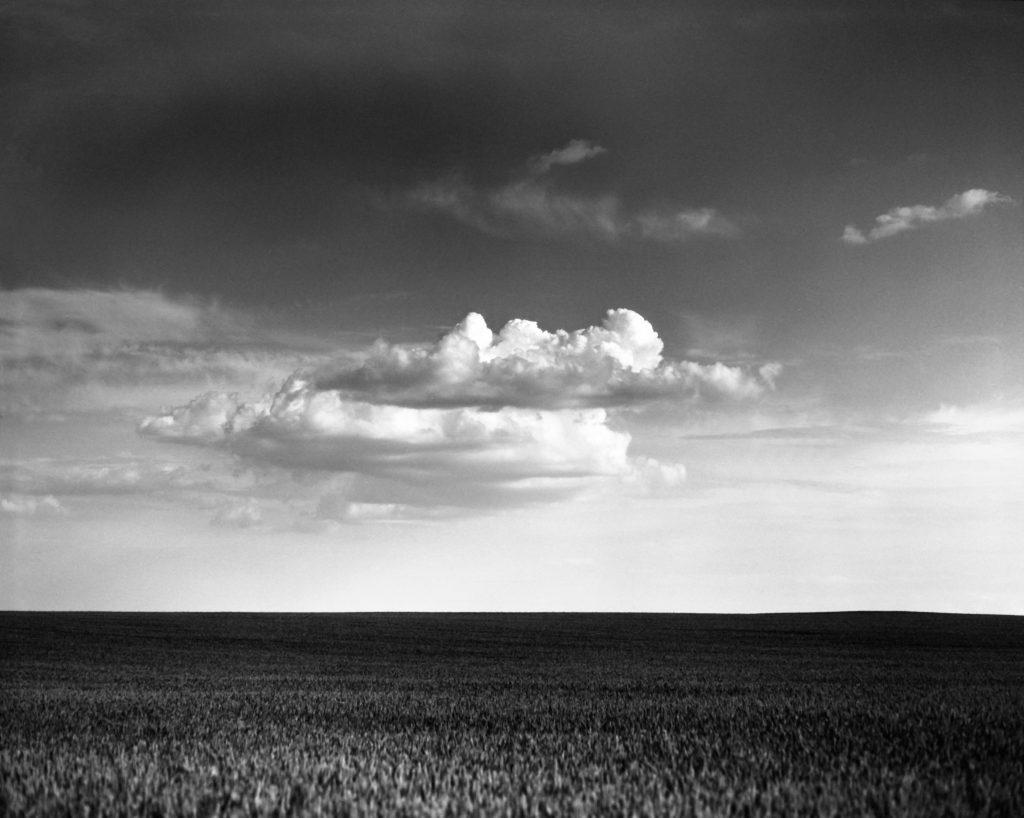 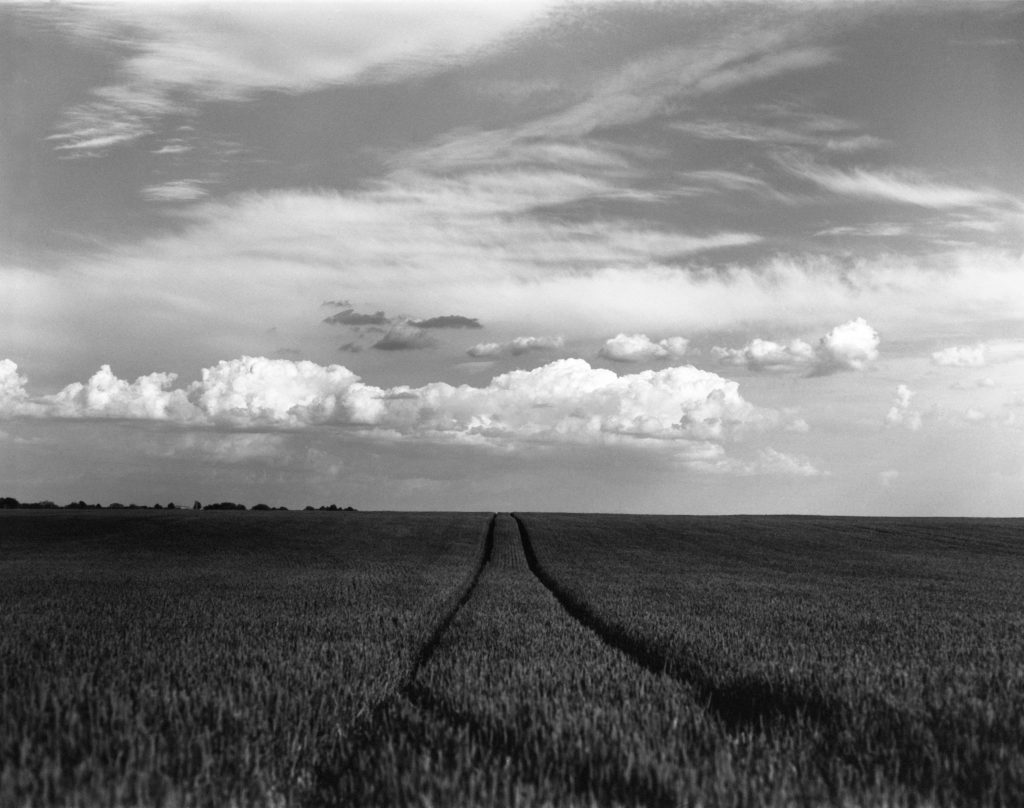 Fomapan 100 is often described as a film with visible to high amount of grain — like, objectively visible grain, but subjectively high grain. To help you decide yourself I uploaded large files for most of the negatives. 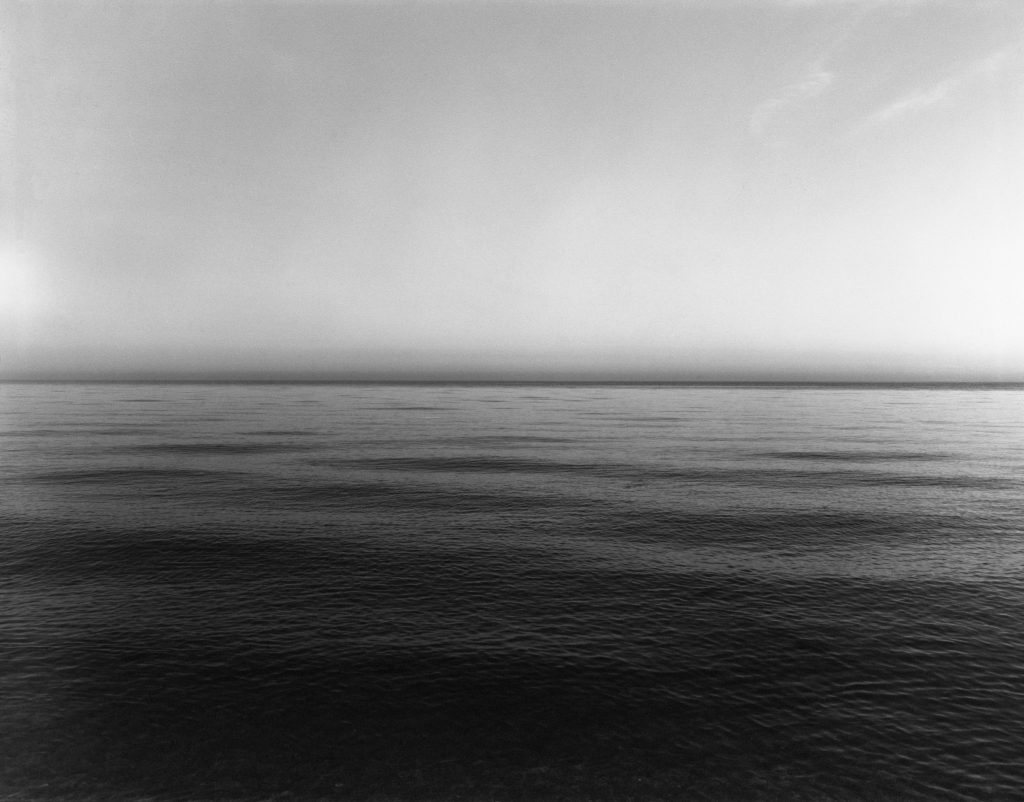 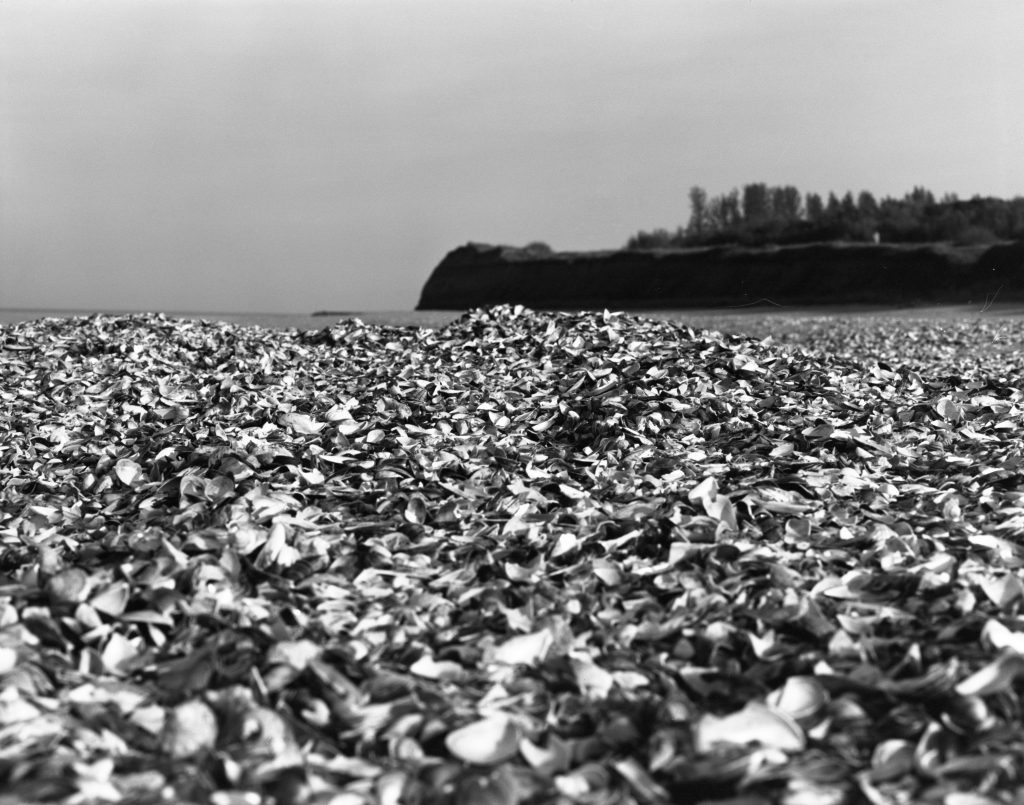