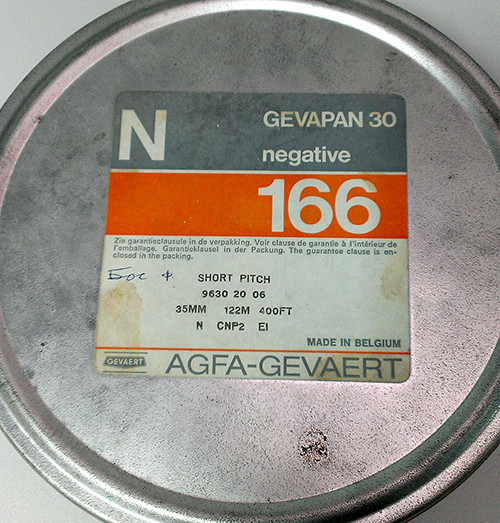 Found a bulk of it in a 35mm from an old professor in the technical university nearby, who was giving it out at the price of a duner. Can’t blame the duner here.