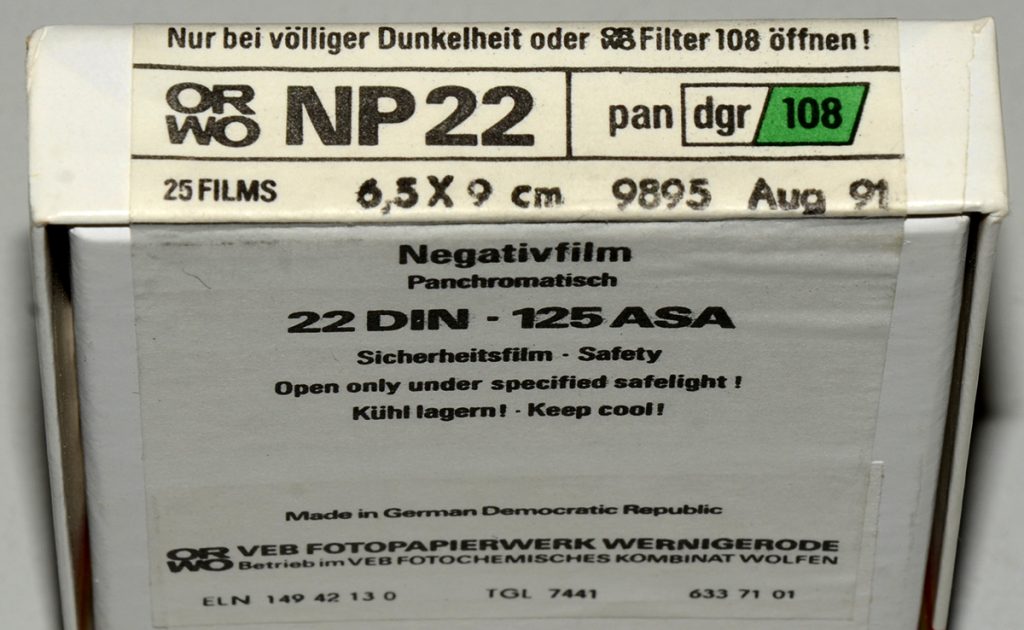 This film goes well in many developers — I’ve used ORWO A-03 (wrote about this developer here), ORWO A-49, Kodak D-76, etc. Depending on your developing mode, you may get from very fine to visible grain. 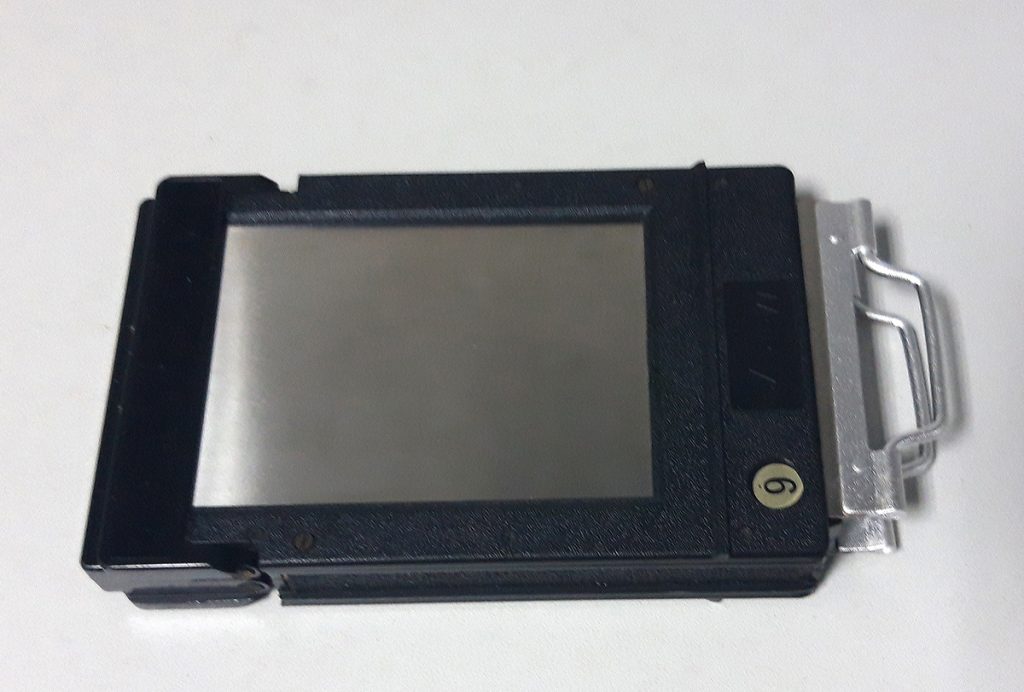 For all types of cut sheet films I shoot, I keep a reference piece of them out of the box to remind me emulsion orientation. Most of the other films have marks on the package (Kodak, AGFA APX, etc.), but ORWO does not. So here is what the emulsion side mark looks like. 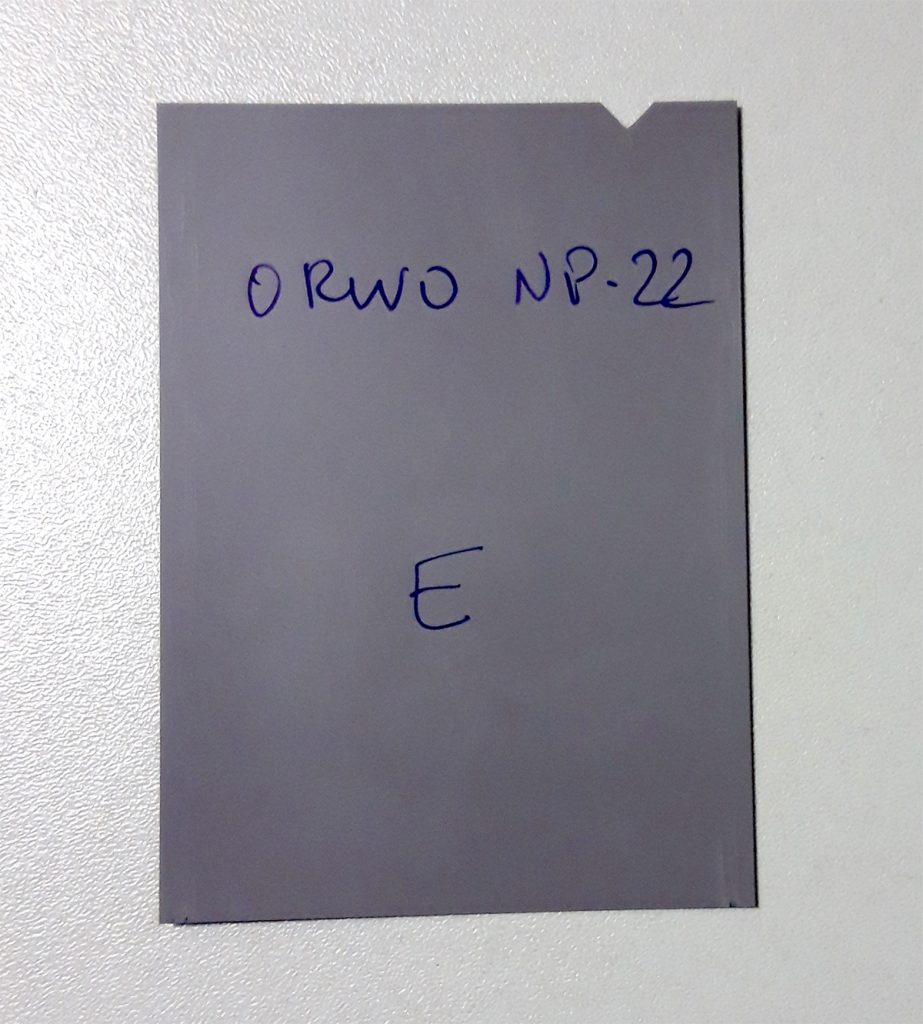 For slow shutter speed I applied ND filters on some of the shots. All examples below were shot at ISO 100.

So let’s have a look the the results. 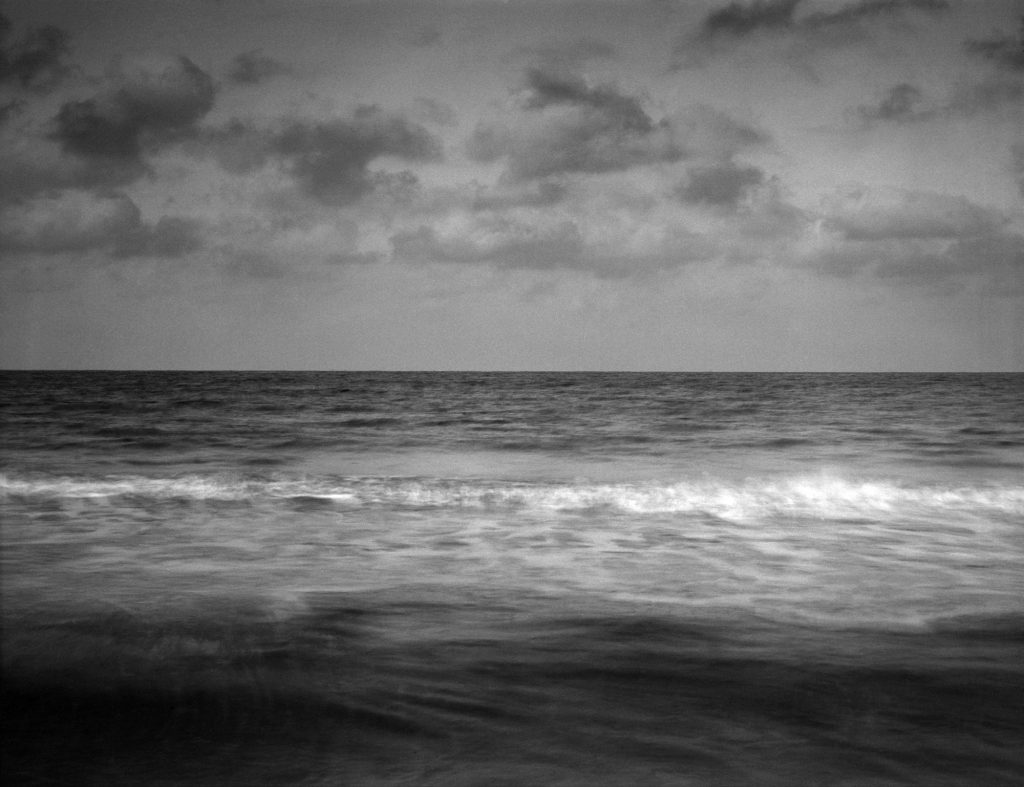 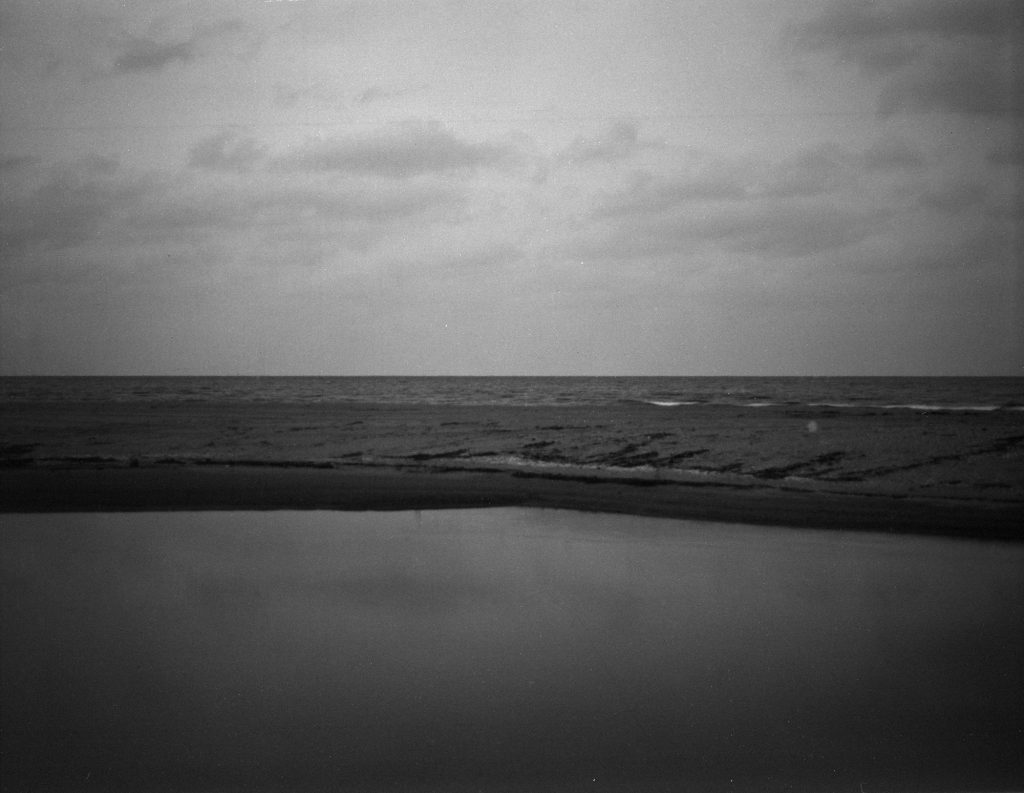 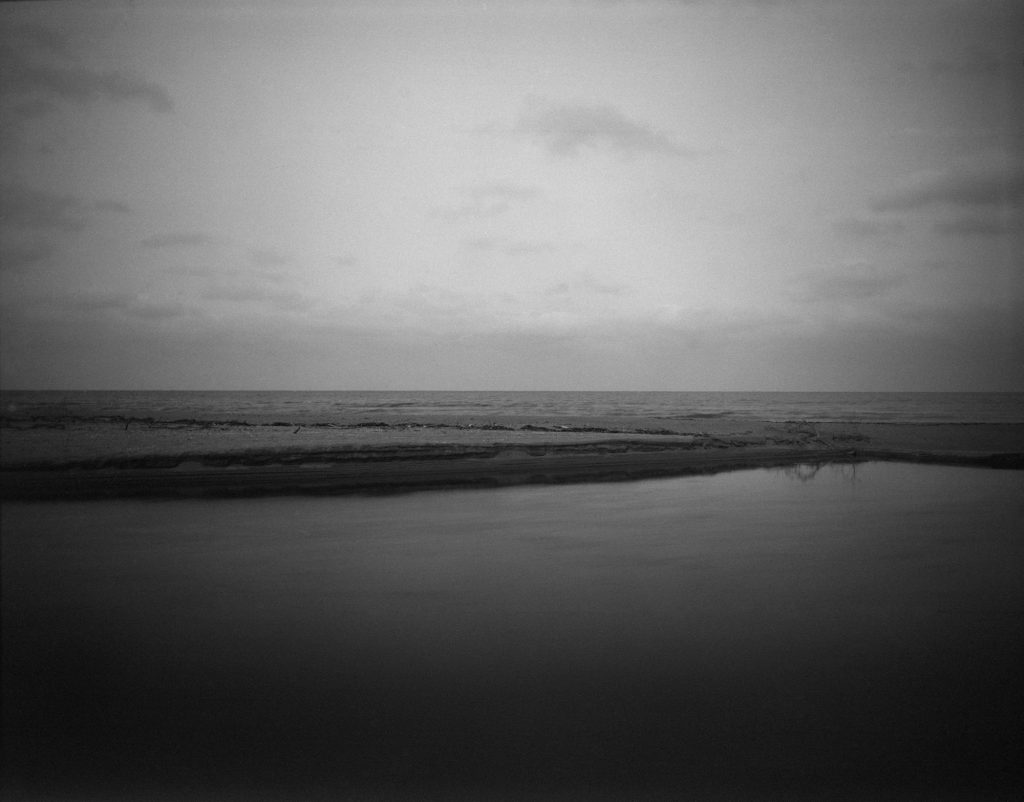 All the negatives are developed with ORWO A-03 for 10 minutes at 20° C. As the saying goes, when taking photographs you do not only record a piece of reality, you tend to recreate the reality in your own way. So I decided that I will overdevelop my negatives slightly to get more “crispy” images. Hence, I lost some of the light gray areas to whites, but these scenes do not suffer such deviation. 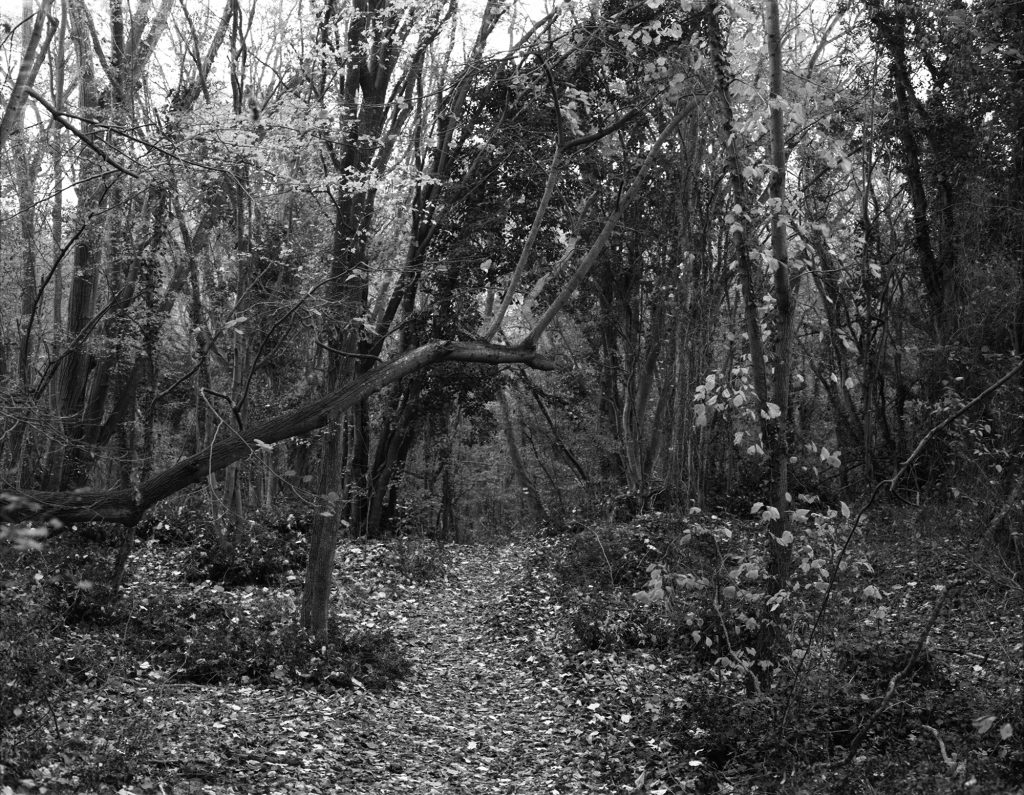 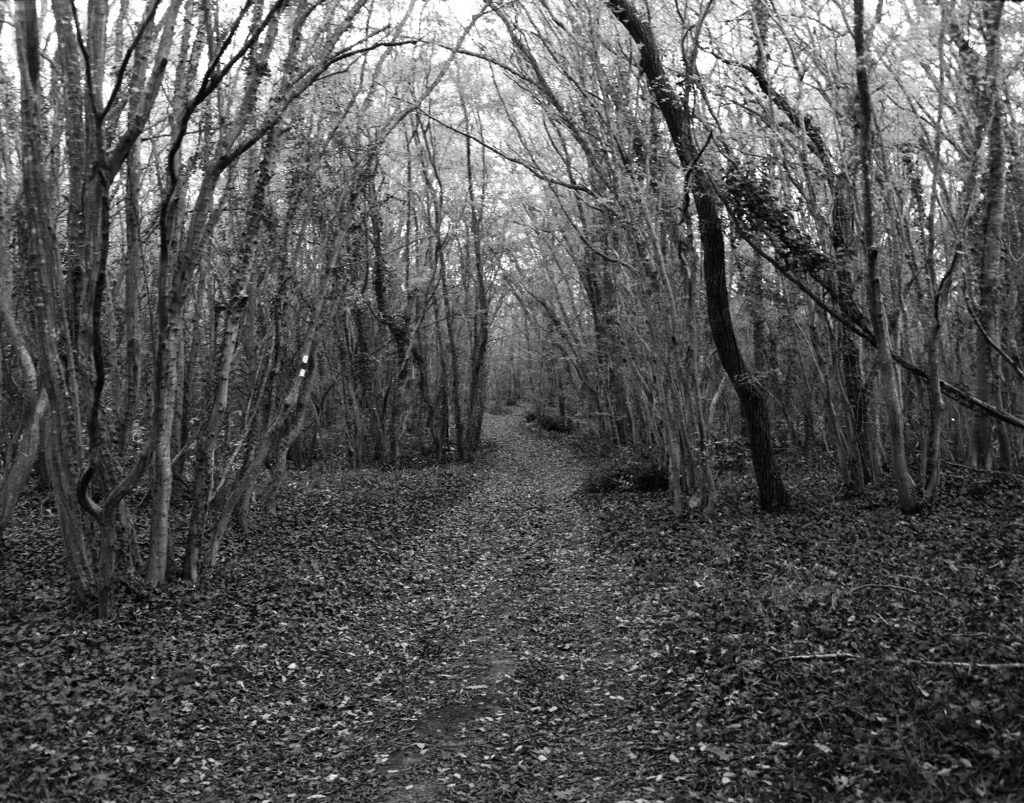 Loading the film holders type J calls for patience and composure. Films easily get scratched or twisted during the process, so at least first attempts you should do in no hurry. Also, make sure your hands are not sweaty — you may need to push slightly the film till the end of the holders.

But as most of the things with Mamiya RB67 are slow, I easily got accustomed to the process. 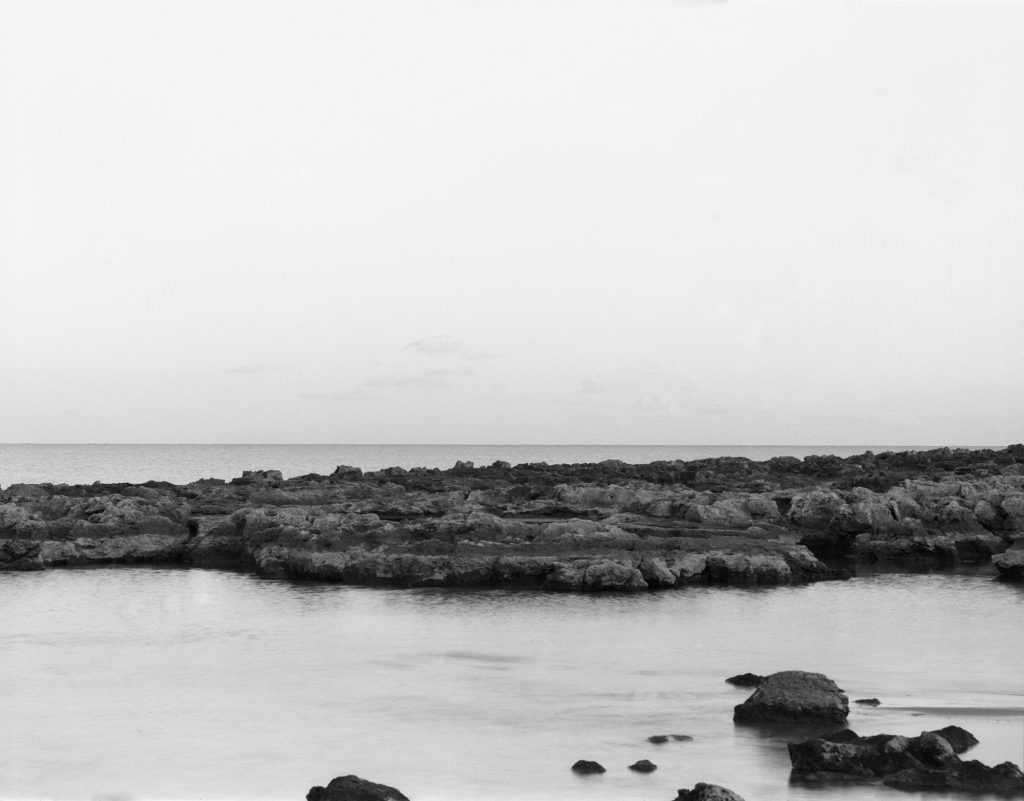 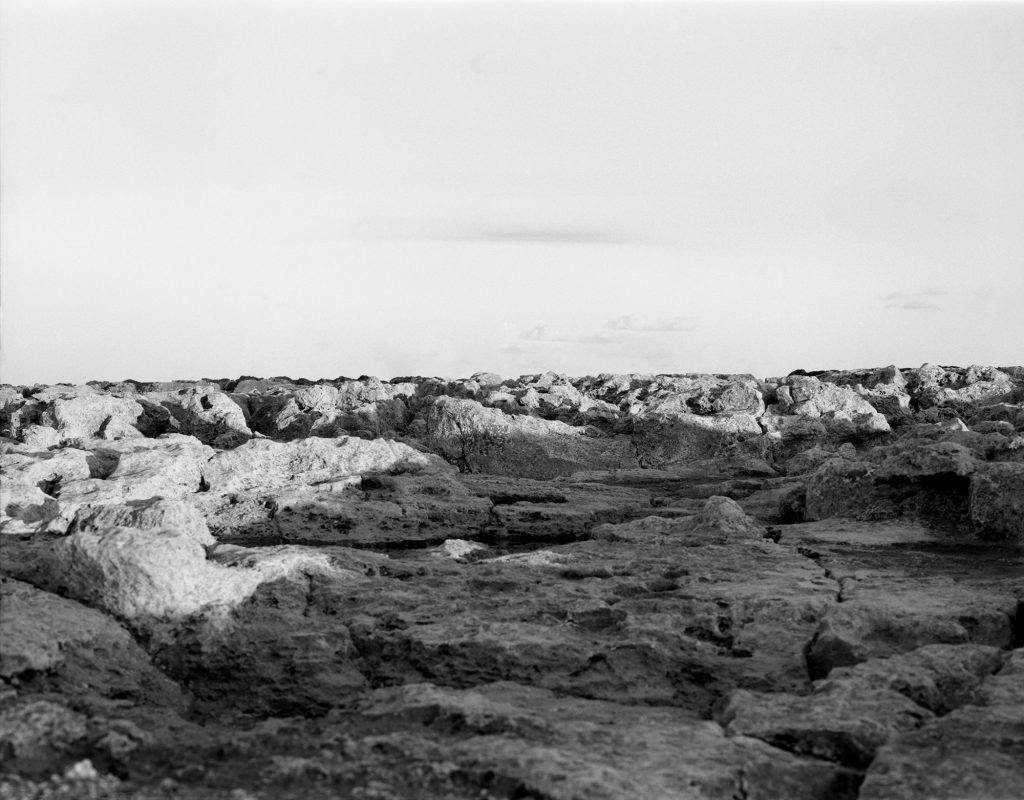 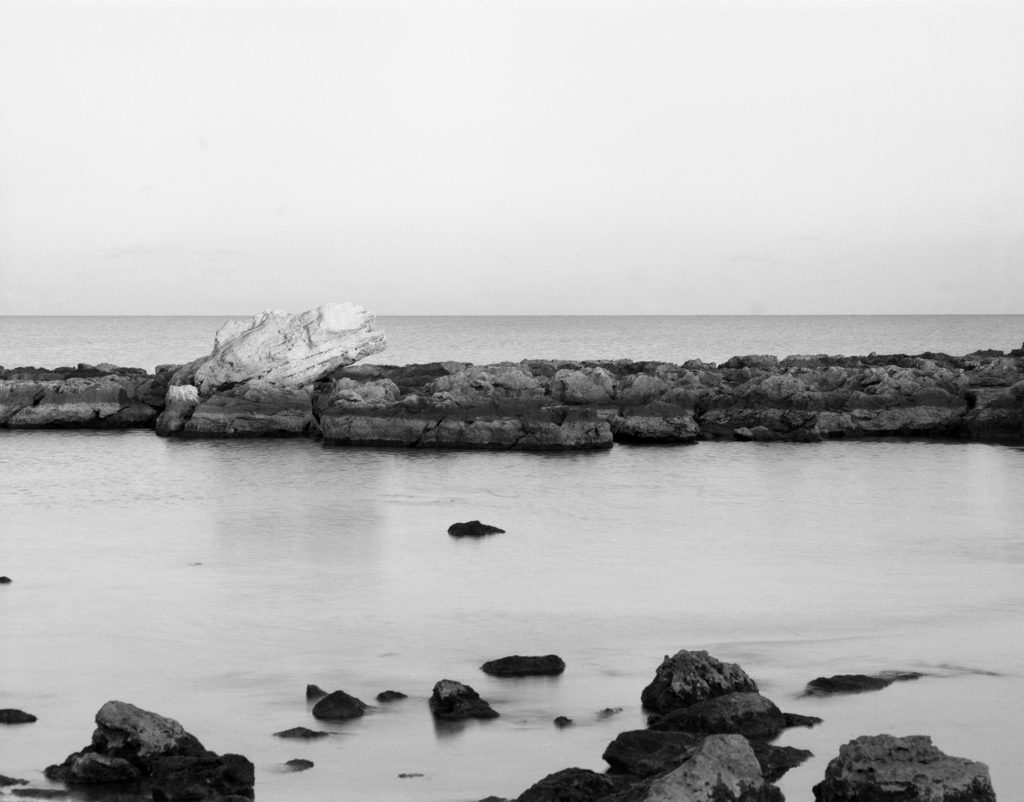 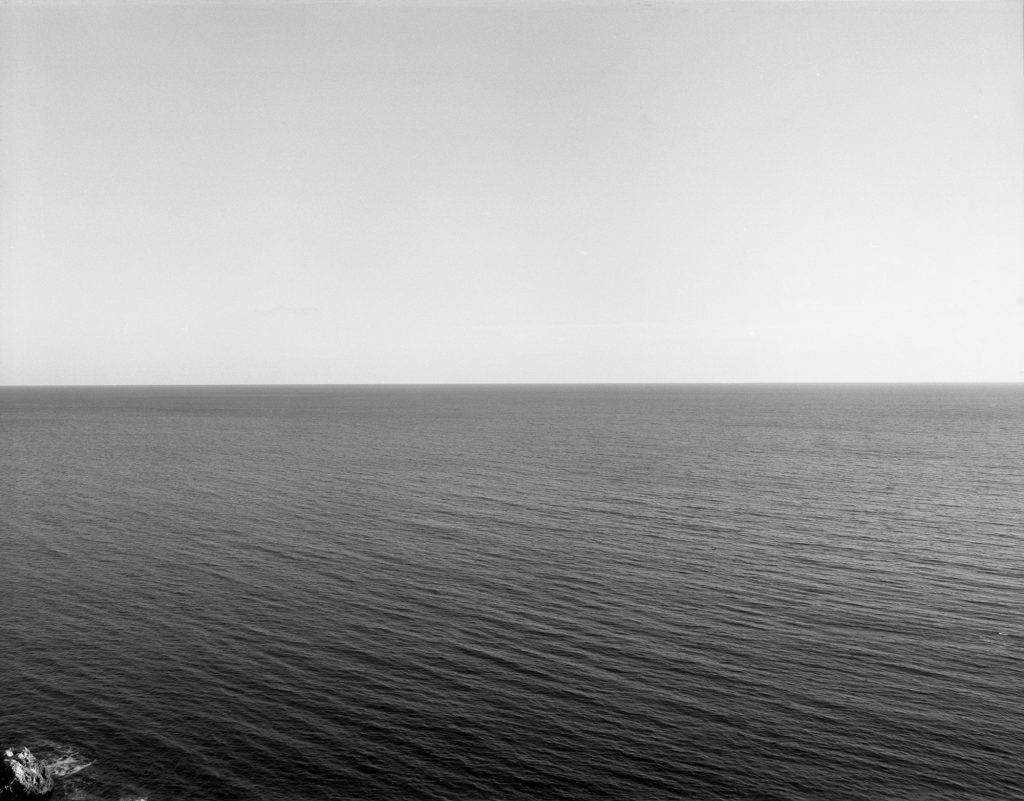 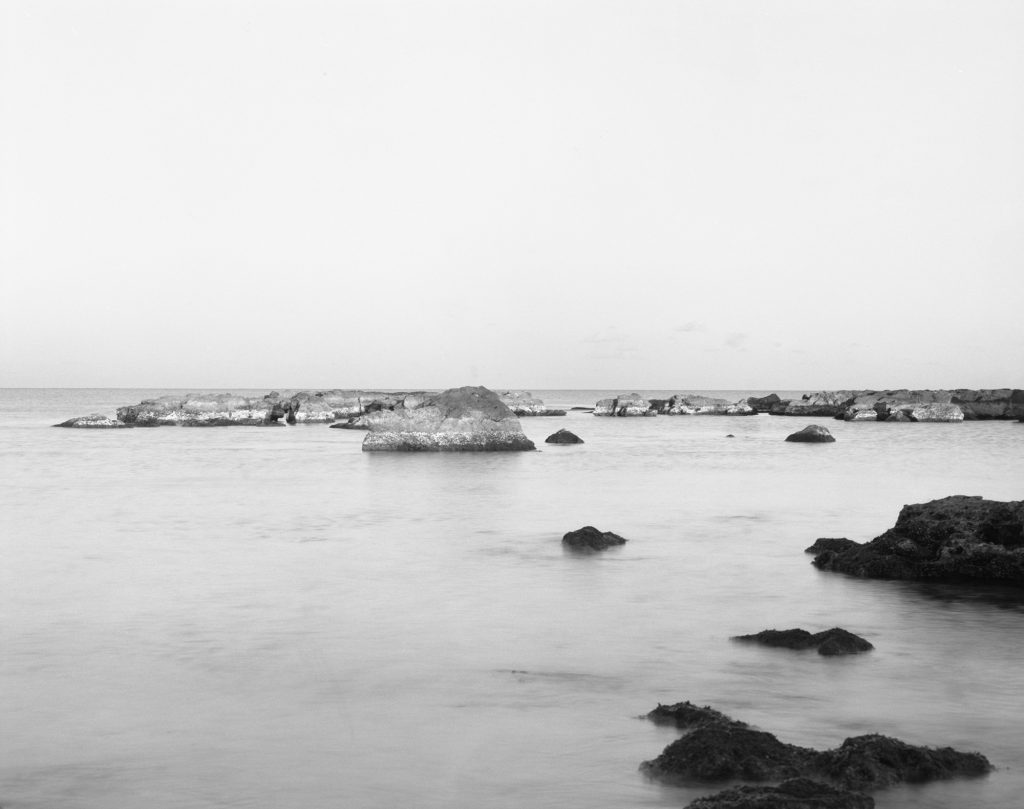 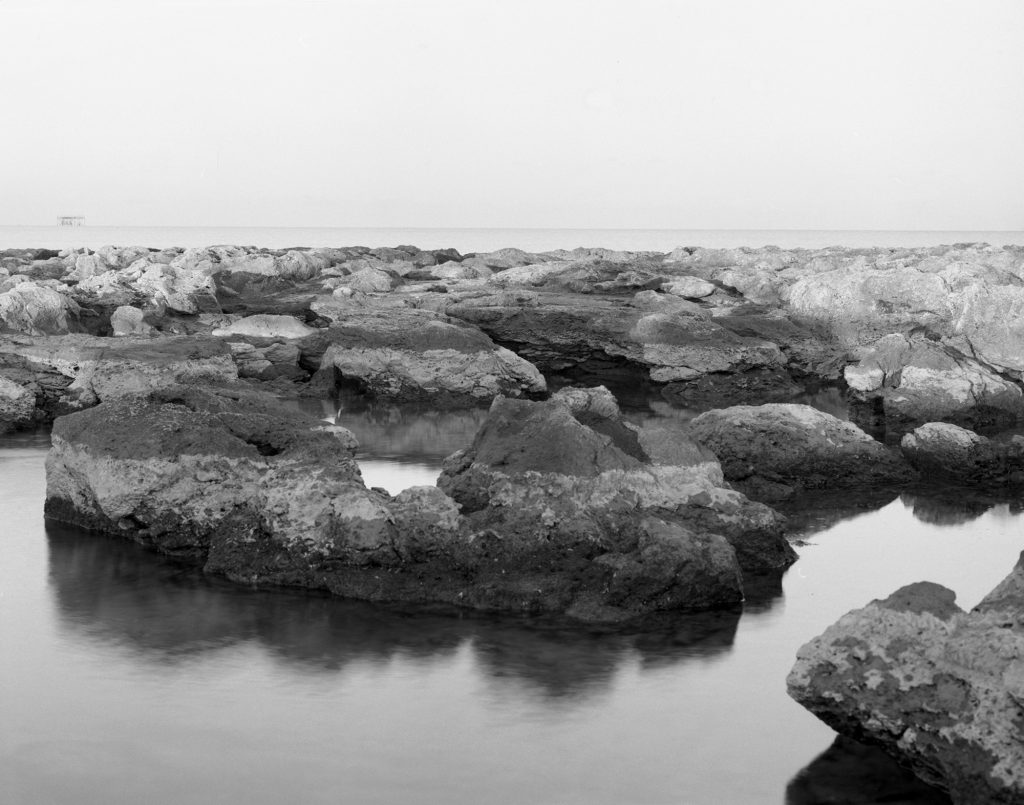 Walking around with Mamiya RB67 is a quite of an experience. It’s heavy, slow, precise and quite unforgiving to any lack of attention to all steps before you push the button to let photons feast. 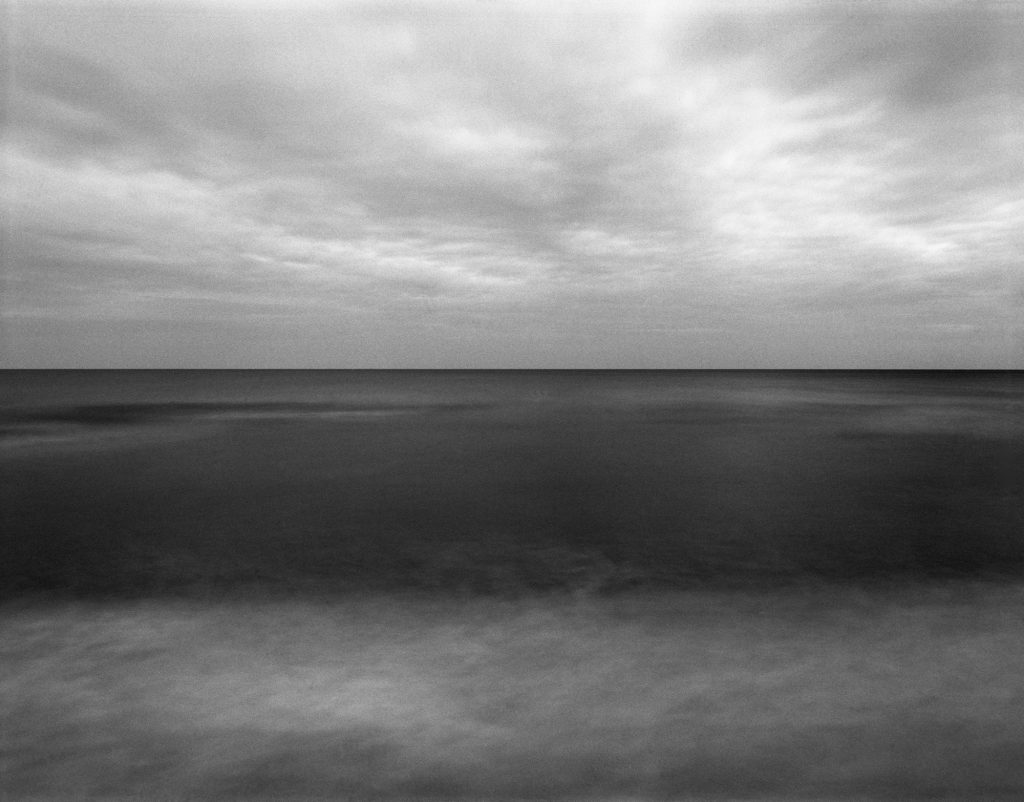 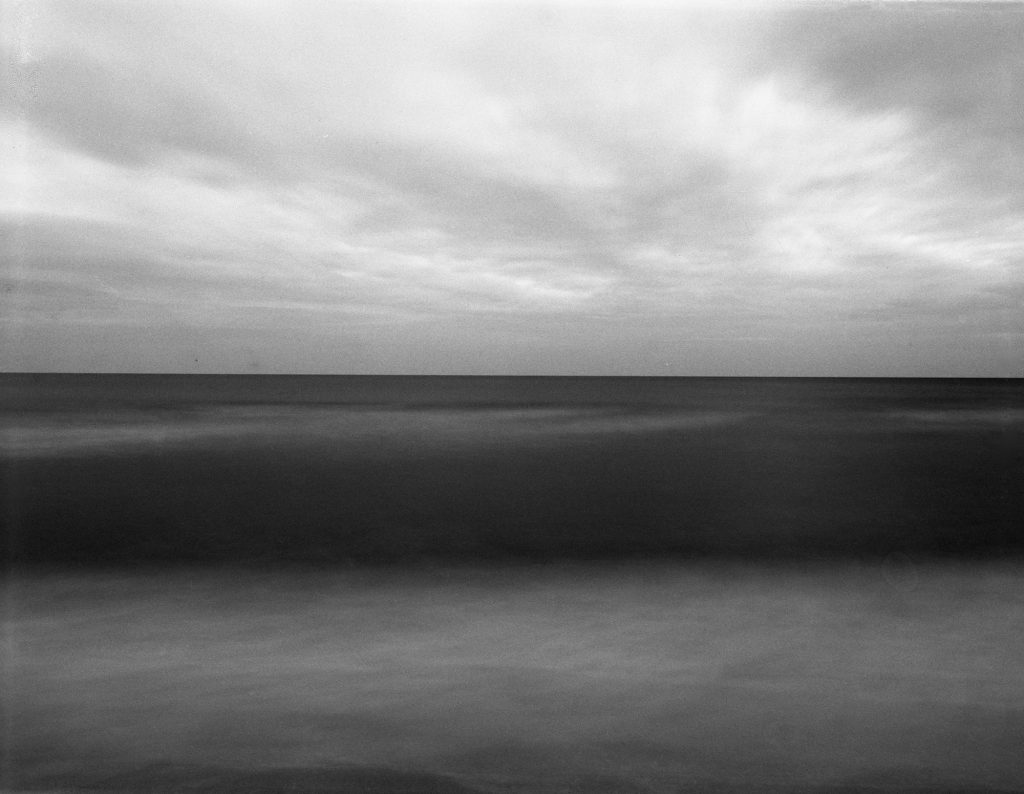 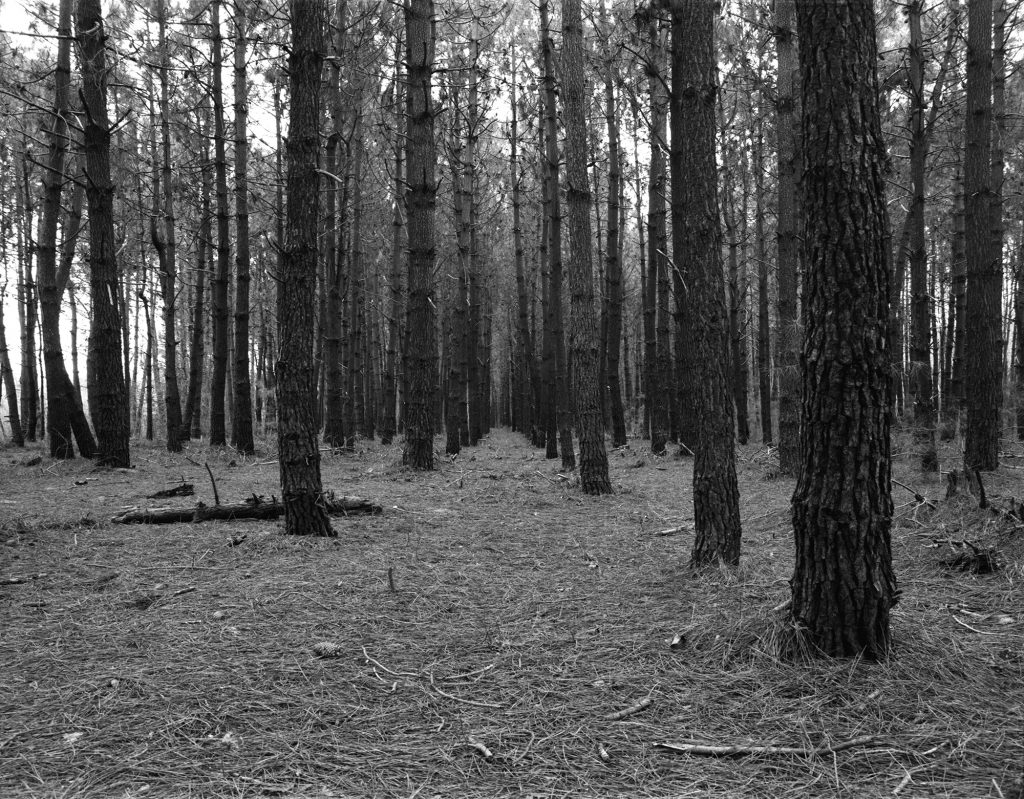 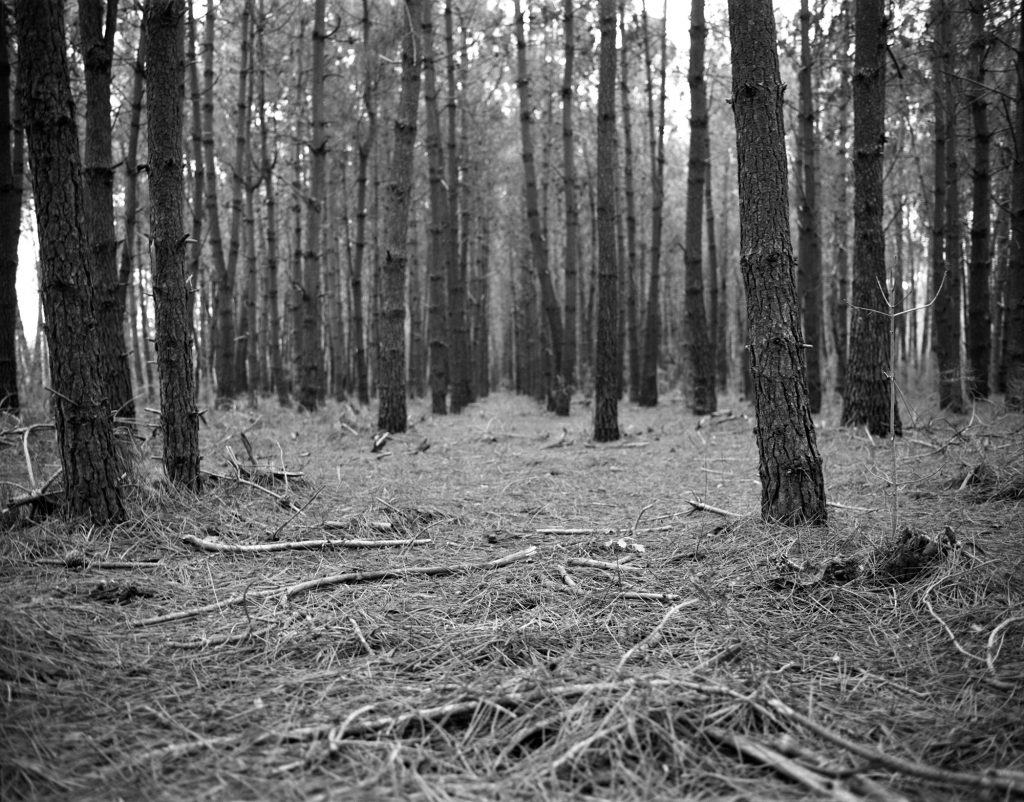 More links, examples and information you may find here:

Is this polyester film or sheet? 🙂

I don’t think it is polyester, as it tears off quite easily. I guess it is acetate, but there is no sign on the box.