About 30 or 40 years ago, if you had no access to Kodak or Ilford b&w film, but really insisted on fine grain, contrast photos, you would probably be inserting some ORWO NP-15 into your camera. That is also very likely, if you were inhabiting a territory in a Soviet bloc, like Deutsche Demokratische Republik or Romania.

Manufactured by ORWO factory in Wolfen, NP-15 was cheap and available alternative to western unavailable brands. NP films (Negative Panchromatic) were sold in many formats and speeds, from 135 to cut sheets and from 15 DIN (ISO 25) to 27 DIN (ISO 400).

Here is the original leaflet I found in the box. 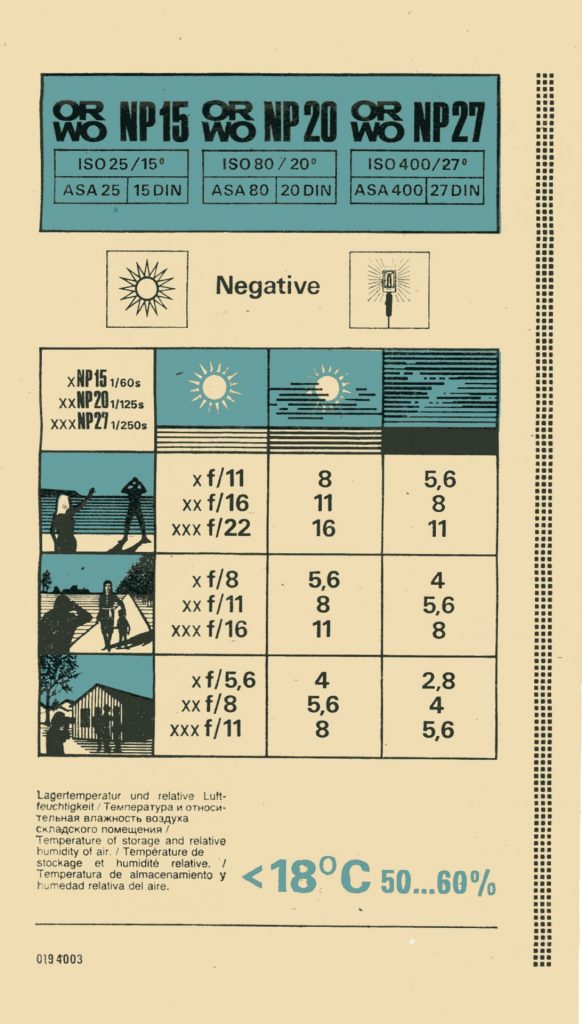 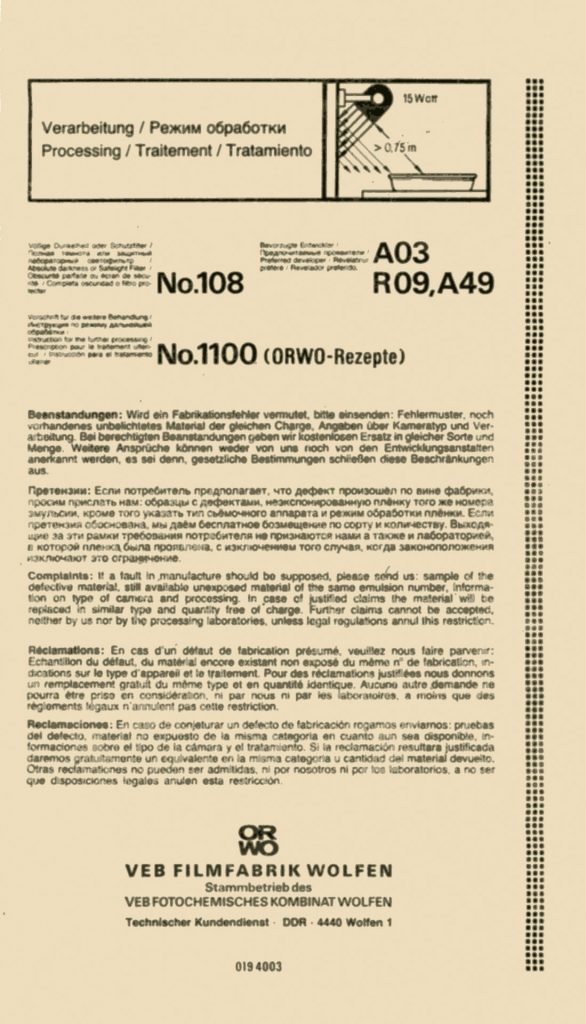 I have developed this film in various b&w developers — fine grain gamma-constant ORWO A-03 (more on this formula here), ORWO A-49 (known also as Atomal, Calbe A-49), Kodak D-76, etc. Depending on your development you shall really get very fine grain, sharp images and details in the dark areas. In most of the cases I couldn’t get much details in the whites.

Here is a link to Massive Dev Chart on old ORWO films with different developer. 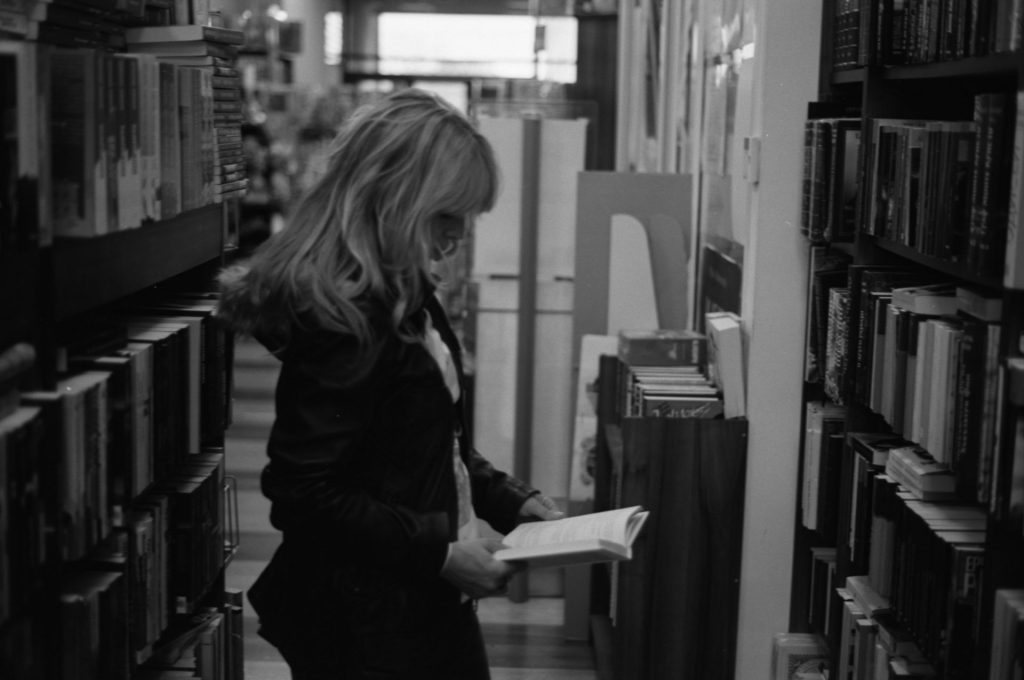 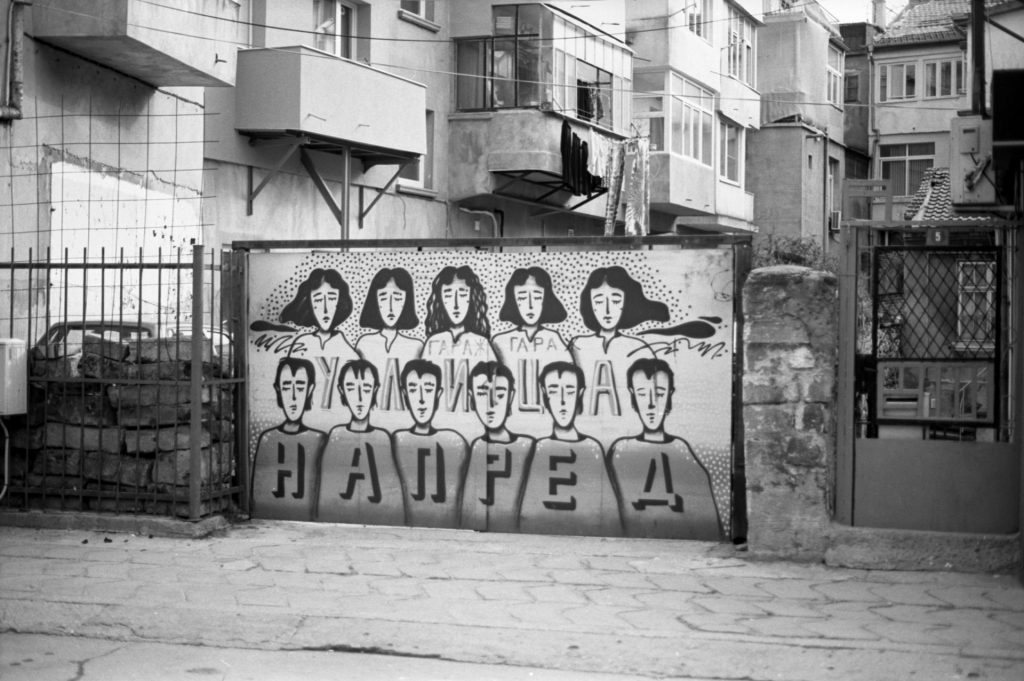 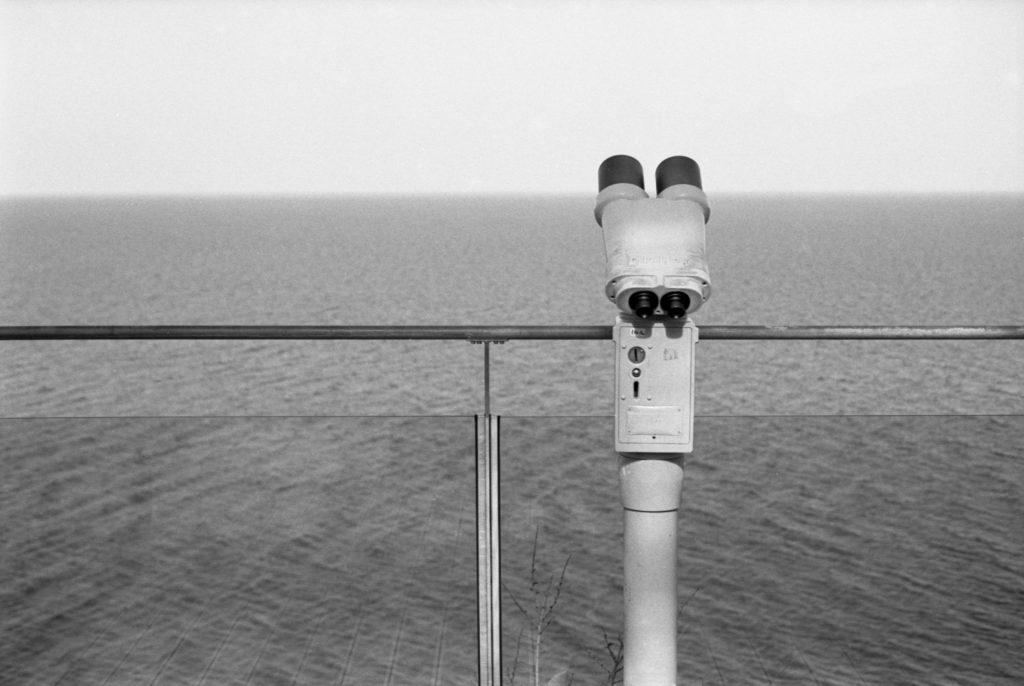 From my experience, this film ages very well, especially in 135 format. I had very few rolls with foggy edges, although I bought from various sources on the internet. 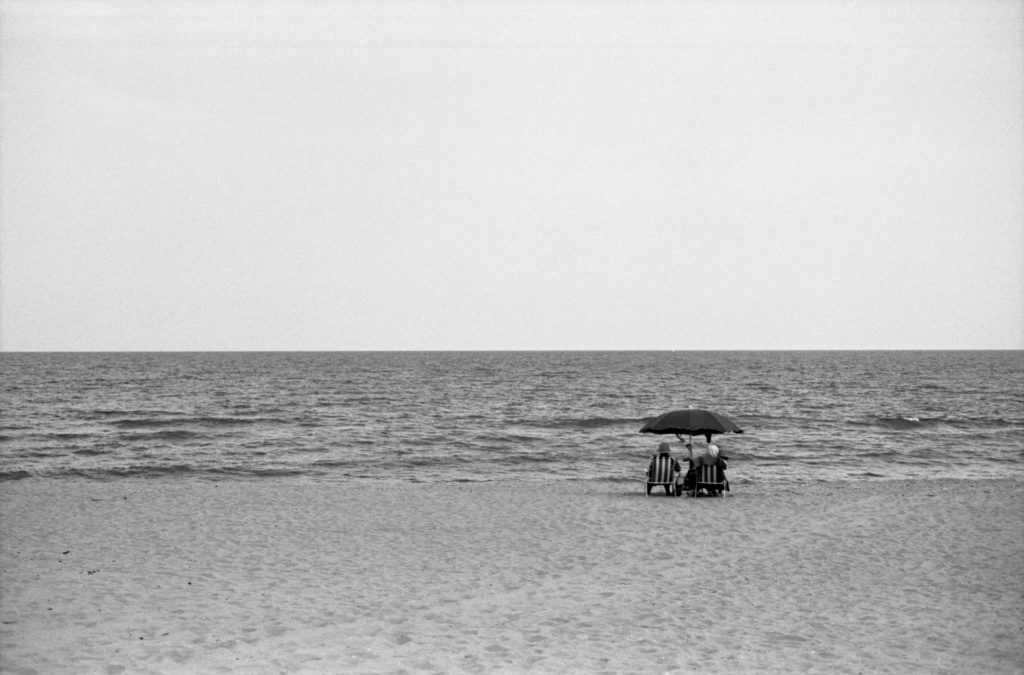 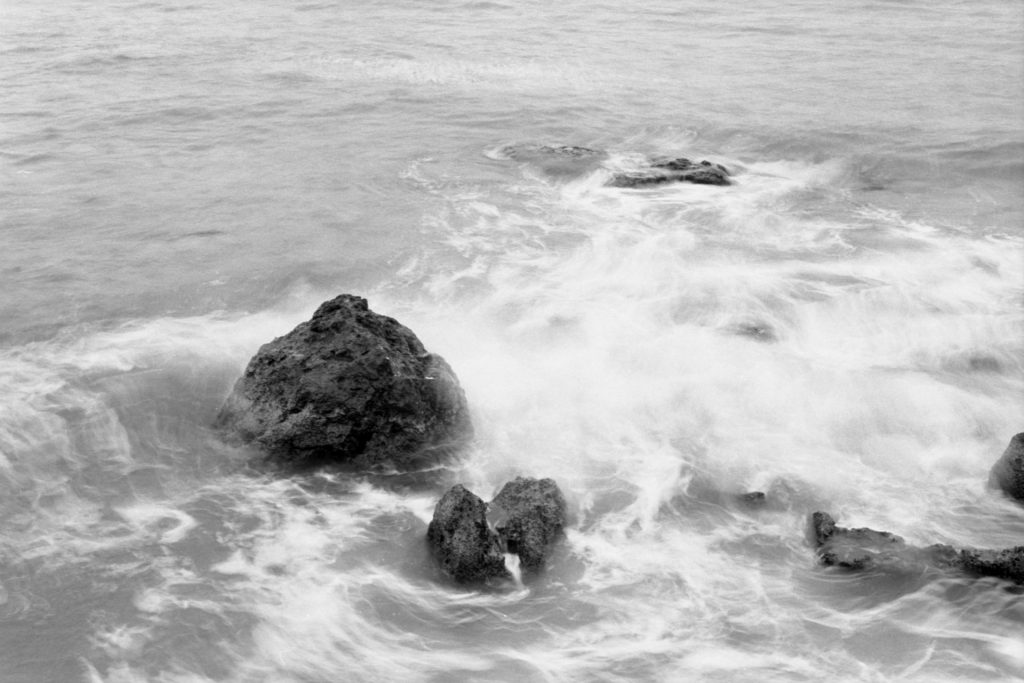 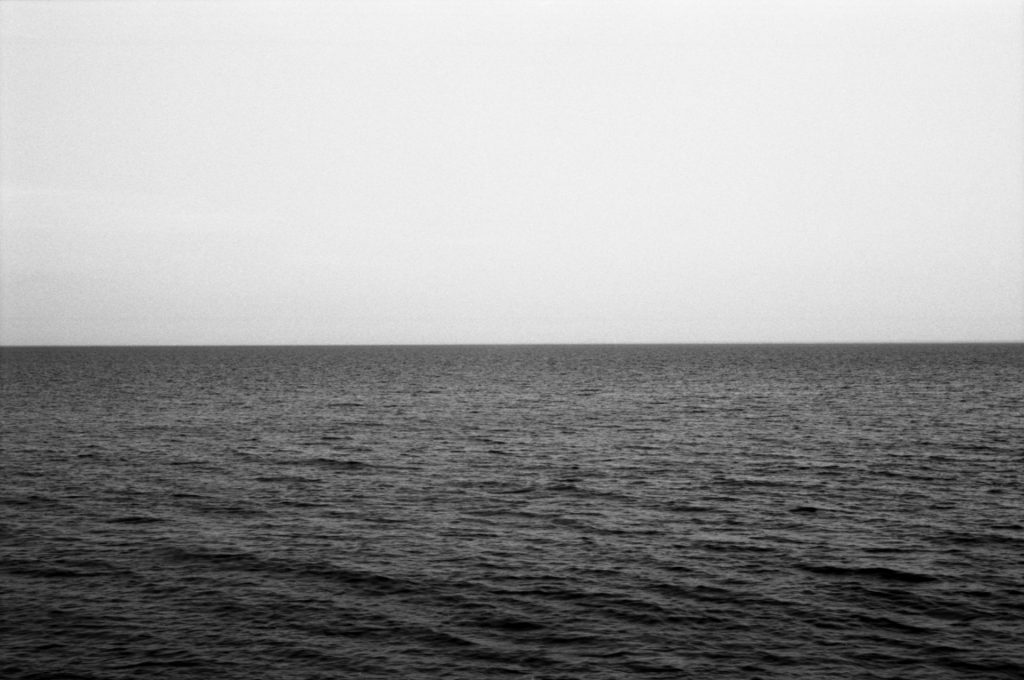 And here are two examples of ORWO NP-15 in 120 roll film format, shot with Mamiya RB67. 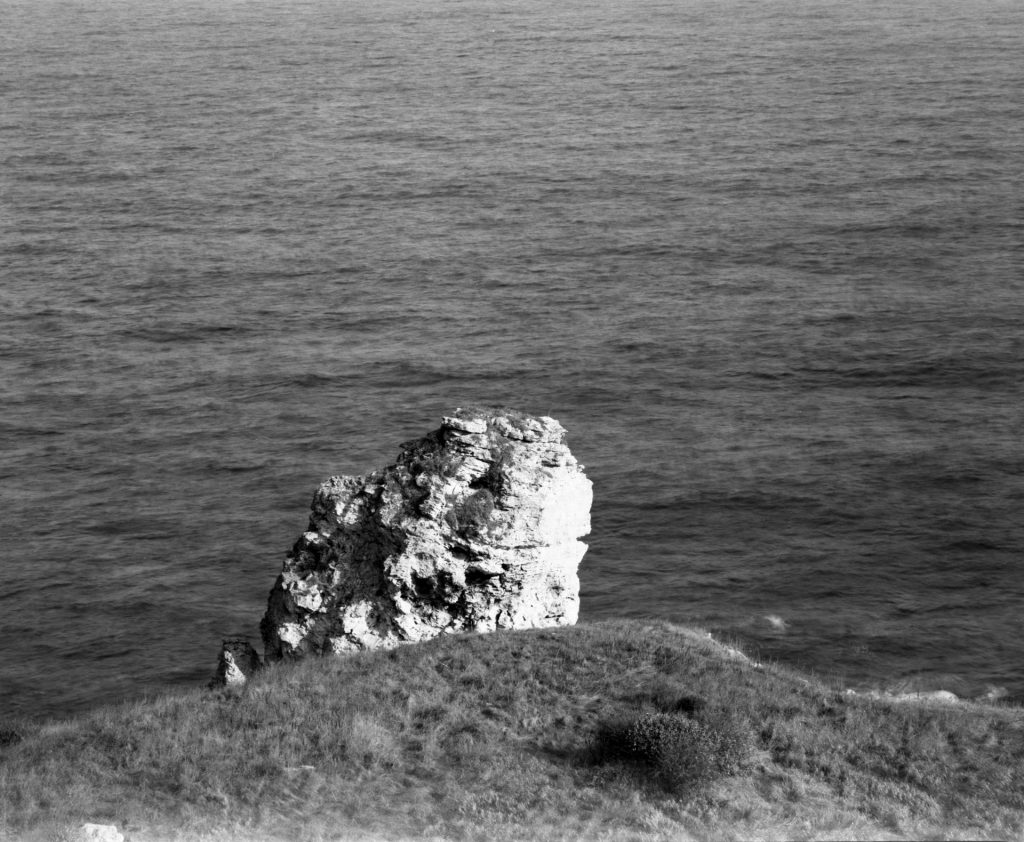 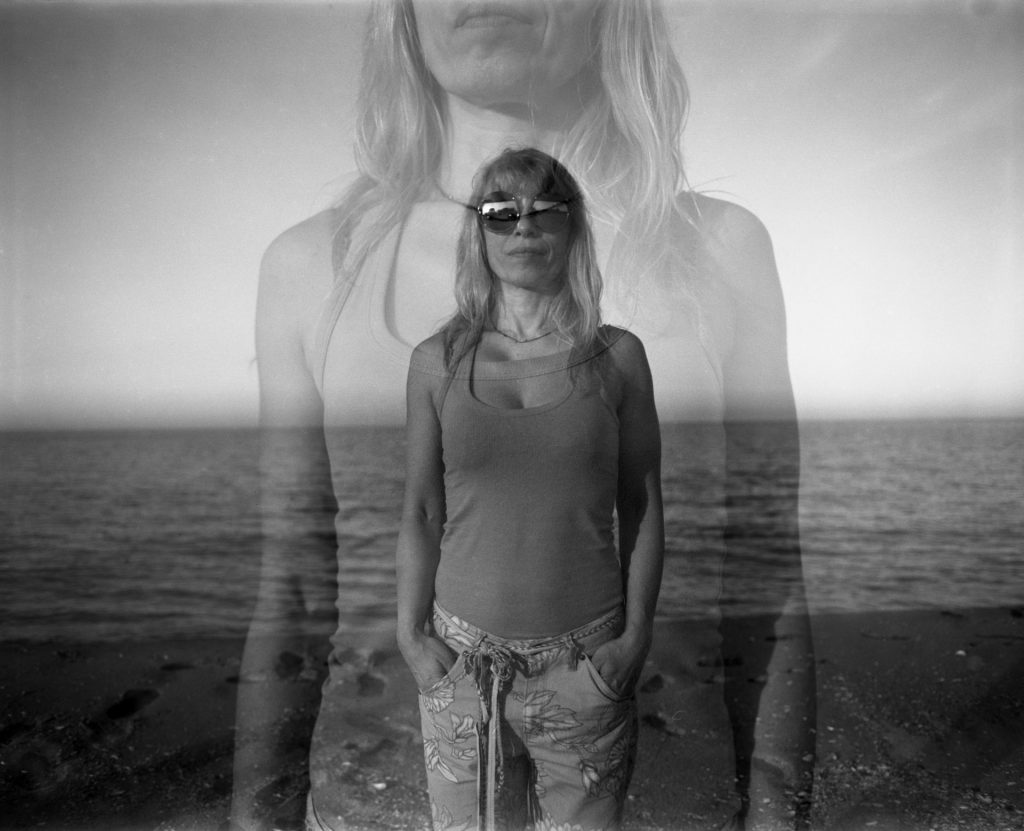 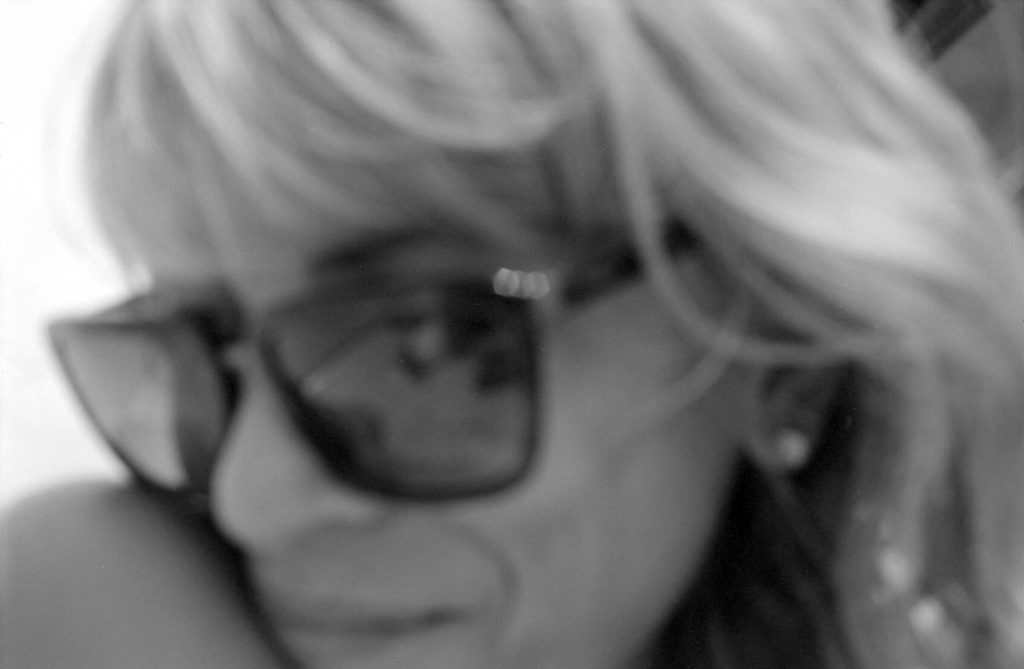 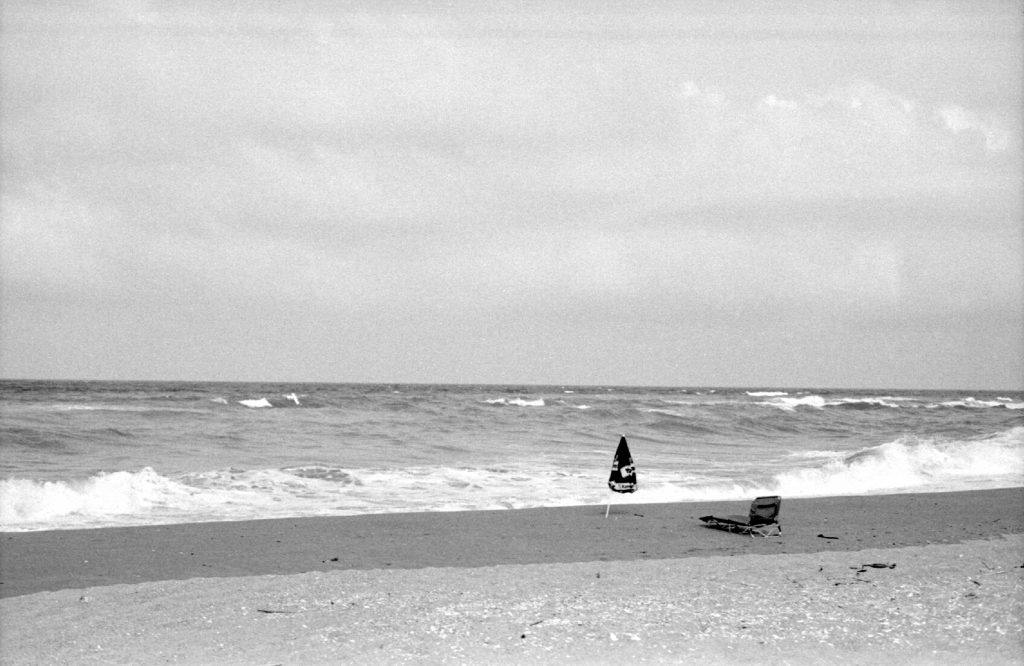 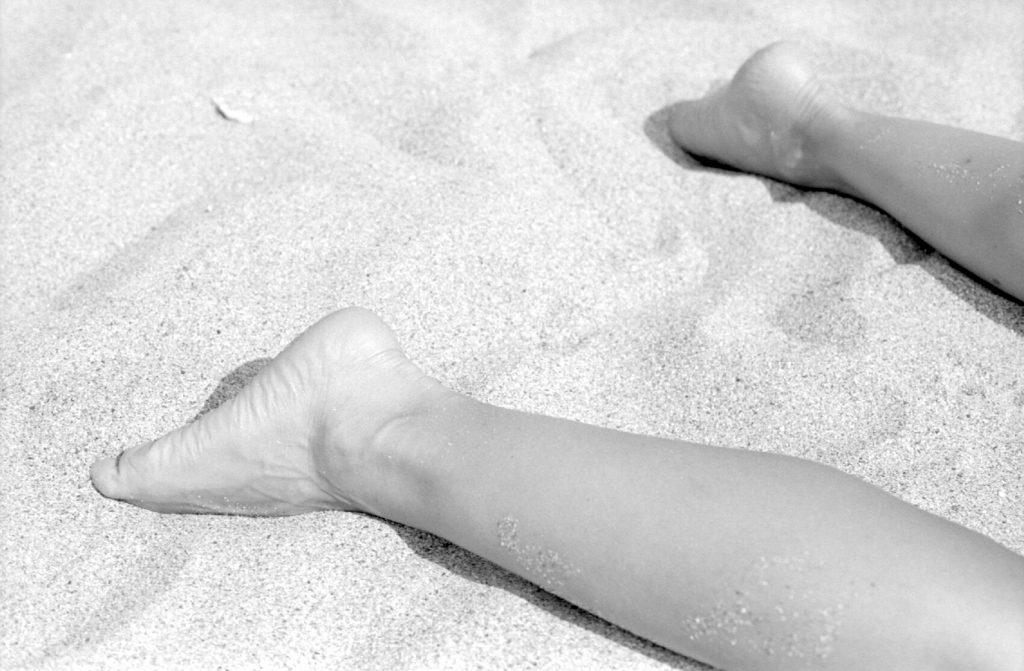 In 120 format, the film is more vulnerable to storage conditions. 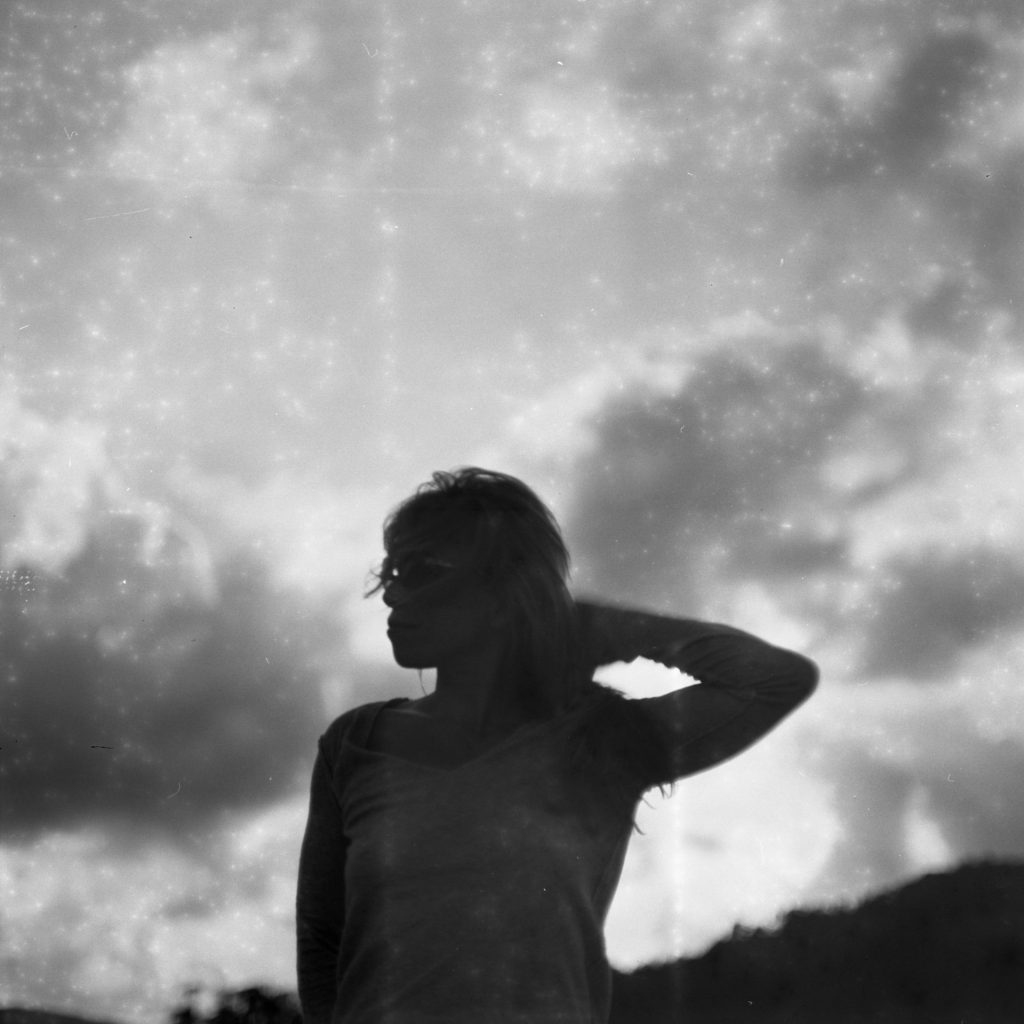 Bacteria, strong fog, uneven development of the emulsion and other damages are not rare, at least with my stash. 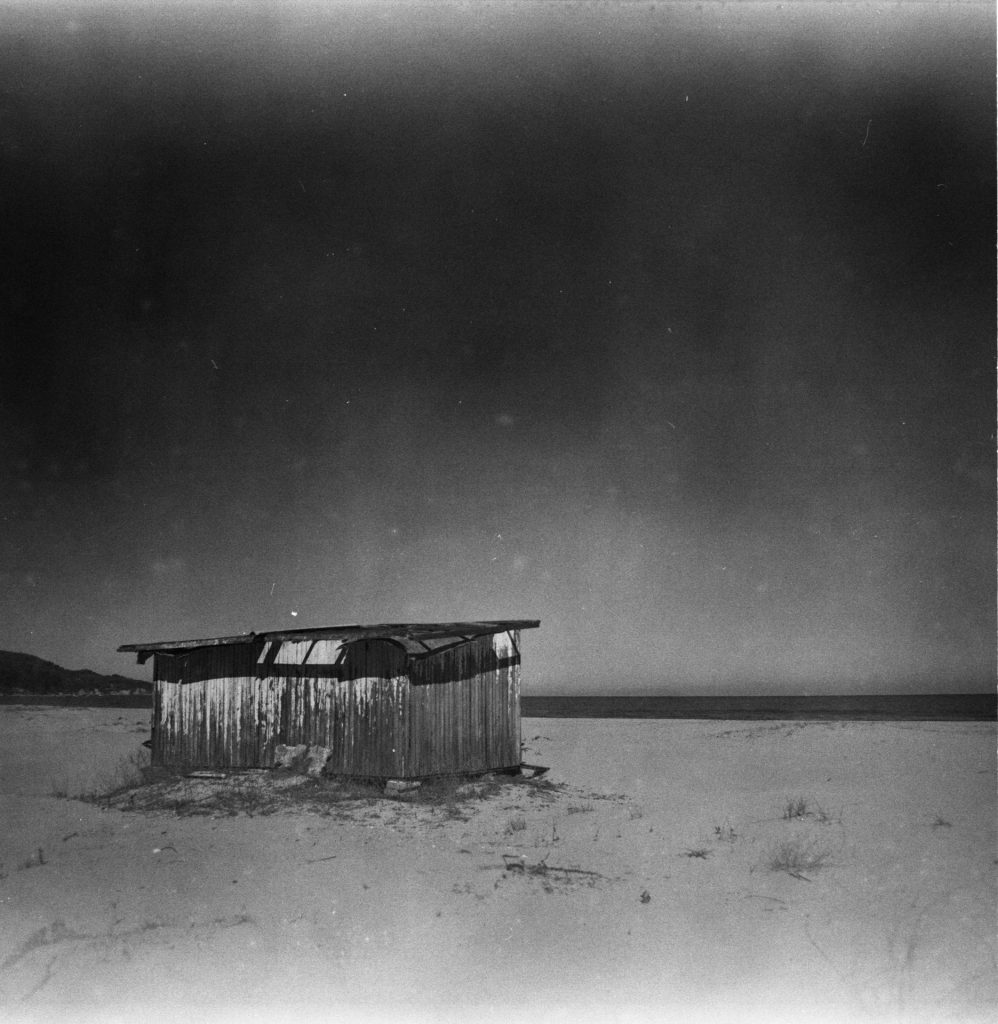 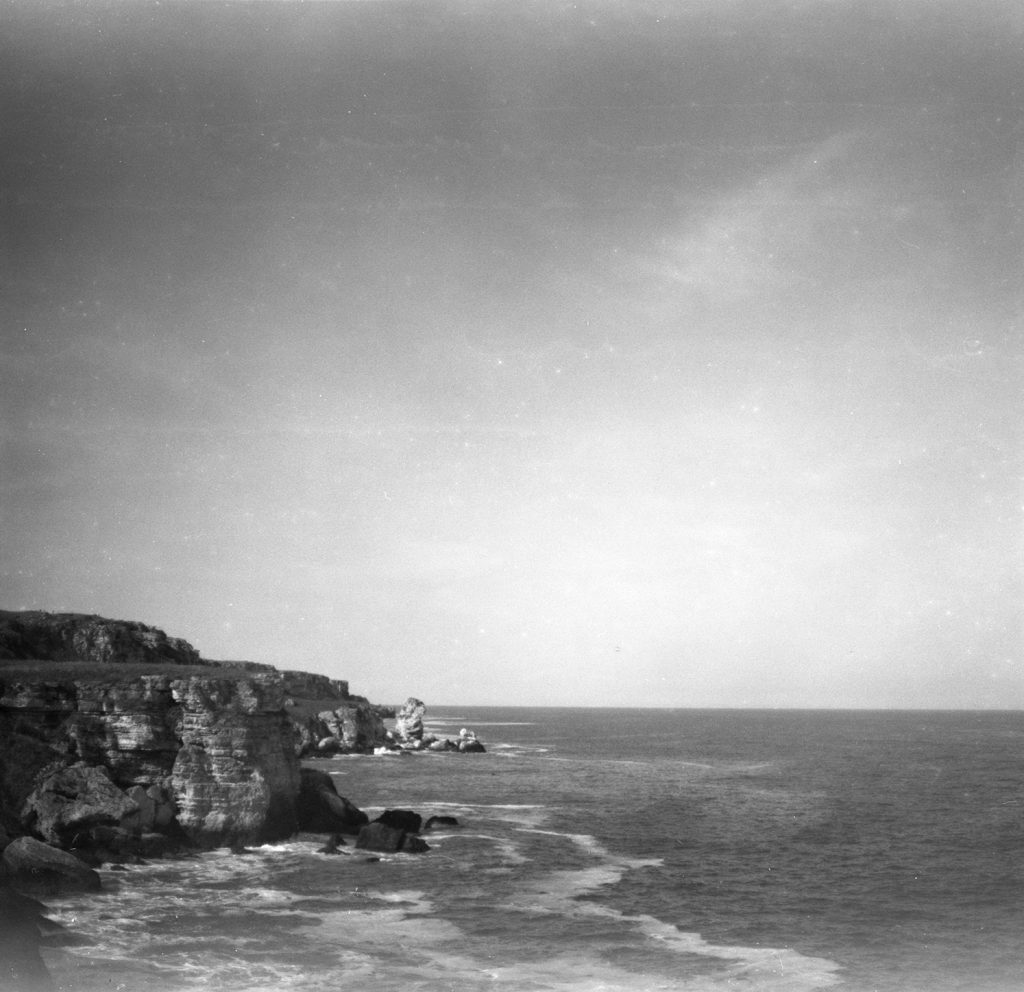 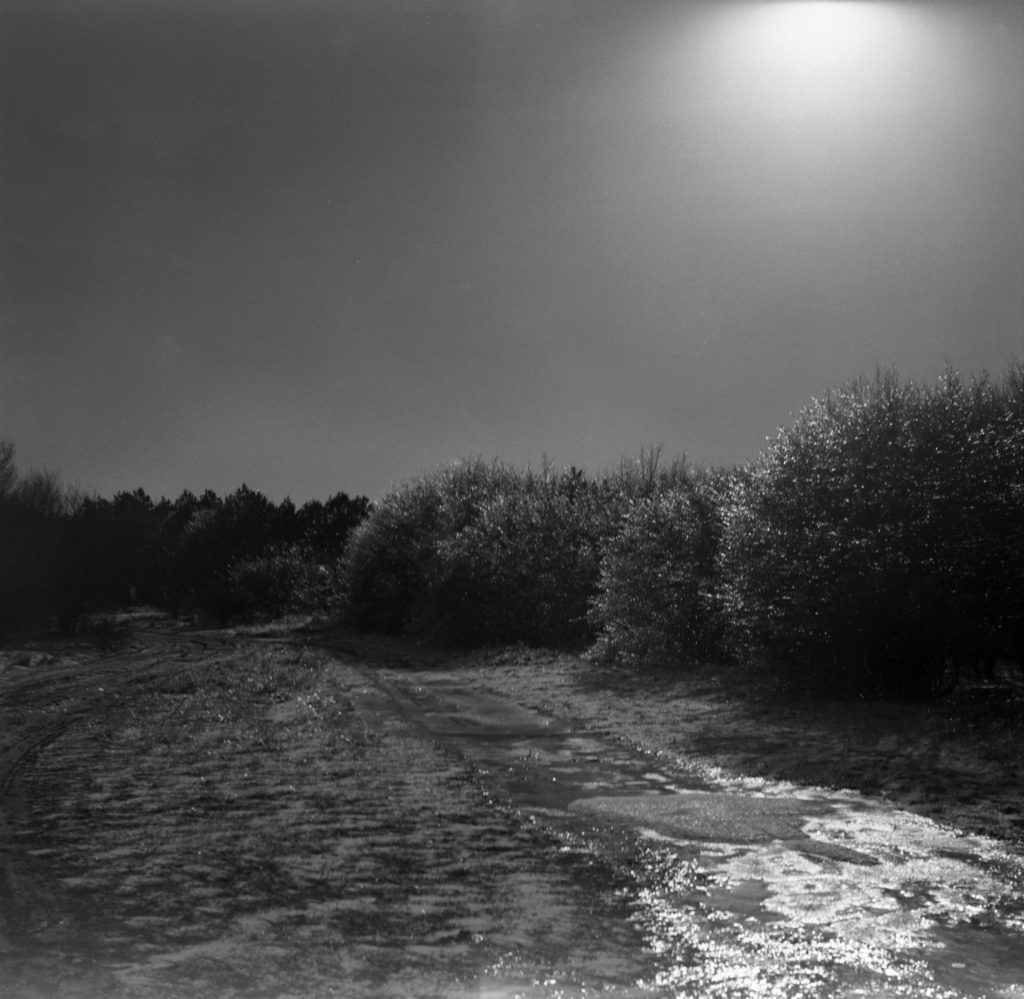 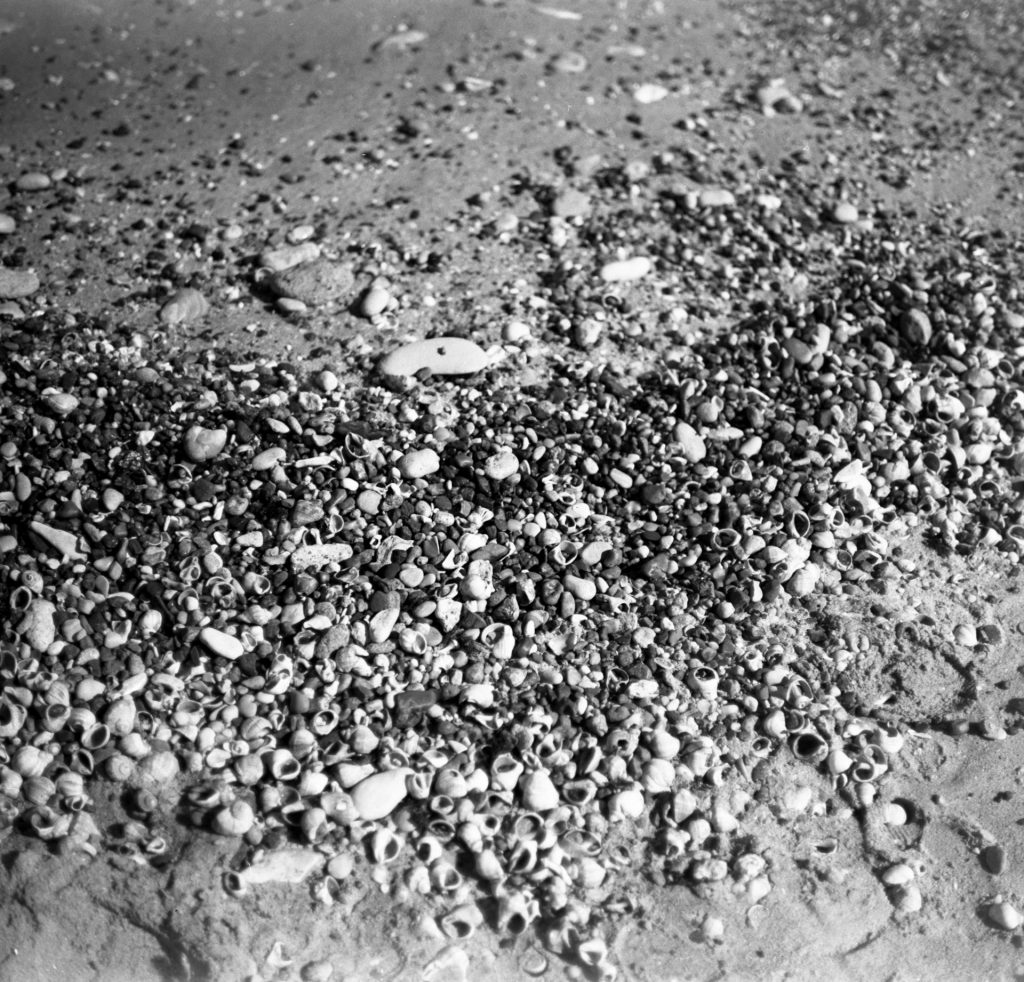 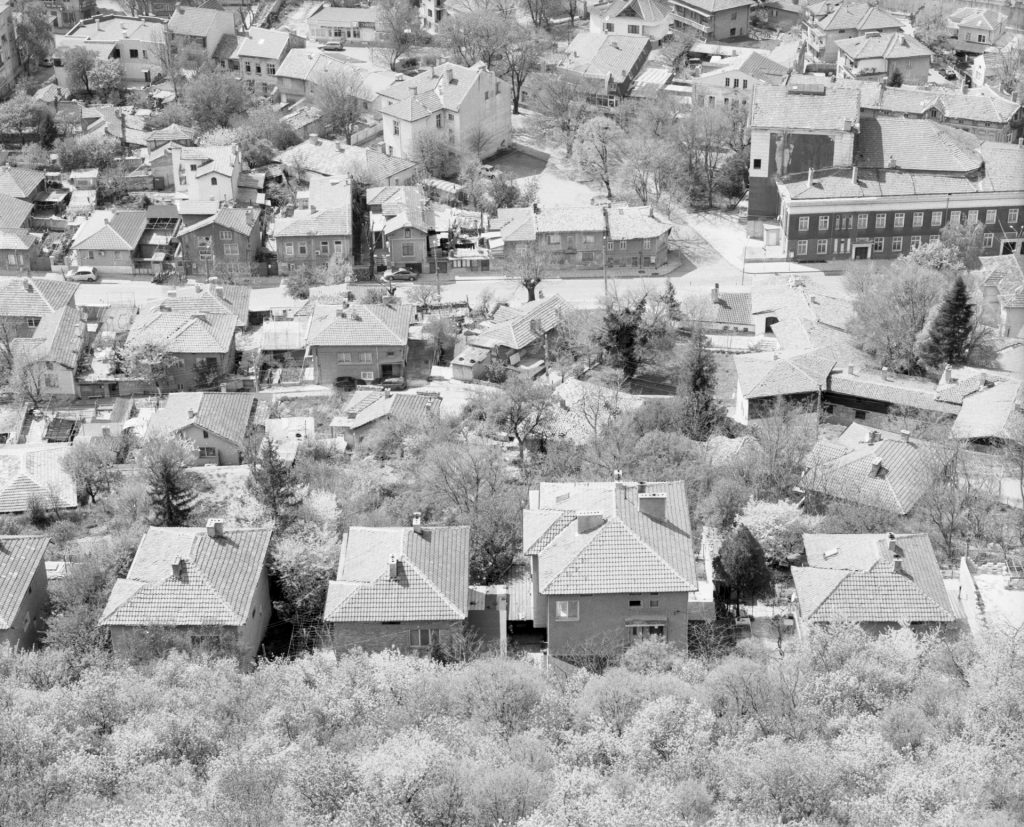 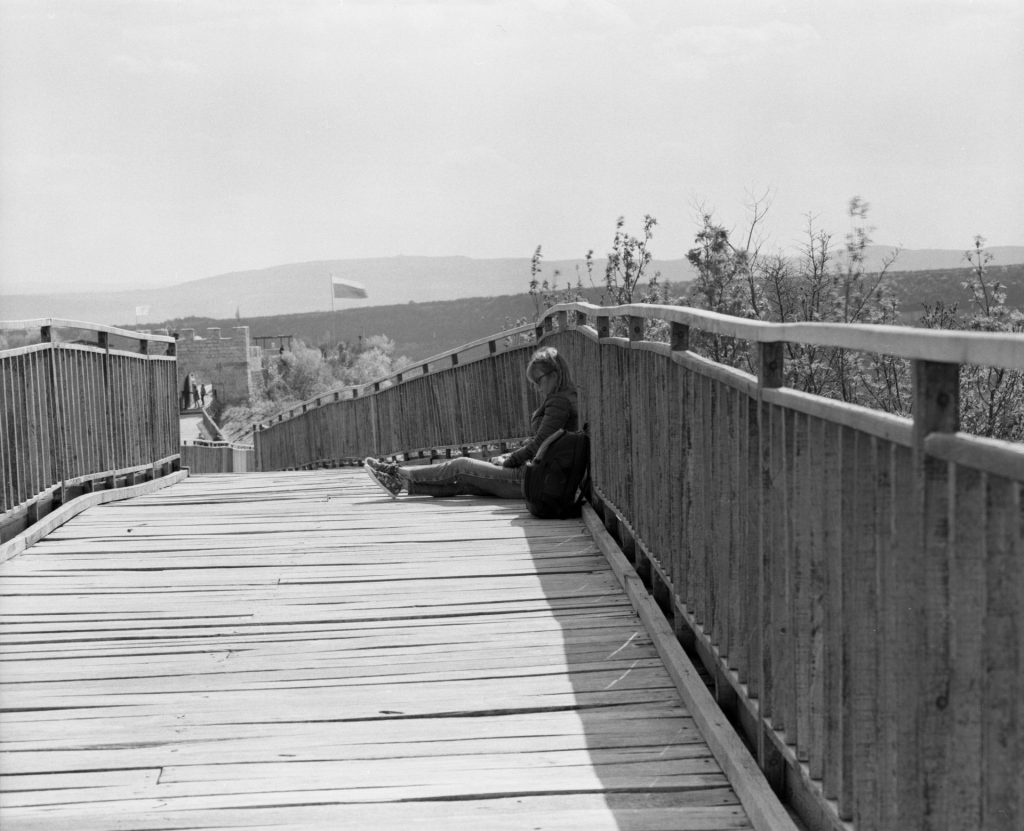 The following shots were taken on 135 format film, with Minolta X-300. 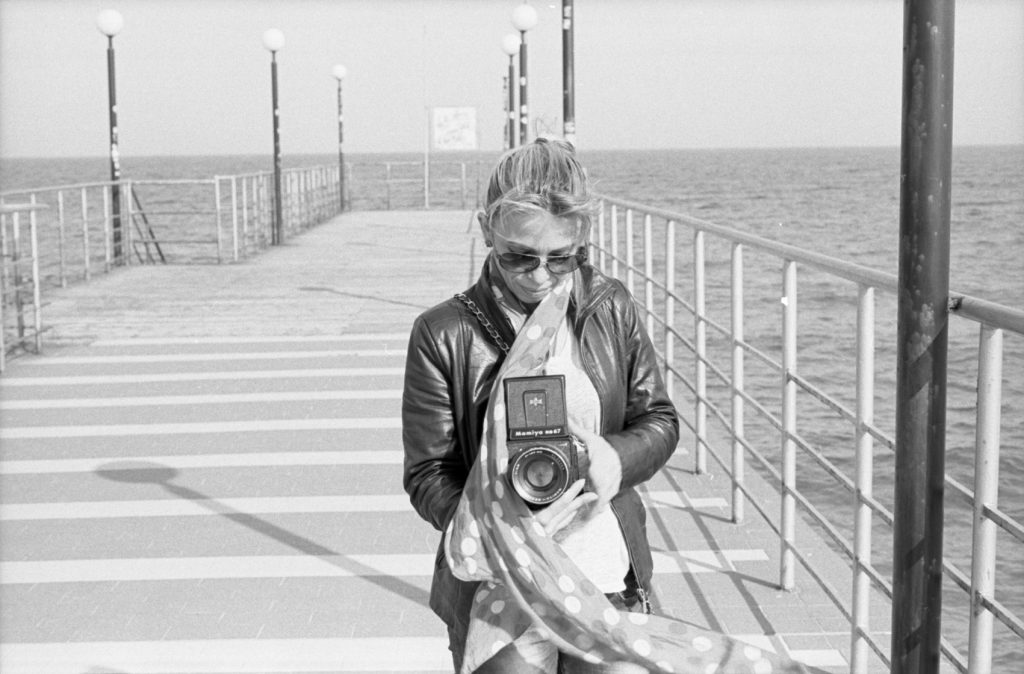 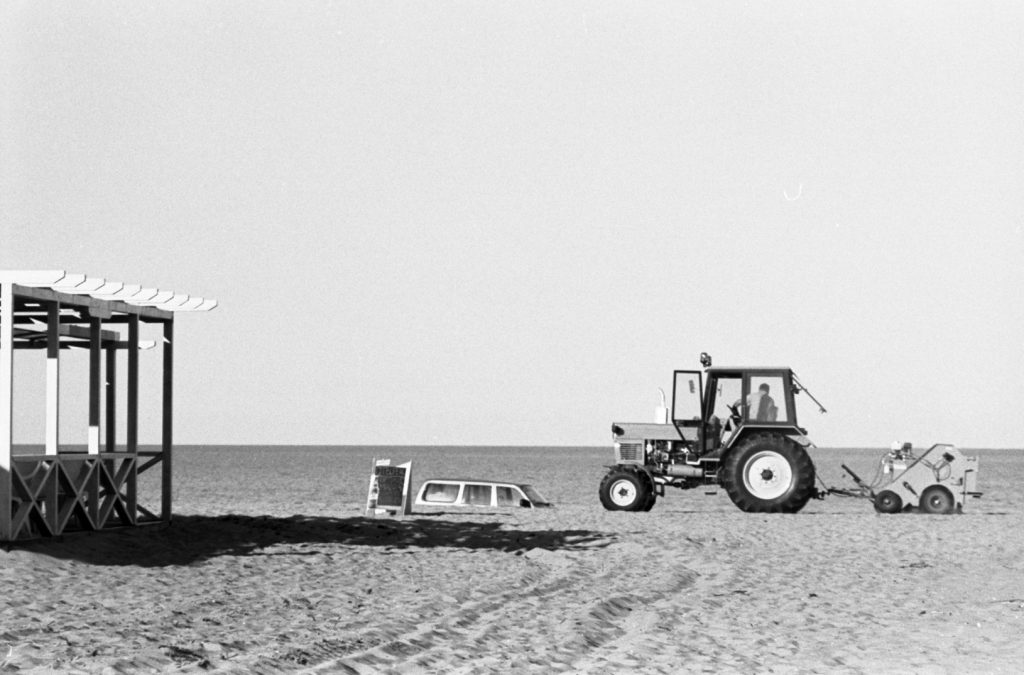 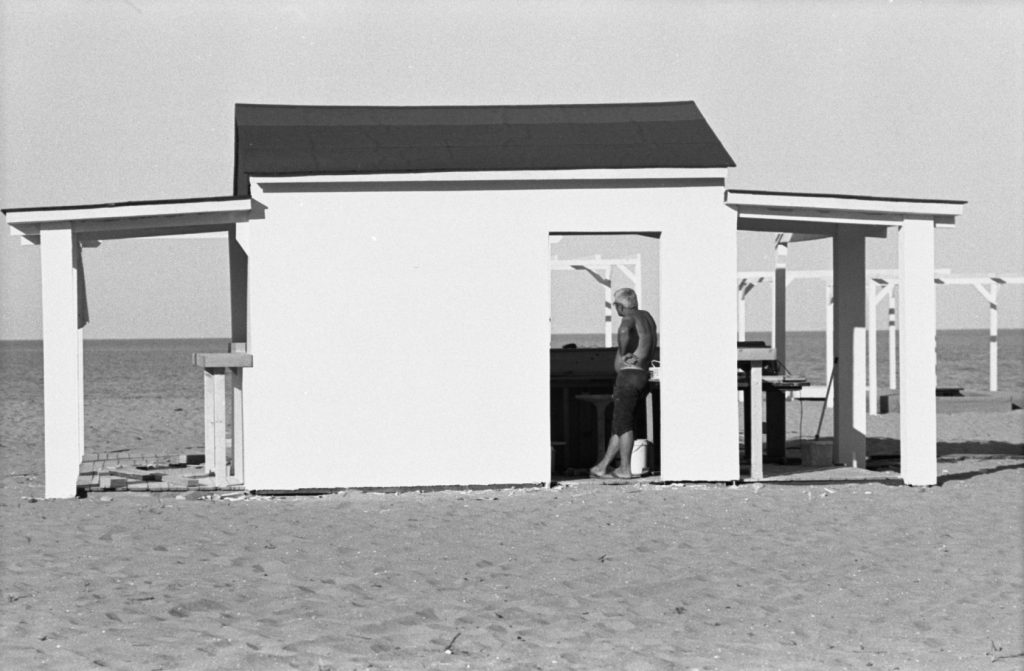 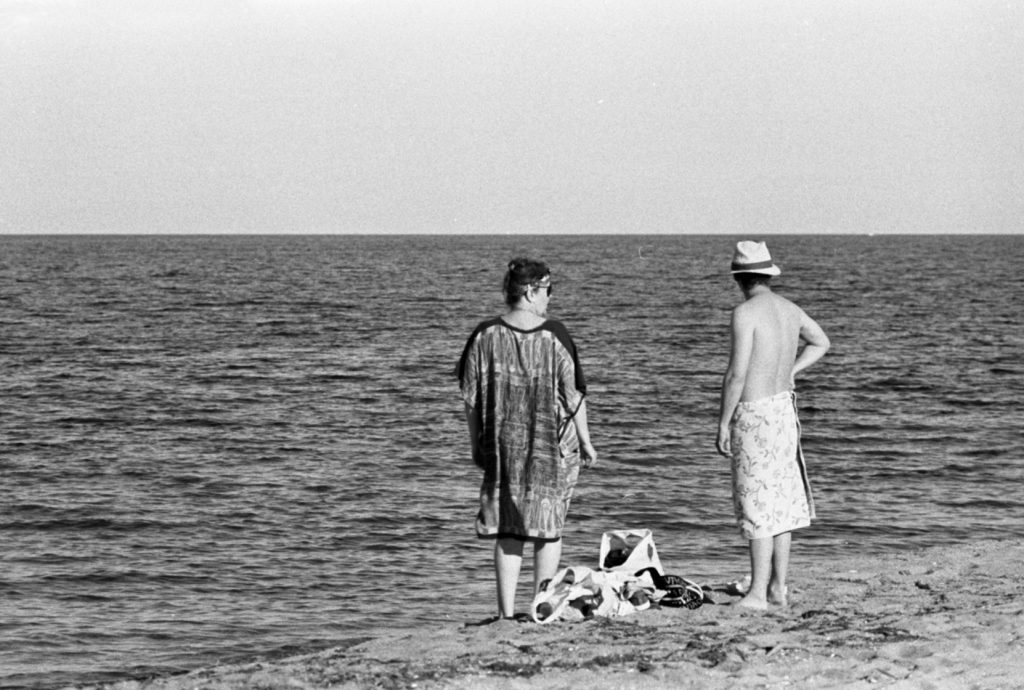 If you are interested in the history of ORWO you may find it here.

Nowadays, ORWO still exists in Wolfen. The company FimoTec GmbH took over the production facilities, modernized them and produce several black and white films. Do check their catalog.

Do you have any out of stock films and you want to sell it?

Yes, I have some films I may let go. Which type and how many you are interested in?