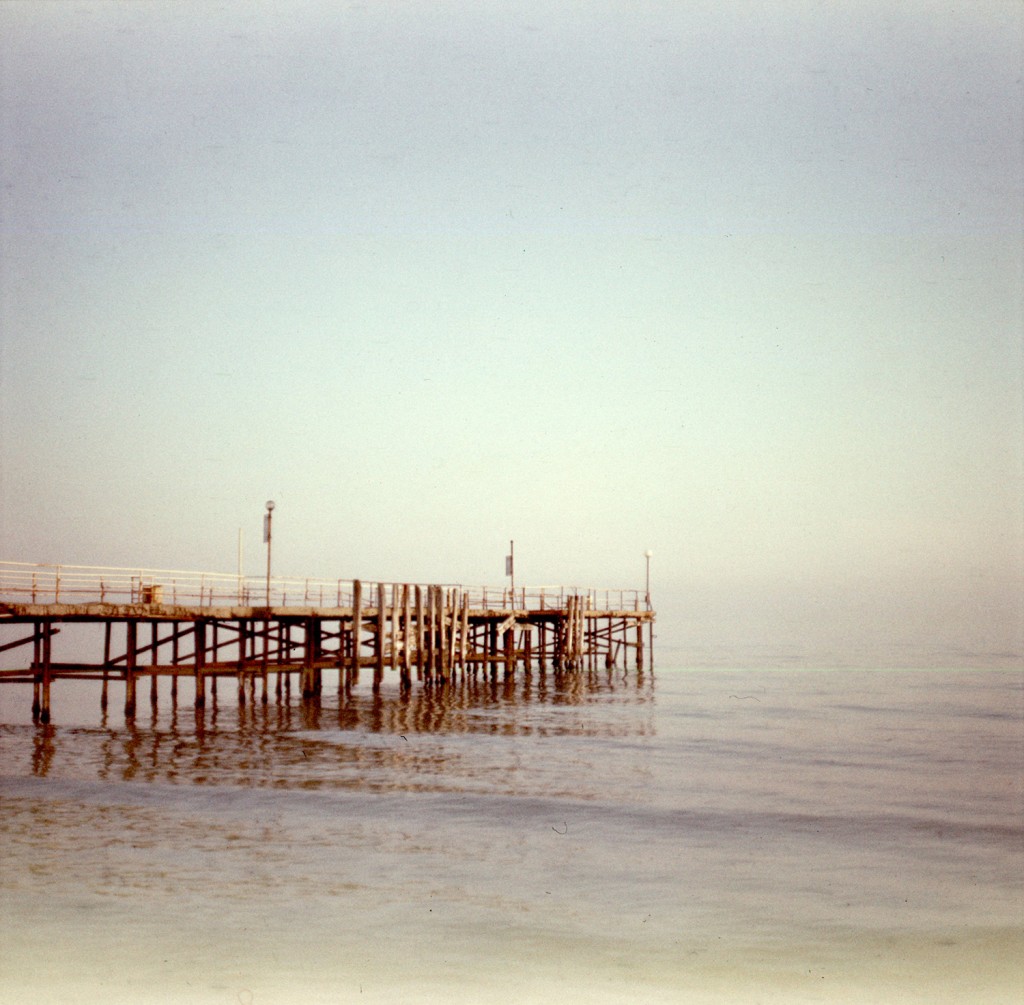 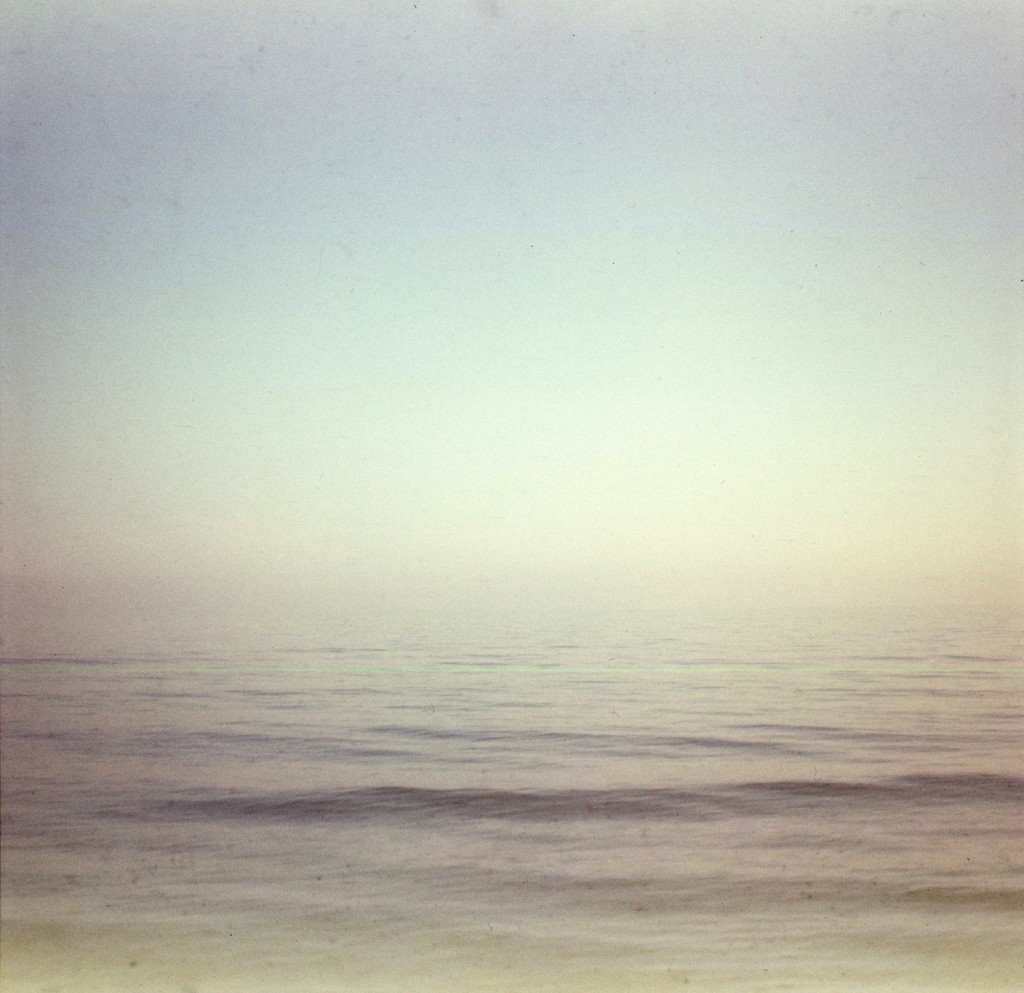 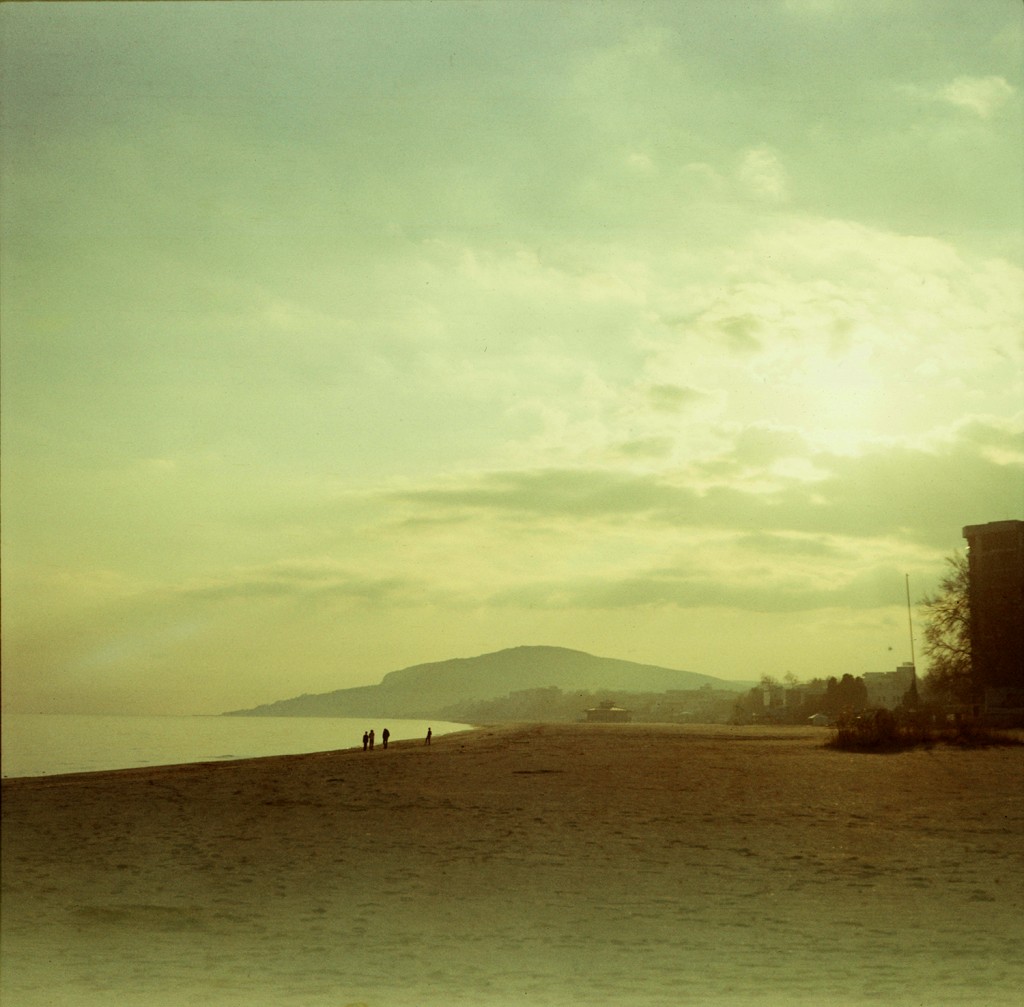 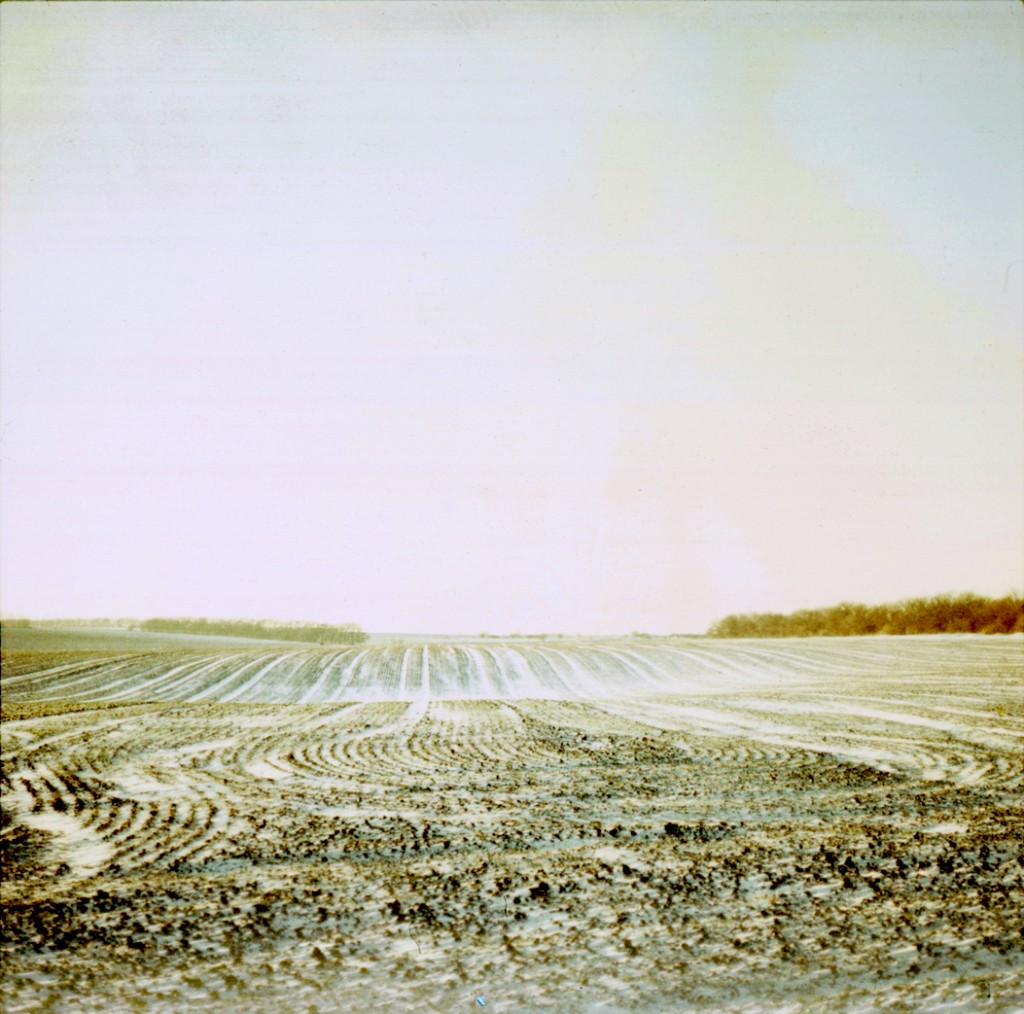 Hey, I’d like to know the recipe and the process of developing the UT18 films, as a friend of mine made me a gift of a bunch of them!
I am completely new so I can’t really do anything alone right now.
Would love to get a reply from you :))

Hi. I found rolls of passed away family members Orwo UT18 and 21. Would you be able to develop them for me, please?

Unfortunately, I have no chemicals to offer you this service. Keep the rolls in a dark and cool place, in case you find an option in the future.