Now I may be tempted to talk about Indiana Jones, Star Wars, Back to the Future and The Shining. What they don’t have in common is the costumes. What they really have in common is that Harrison Ford took a part in two of these and hadn’t in the other two. All is in par. But besides that, they were all shot on color negative cinema film Kodak 5247.

Kodak 5247, as any other color negative parallel shall go with its positive meridian so the completeness of yin-yang circle of light, color and popcorn be bright. The look that this old motion picture portrayed have been achieved by colorists, carefully combining the negative and the positive film, as the combination produced the right click of aesthetics. As I am not, obviously, going to copy this negatives for any theater but to my old Epson scanner, I will skip the positive part and give you my witness of encounter with the negative emulsion. (However, cool discussion here and here).

So here are my examples. 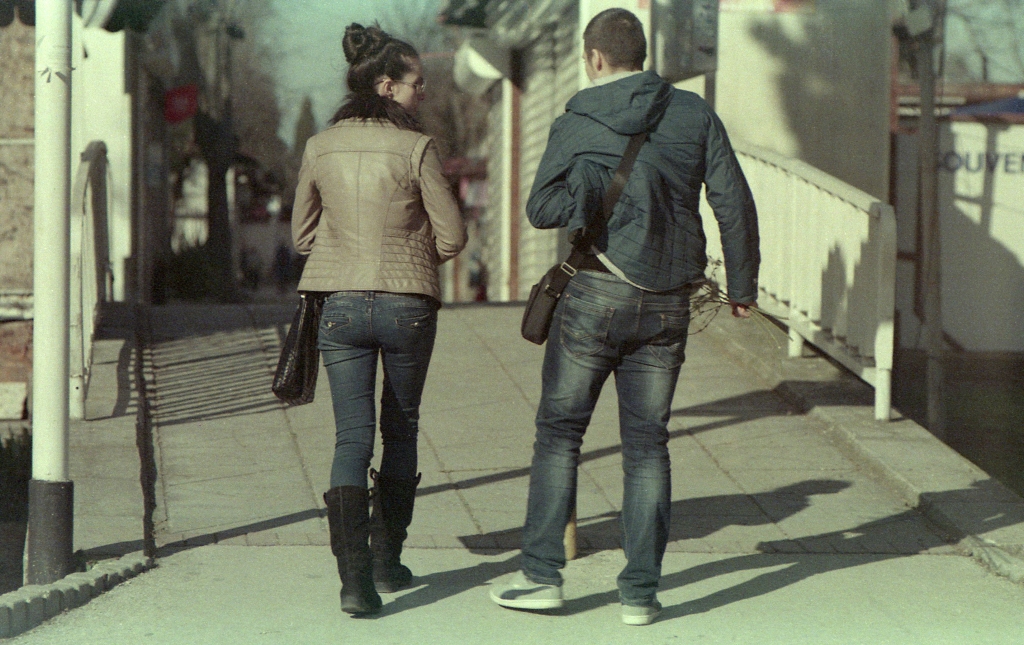 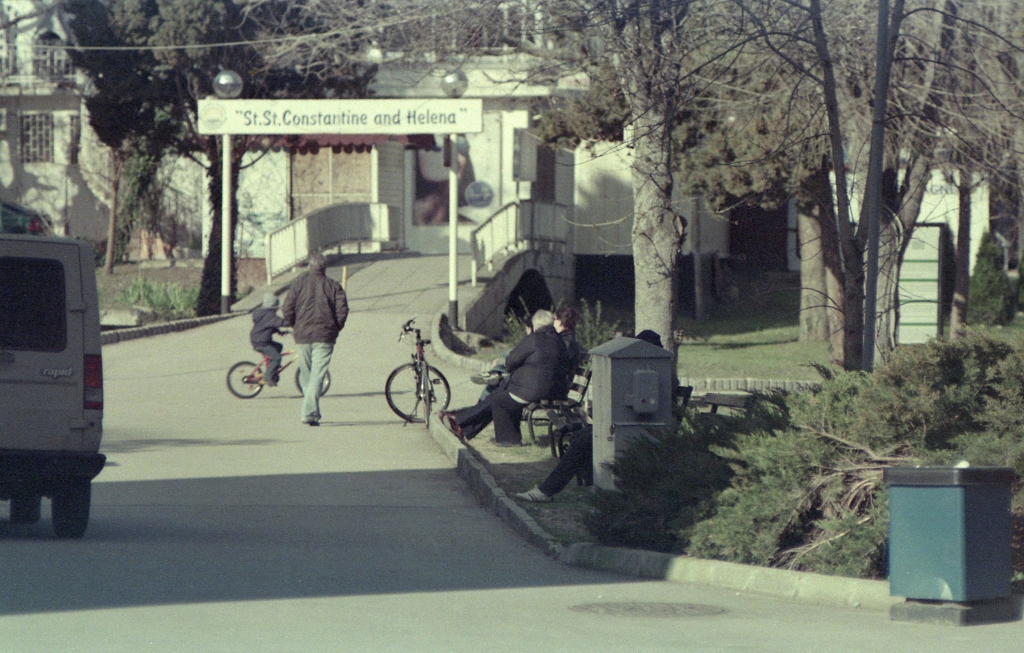 Surprisingly, this 30 years old film lost almost no sensitivity — I exposed it as ISO 50 and a filter 85 for a daylight. 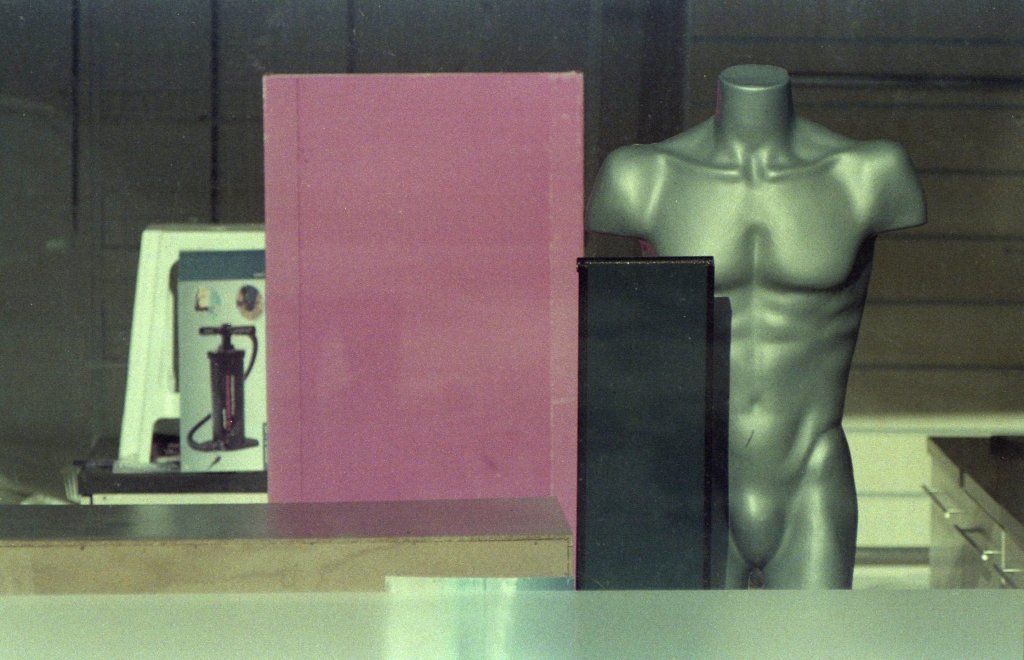 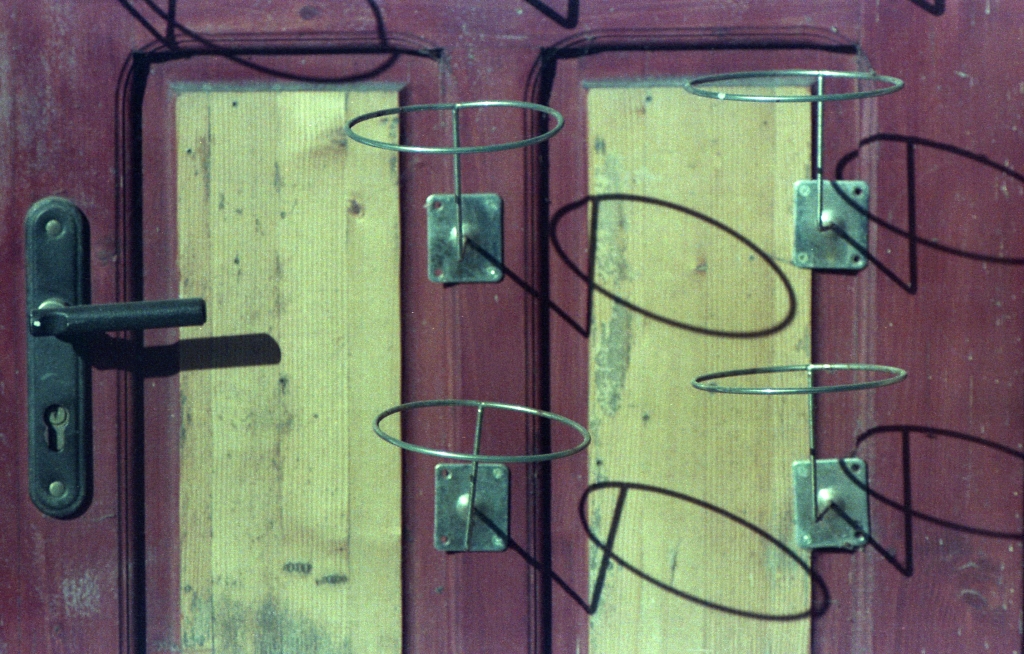 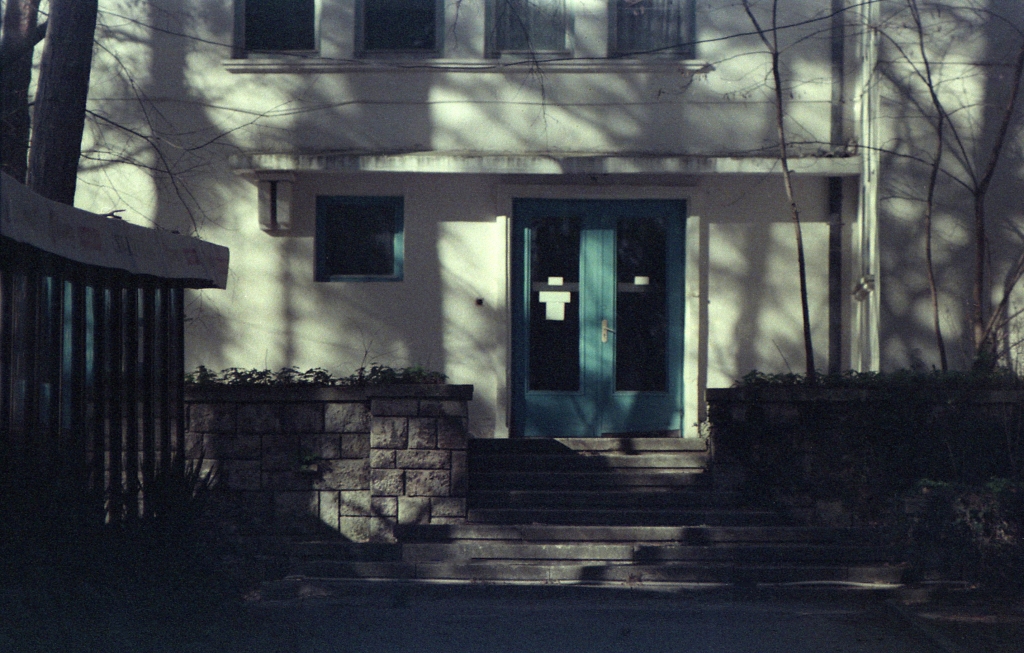 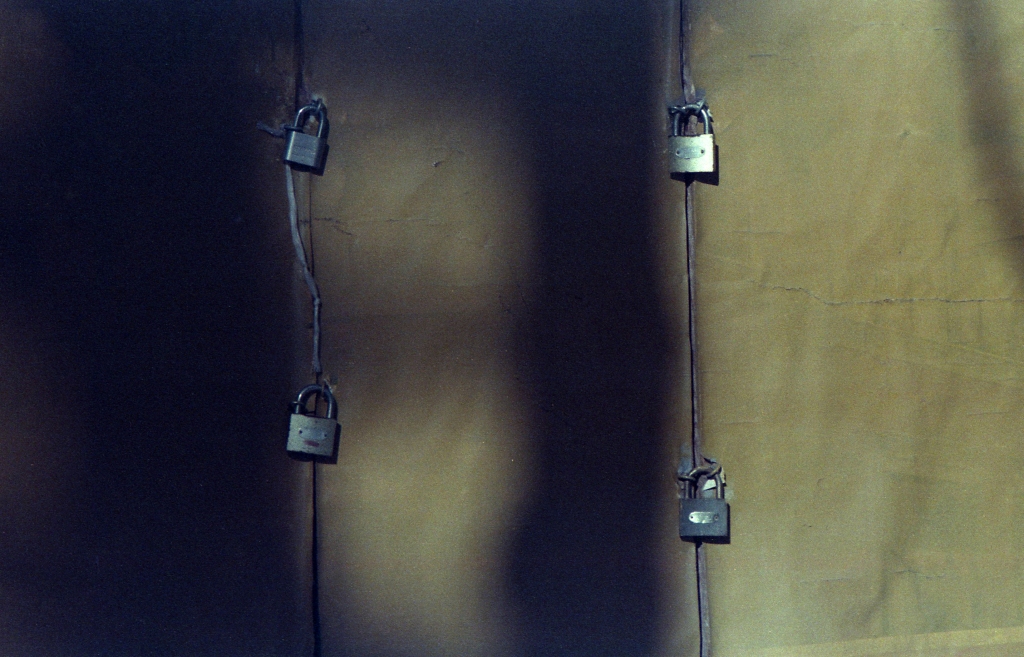 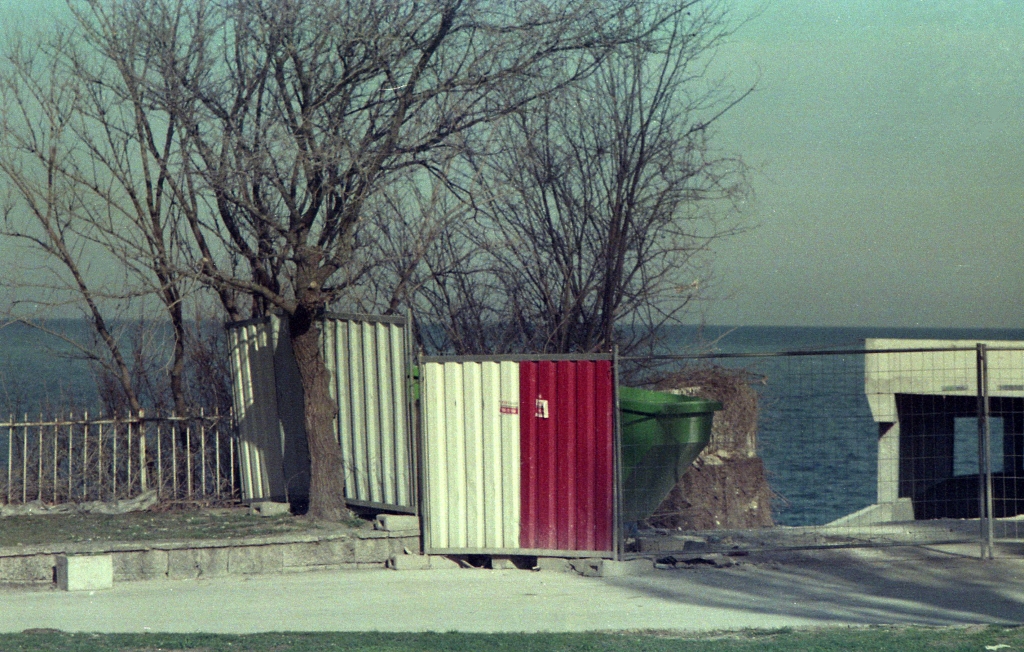 Don’t forget to tell the lab (if you are going to C-41 ’round-the-corner photo service) that there is a rem jet on this film. Rem jet will definitely pollute the chemicals and cause troubles to the machine. 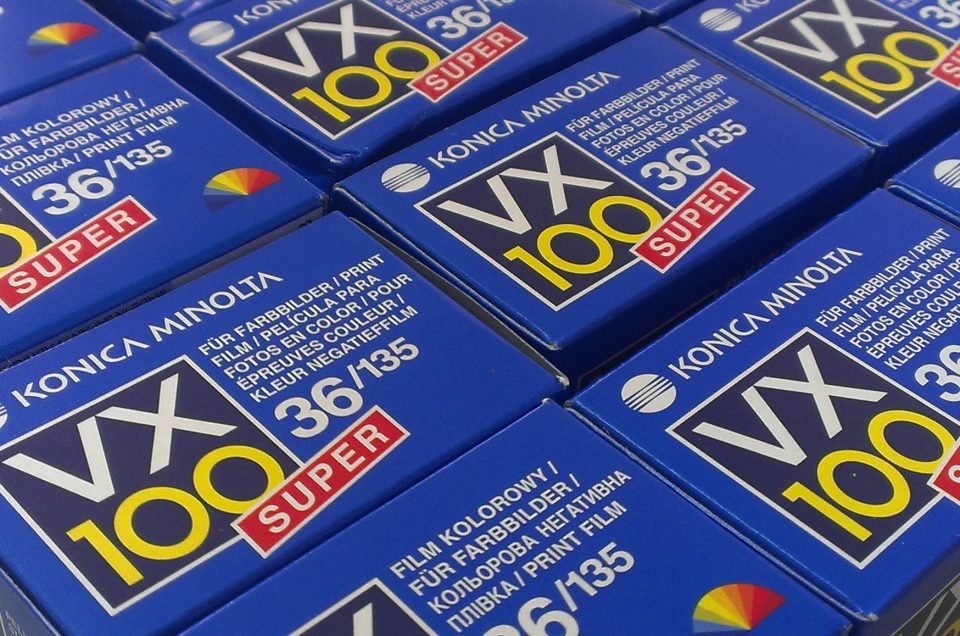 I used this film a lot back in the seventies. Several labs processed it, returning both the negatives, slides, and a replacement roll of film. I can’t remember there names; seems like one was “Cord,” or something similar.

It balanced OK for daylight with the 85 filter, but it was almost impossible to print with normal filter packs.

Do you have any examples to share, would be vert curious to see some?

I *loved* using Kodak 5247. I never had any color shift problems though. I used Seattle Filmworks, and the mailing envelope let you check a box to identify if you shot in Daylight, Tungsten, etc. (I also only ordered slides and negatives, no prints.)
I foubd that there is a place in St Cloud that still processes 5247.

Thank you for your comment, Bob! As I have plenty of this film, would you share the lab that still processes it?

I am happy to, Vesselin!
When you go to the page, look to the right side. There’s a white box with red lettering. Click there. It should give you a PDF with the info.
Kodak 5247 processing:
https://www.thecamerashop.com/imagecenter/seattle.html
Please let me know how they do!
Bob

[…] I got muted colors with “strolling” greens. That look reminds me of Kodak 5247 motion picture color negative. […]

Hey How much did you over expose the film?
How did you rate it?

Any motion picture lab in the world that processed Eastman Kodak color negative can process this film with no worries about the rem jet carbon backing issue as the ECN-2 process (of course) has a rem jet scrubber built into the machine.