Developed somewhere in the ’40s, Kodak Ektachrome had many versions and formats during the years, until Kodak discontinued it in about 2007. Ektachrome and processes E-1 through E-6 were meant to simplify film developing and make it more amateur-friendly, while keep colors vivid and rich. Wikipedia told me that this film has been extensively used by National Geographic photographers. 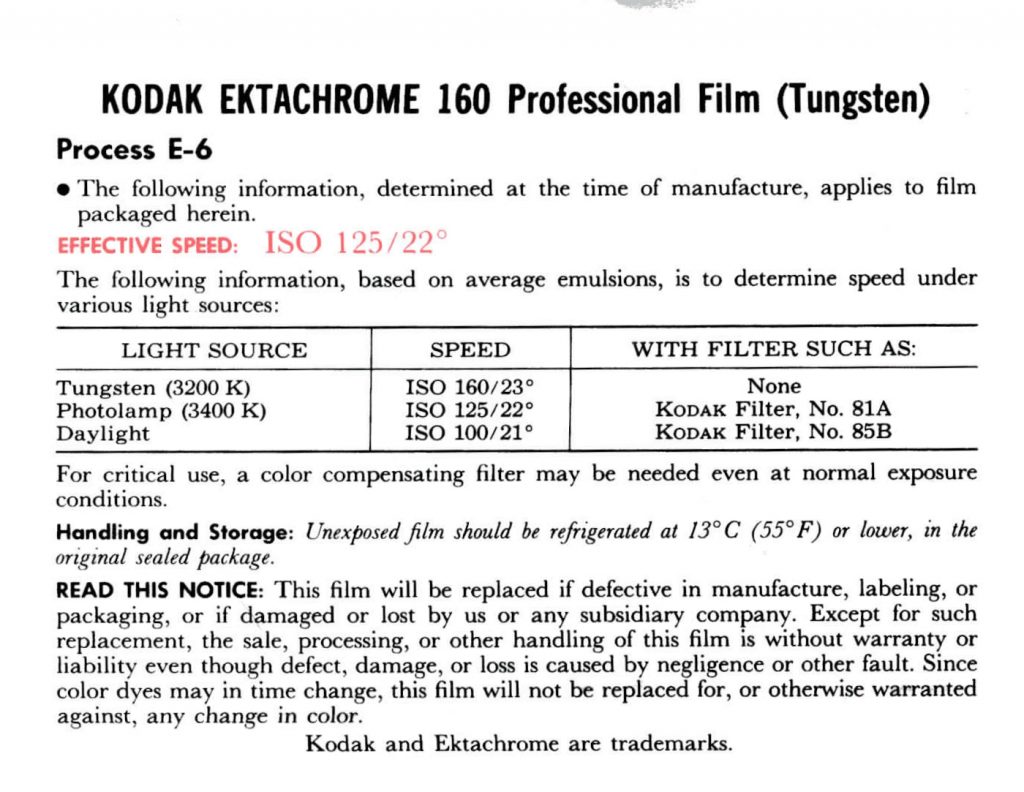 As E-processes by Kodak developed through the years, many versions of Ektachrome were marketed. Detailed reading on the history of E-processes may be enjoyed here.

I got few boxes of this film with expiration date August 1988. From my experience, if film has been stored without much terror — no huge deviations shall occur.

This emulsion is tungsten light balanced, however I shot it outside, under various lightning conditions and without warming filter.

I got purple – magenta tint over all of the images, but good details and fine grain. 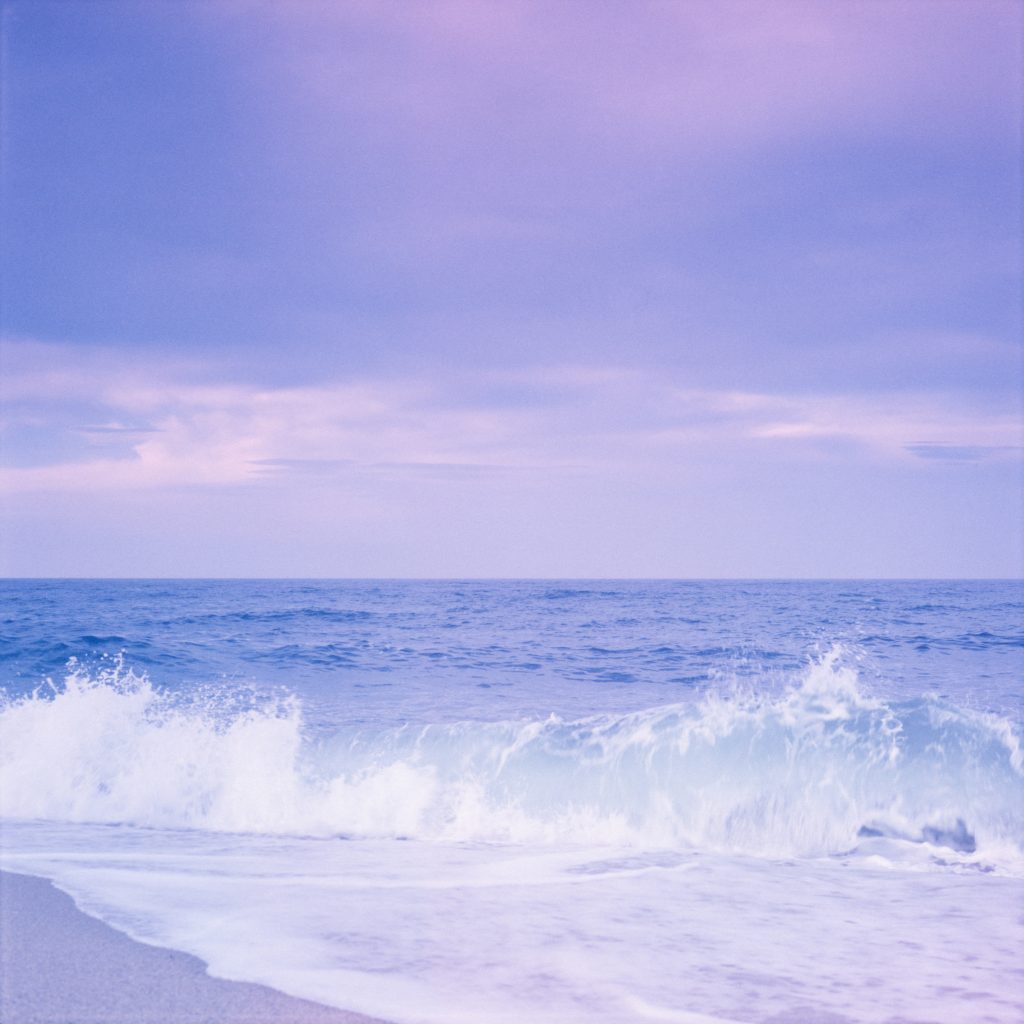 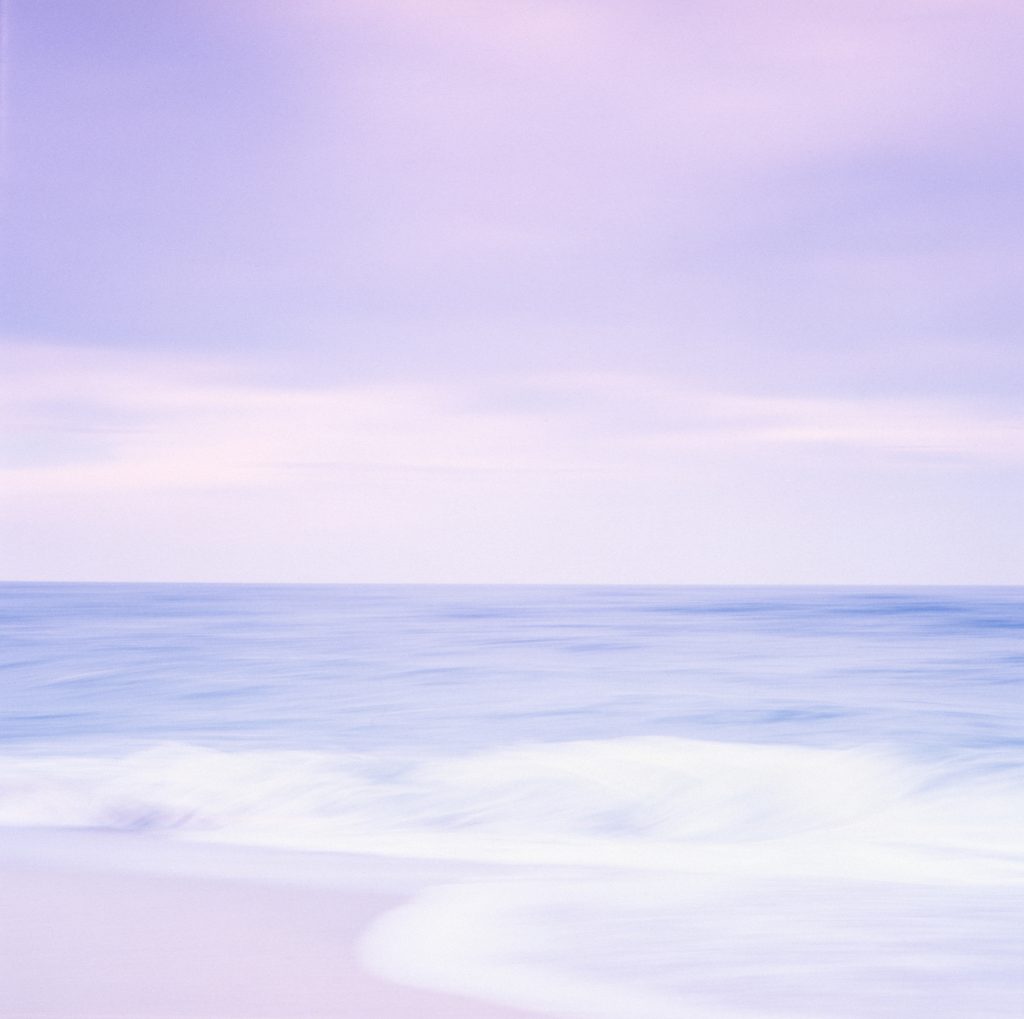 This was around golden hour shooting. The last sun rays were touching the rocks with warm tones, so the color rendition varies from lighted to the shaded areas. 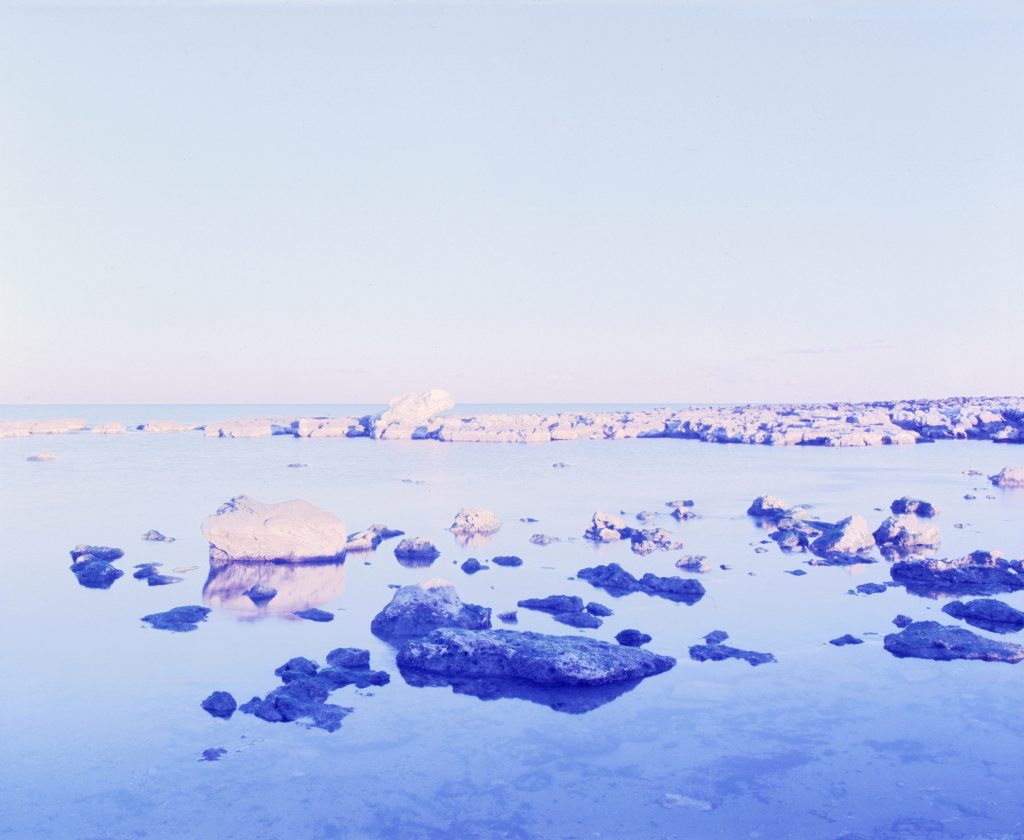 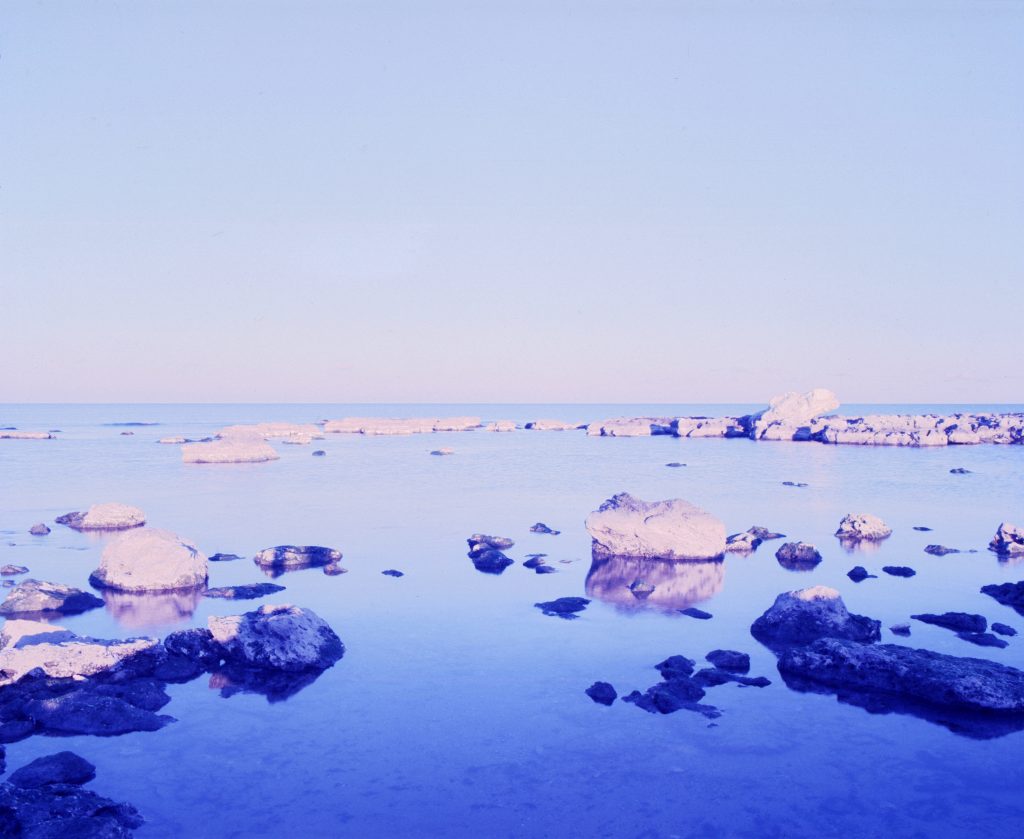 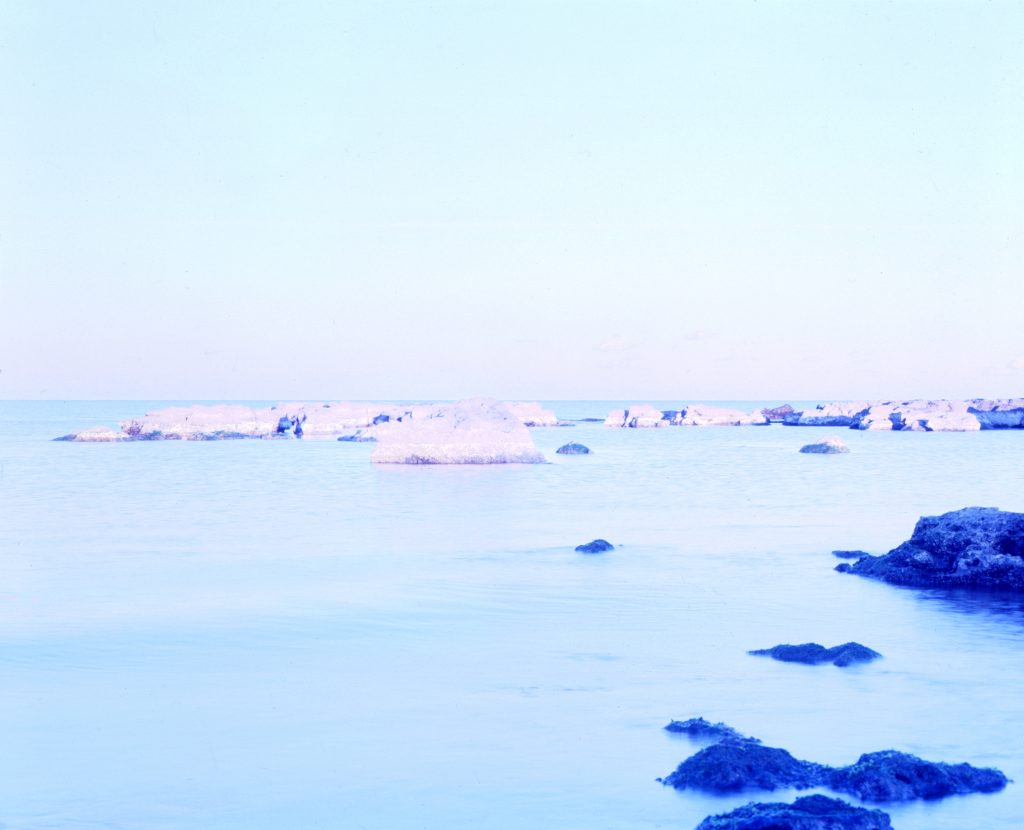 Here you can see blueish images, due to the color balance of the film. The details in the pictures are sharp, so I guess this film has not been suffering poor storage conditions. 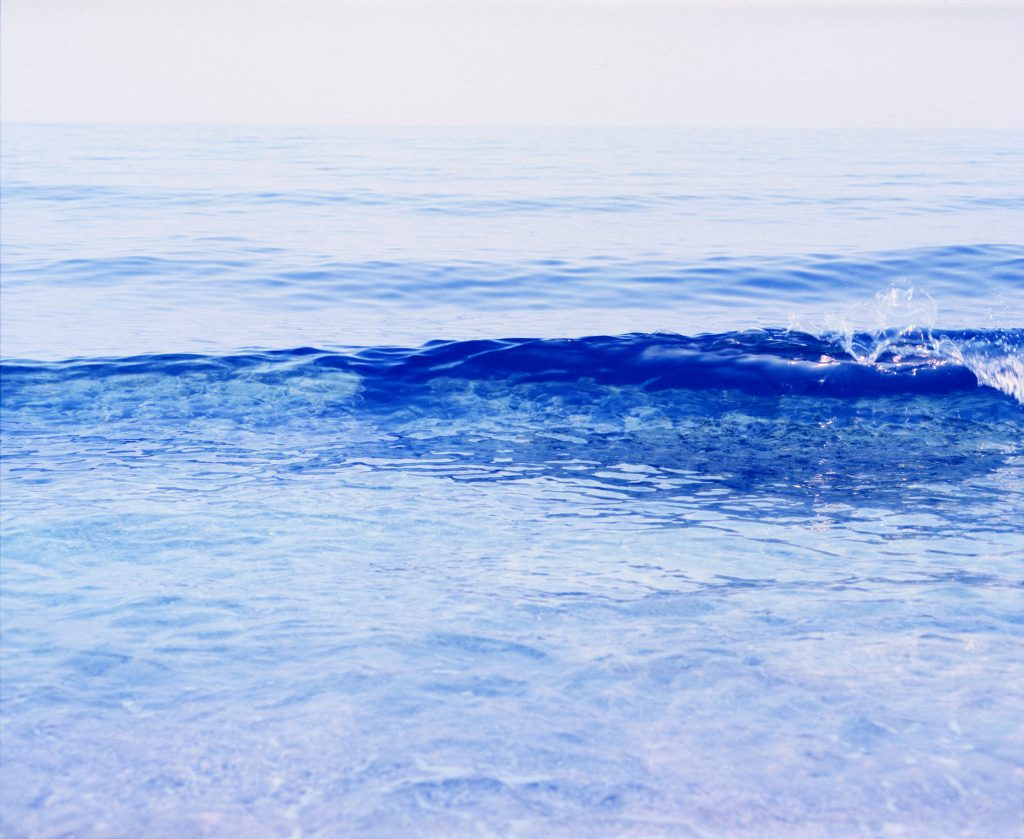 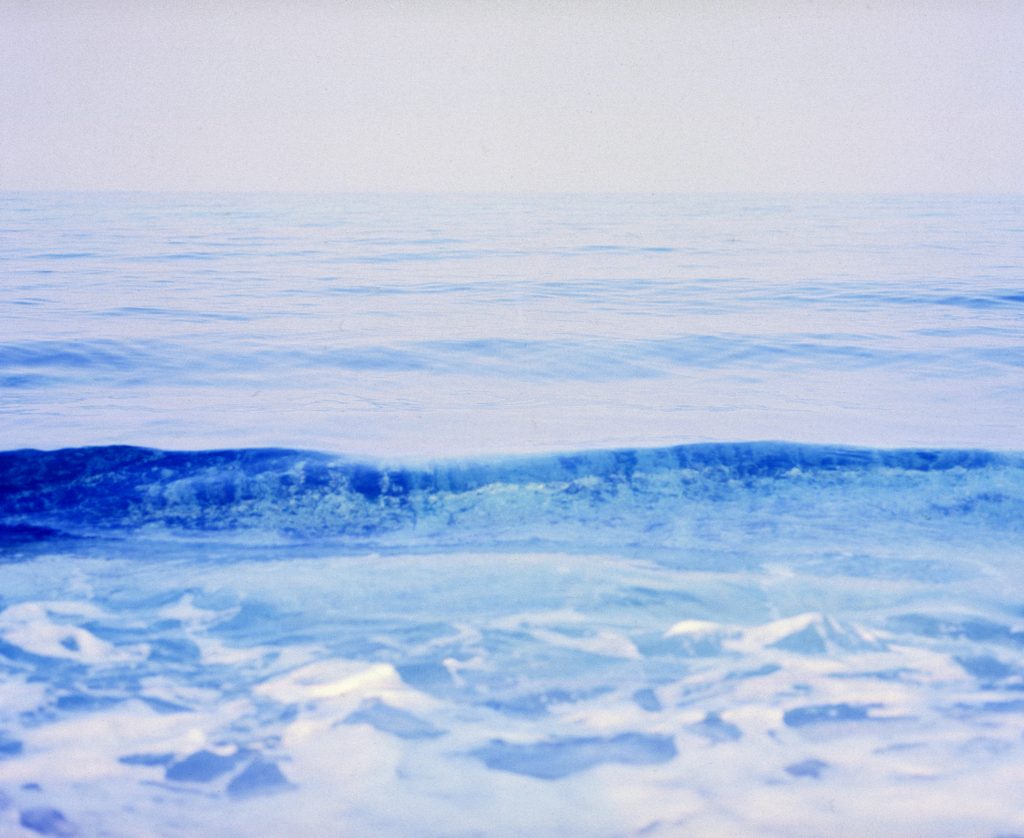 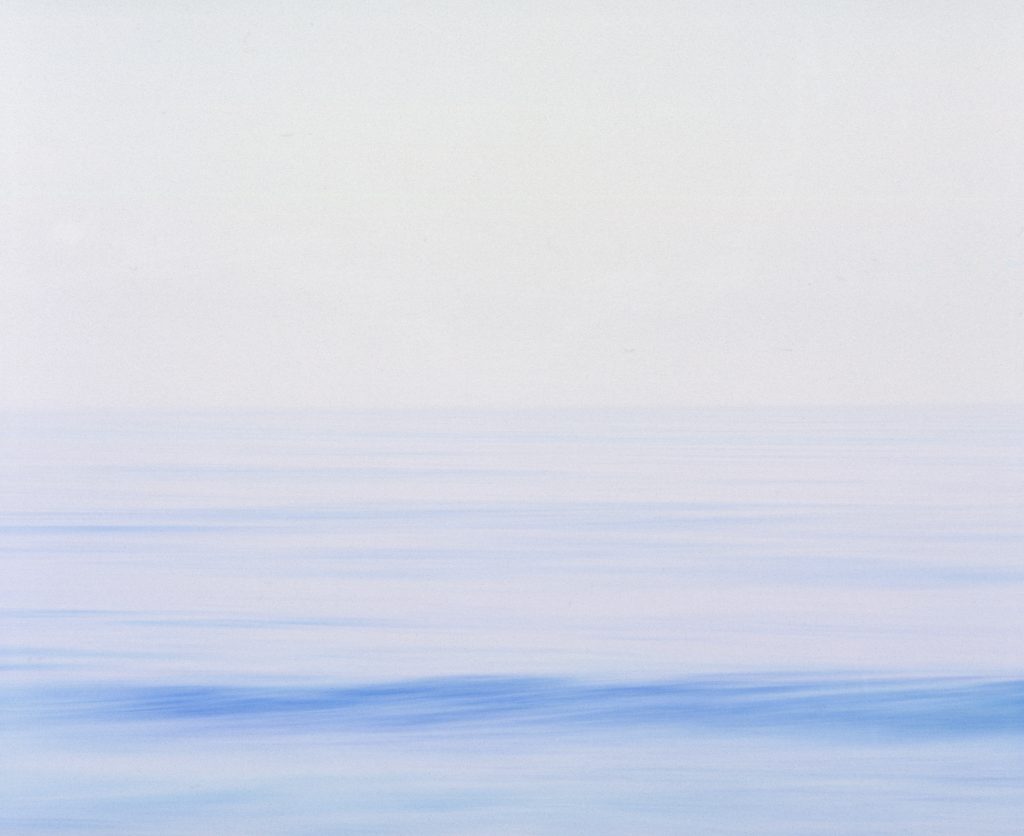 C-9165 is a process from the ’80s by ORWO, designed to produce slides with their UT and UK films. If curious about this process — you may check its particulars here and here.

So I kind of semi-cross processed this film in this case. 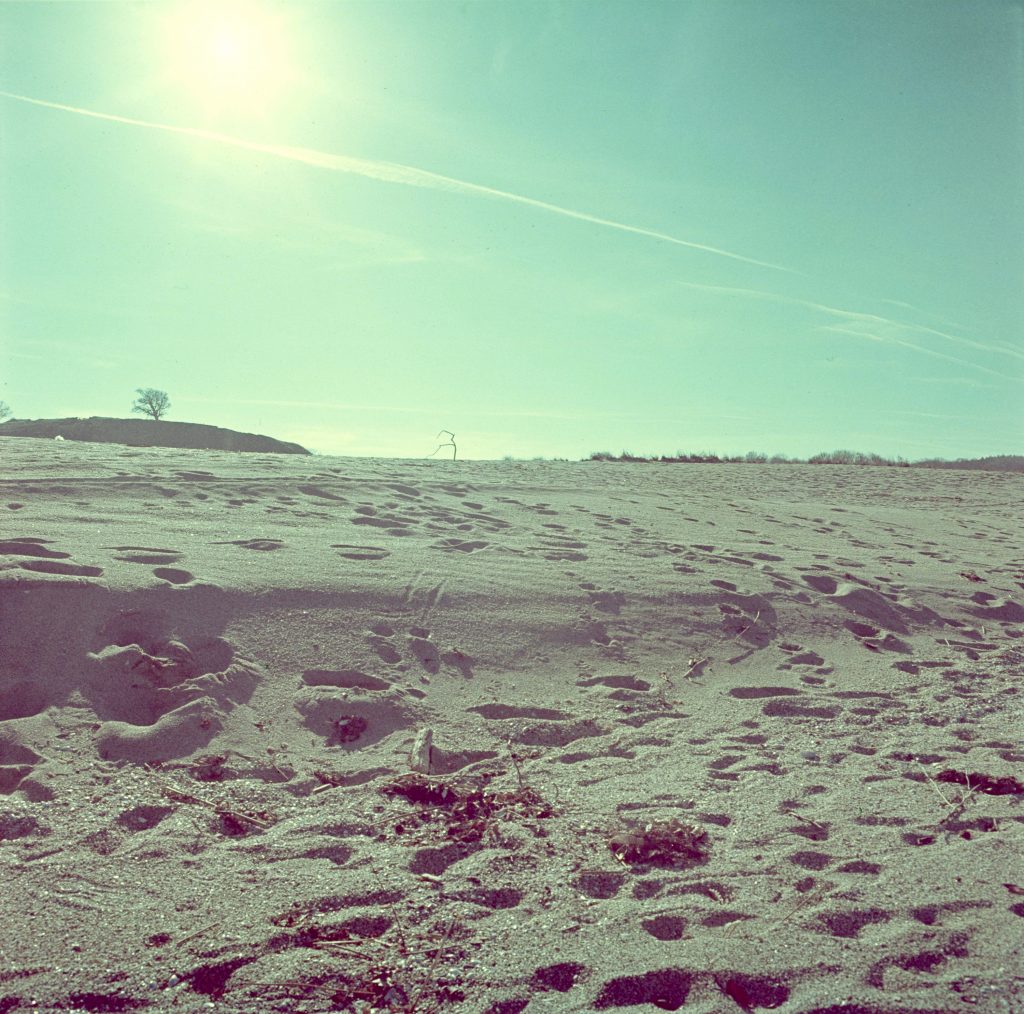 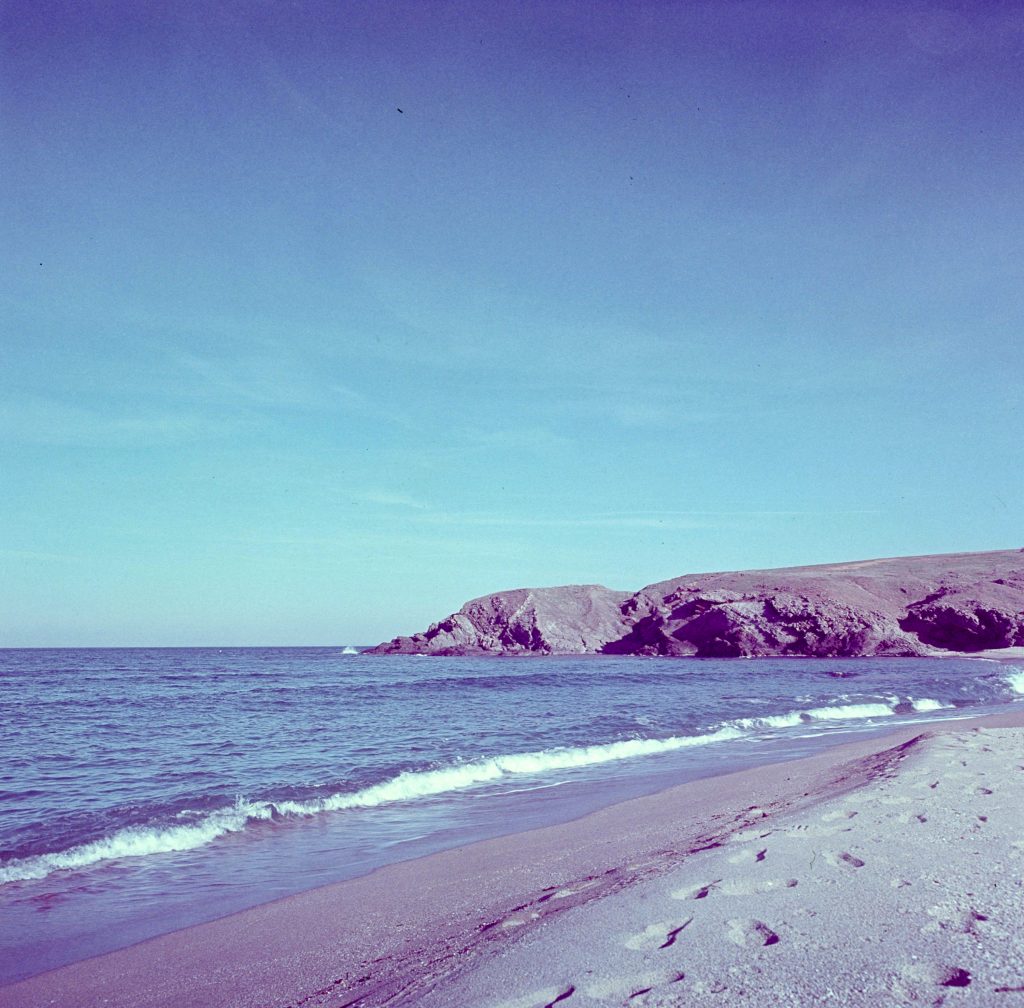 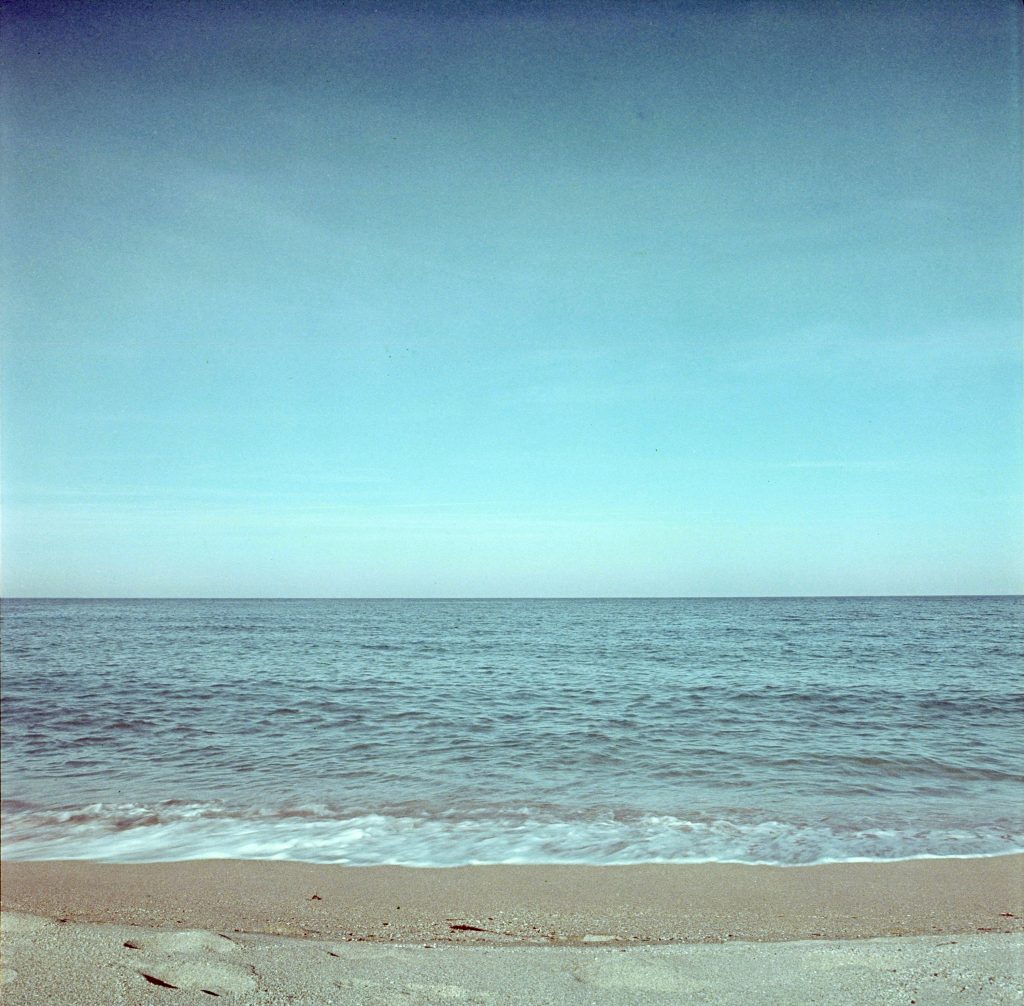 AGFA Process 41 is very similar to ORWO C-9165, I have described it here. Developed without any push. Light temperature did its job and in these examples the blue toning is adding more cold to the seascapes. 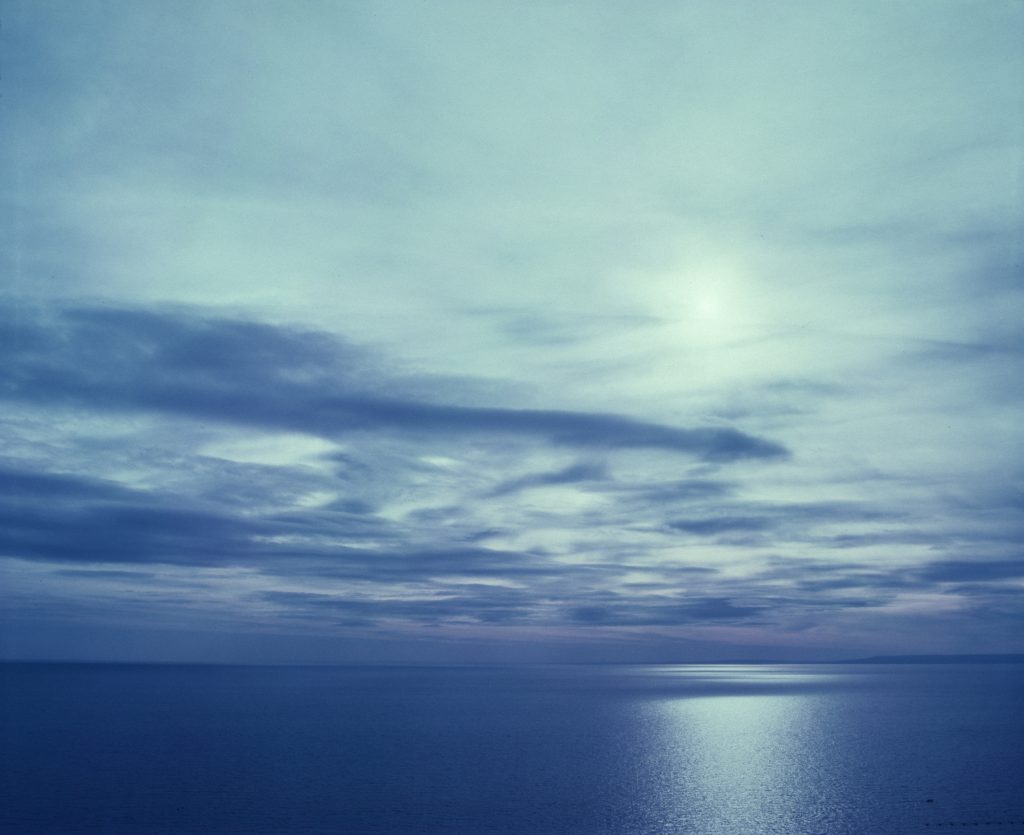 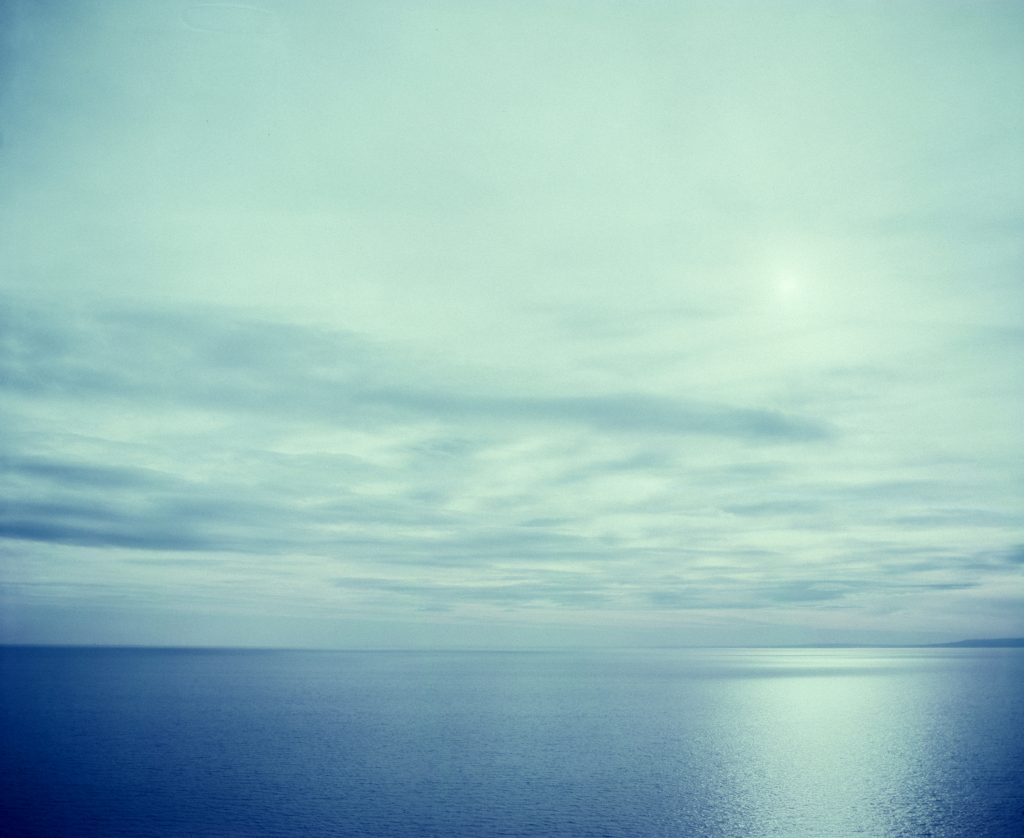 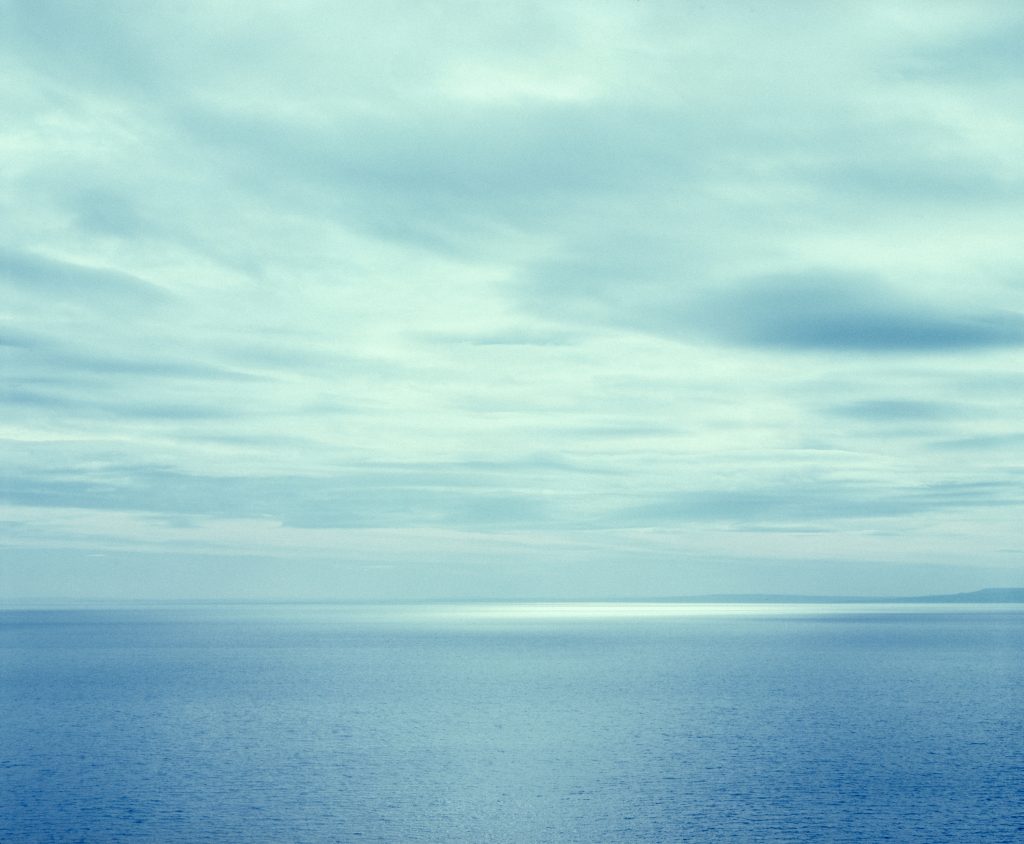 If interested in this film’s technical data — here is a link to a document from Kodak: 125px.com. Also check out the archives of 125px.com — there are many other documents on old and discontinued films. 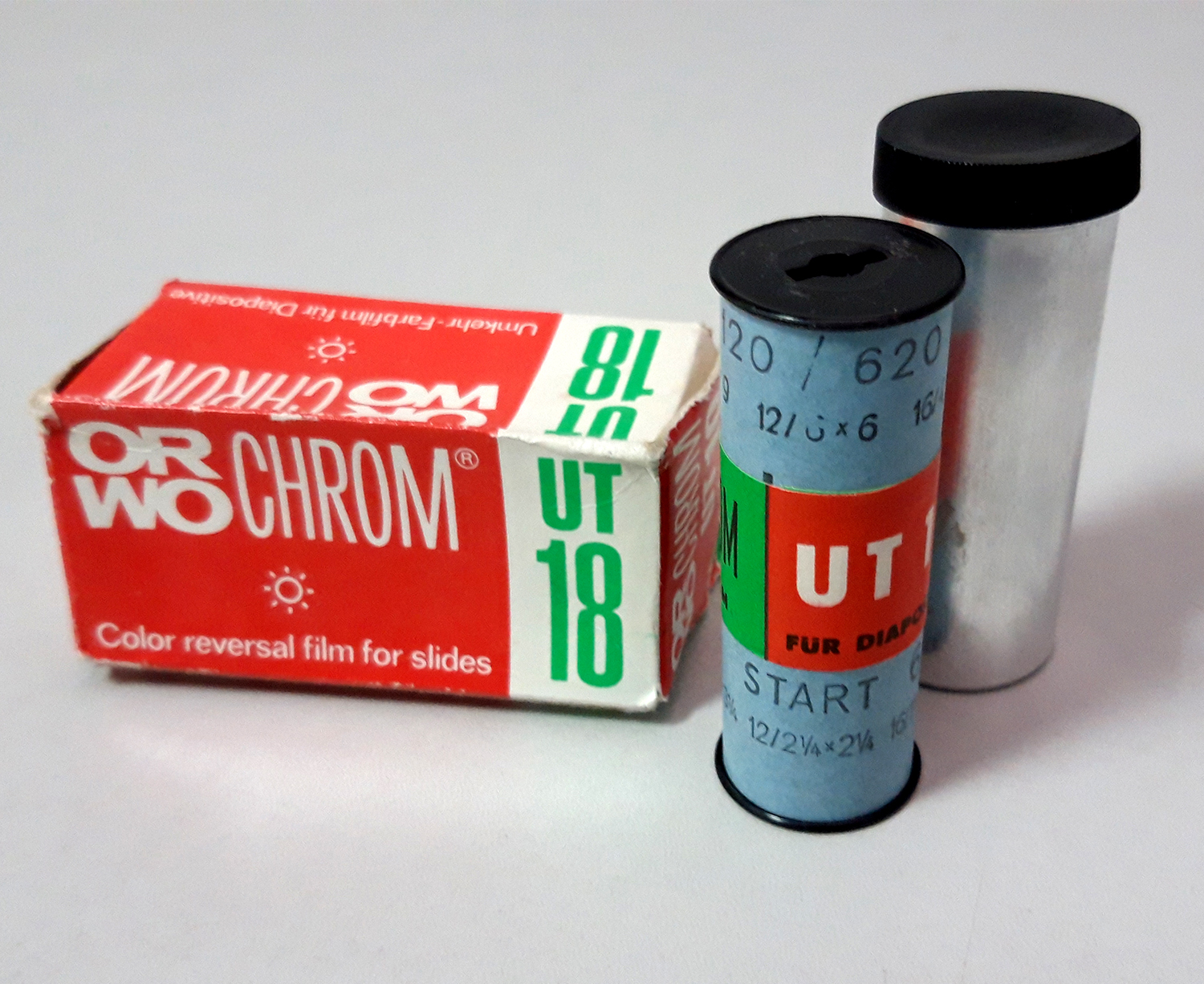 All these photos are incredible! Good experience