Foma Repro N52 is a photographic material, designed for technical purposes — to reproduce lines, blueprints, drawings, etc. Accordingly, this film is expected to produce high contrast images. Image contrast, however, may be controlled by the mode of development. For this type of materials there are special repro developers that increase contrast and drown gray shades. One such developer is ORWO A-71, used in the past with ORWO FU and FO films.

There is no information about Foma Repro N52 on the internet so I had to go to test it without any starting point.

Foma Repro N52 is matted both sides, so it is impossible to judge emulsion side by simply touching it with your fingers in the dark. I took one sheet to check it in the light — emulsion side is light grey and the back is brown. In my pack films are sorted emulsion up, hope they have not changed this till the end of the box.

As I had ready mixed ORWO A-03 I decided to have a quick test with it. ORWO A-03 is fairly inappropriate for such a material.

Started with ISO 12 and developed the sheets for 6 minutes at 20 degree C. Test strip looked overdeveloped, with some grey details at ISO 12. But that was a starting point. 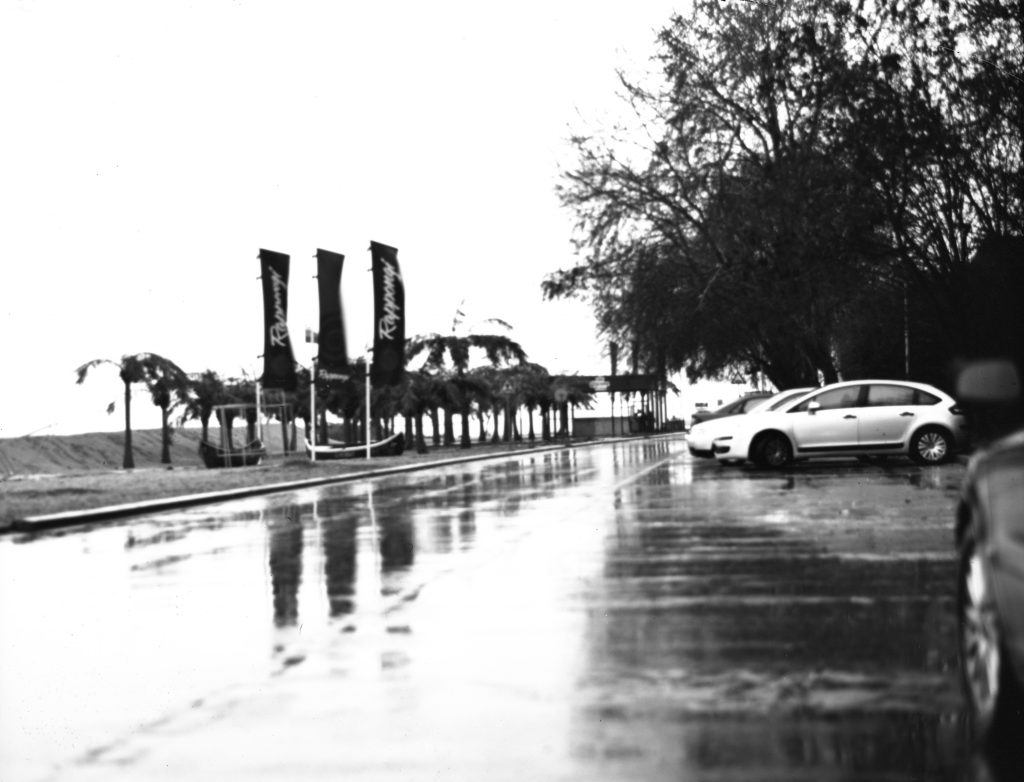 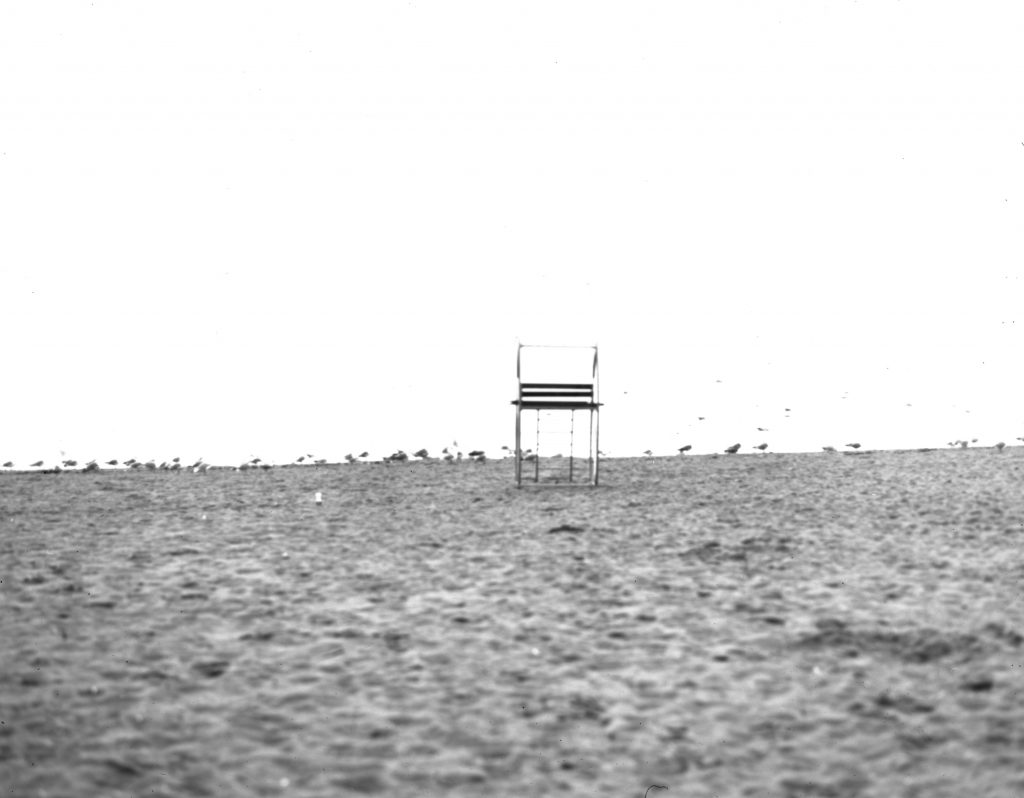 Total lack of details in the whites, some grey and dark shadows. Though I like this overblown effect and will use it in the future intentively, now I need to know, just from curiosity, how much grey I can get out of this film.

Third day in a row the weather was not favorable for such experiments — thin, grey clouds, showers and very diffused light. But the results show me that I’ve reached first base. 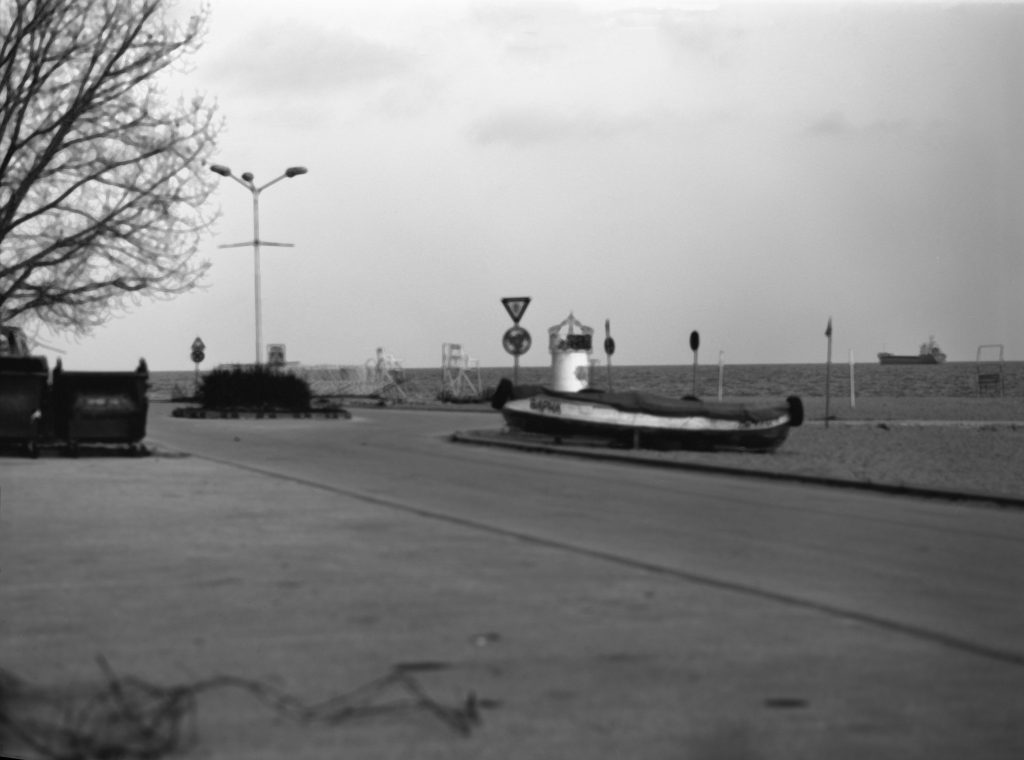 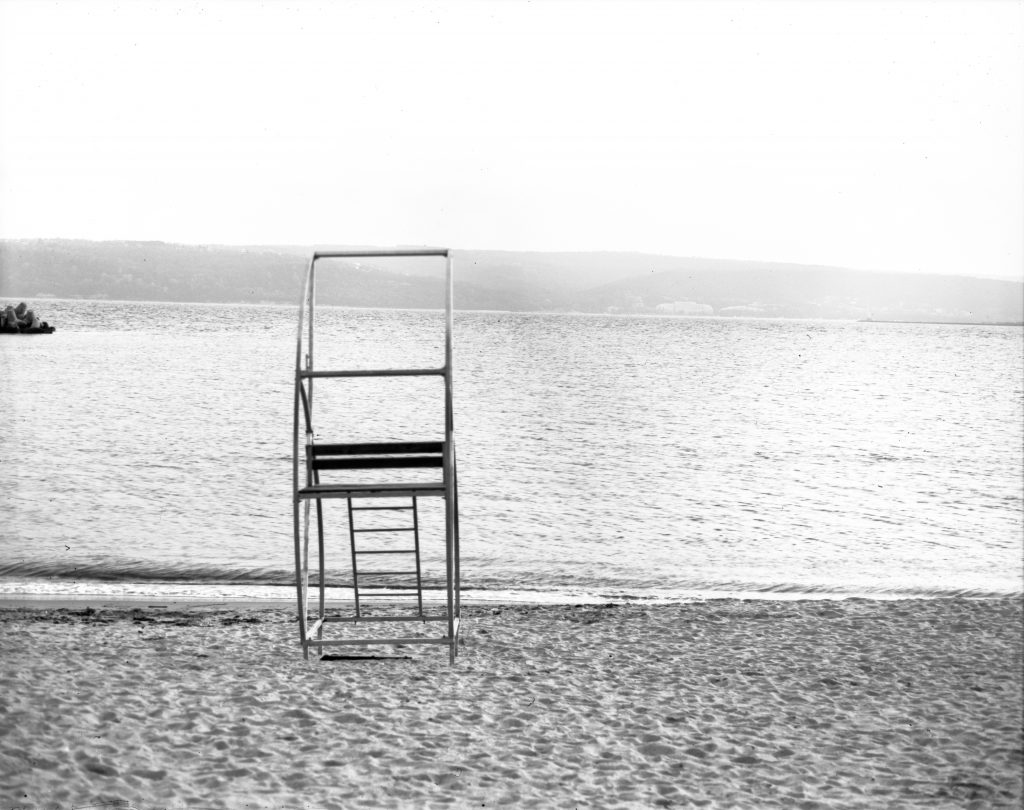 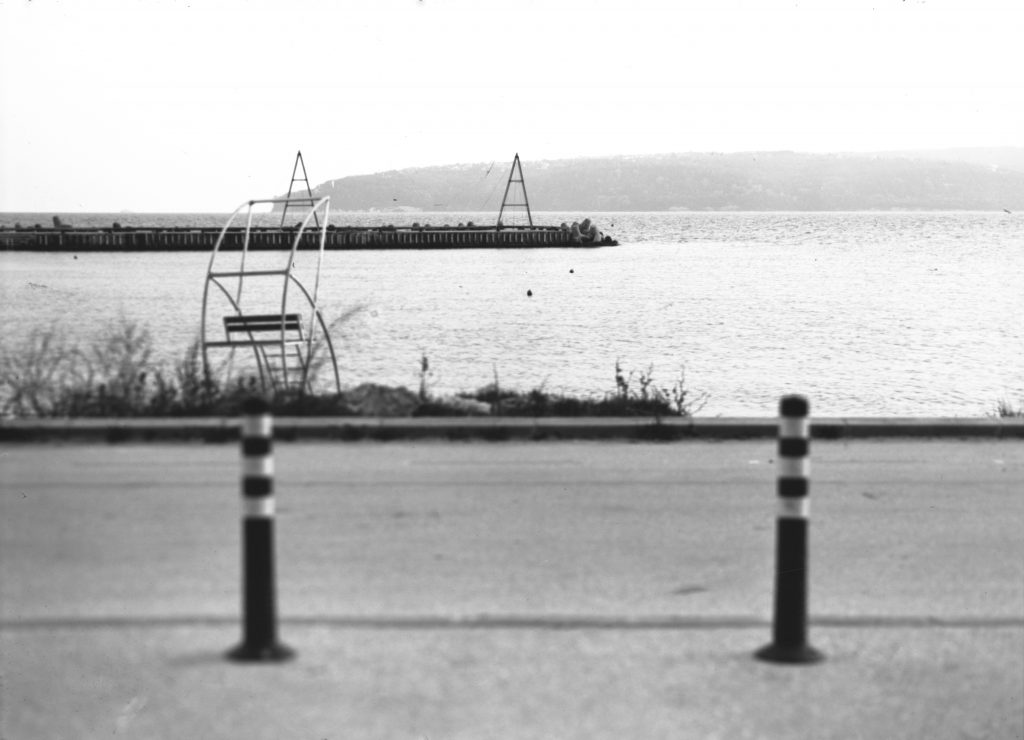 On the fourth day of testing this film, I got a window of scattered clouds and sporadic sun rays. 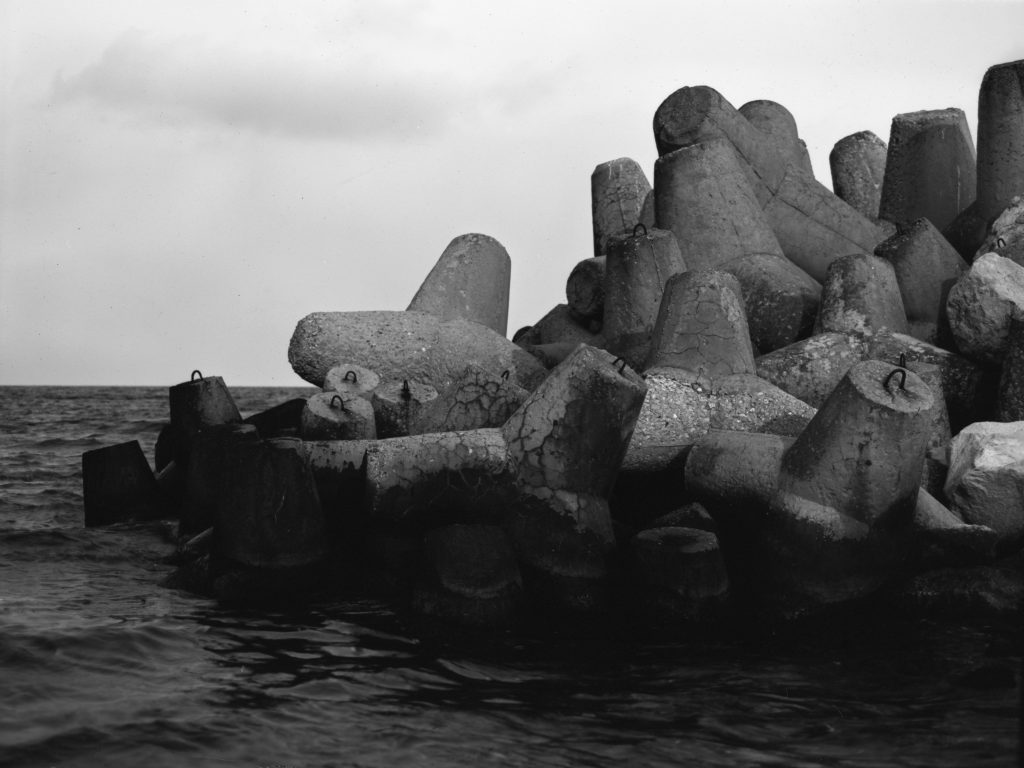 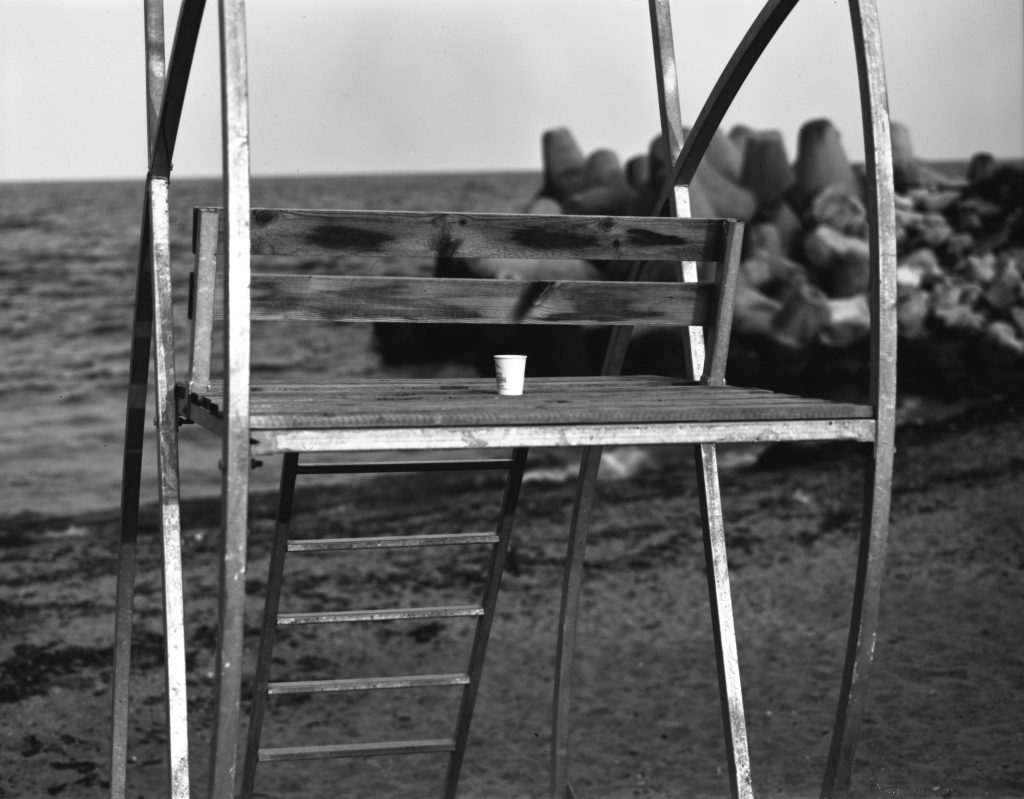 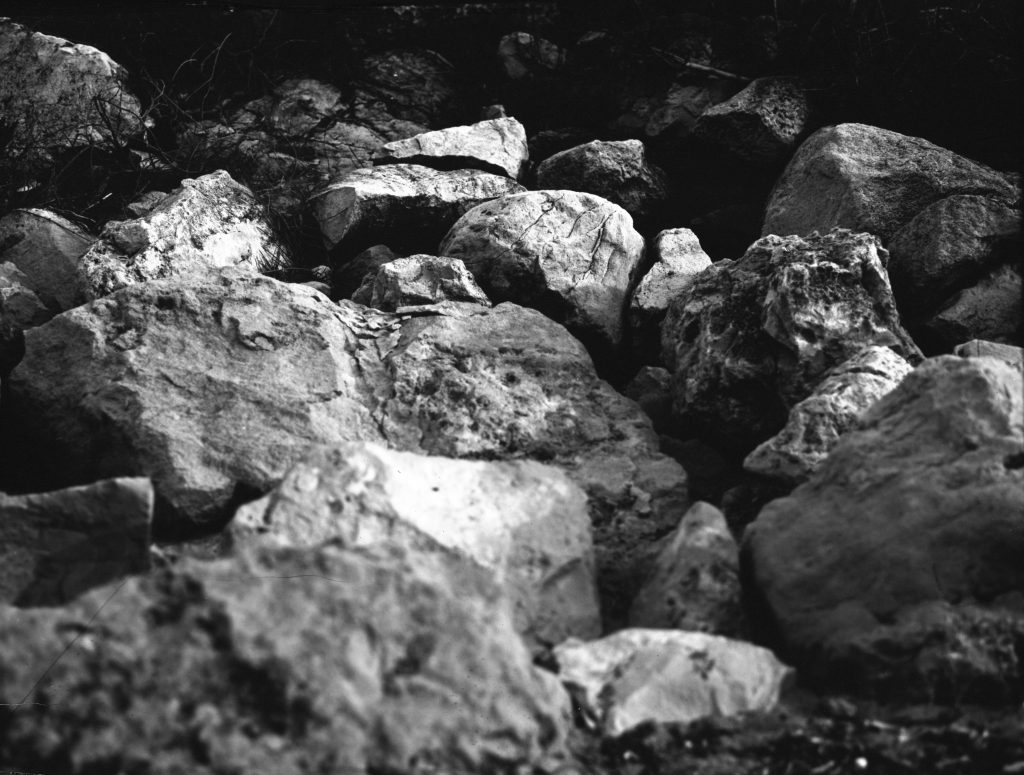 I like the character and style of technical films, though before you go on the first-name basis with them you need to perform a rigamarole.

I know I could have used Rodinal stand development to get good picture even on day 1. But to me, going for Rodinal without a serious reason is not the way to test and learn. You will get acceptable images quickly, but miss the development of the testing process, will not see the different stops before arriving to the final destination and will lack the discipline that is expected from you if you plan to marshal your rolls. 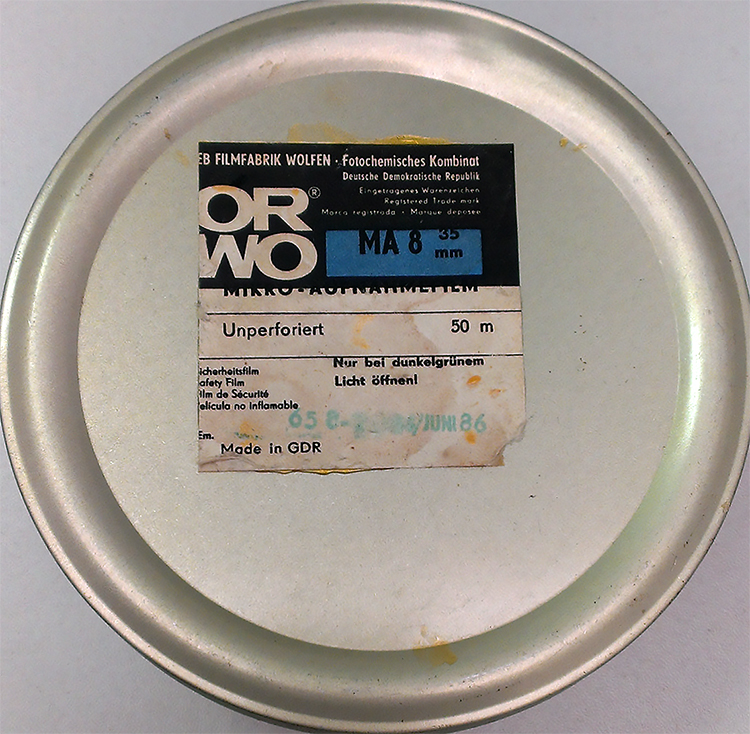