Let me share with you my experience with AGFA Chrome RSX 100 color slide film. This is an E-6 film produced between 1995 and 1998. At the dusk of the sustainable film production R&D must have been advanced since in 1999 this film has been replaced by an improved version, AGFA Chrome RSX II 100.

This film had versions as ISO 50, 100 and 200, both 135 and 120 format. For ISO 100 cut sheet film was available. Used from fashion and glamour sessions, landscape and water scenes to casual vacationeers, this film rewarded with fine grain, vivid, vibrant colors, without draining the budget.

This is an AP-44/E-6 film. However, I developed these two rolls in AGFA Process 41 (I wrote about this process here). 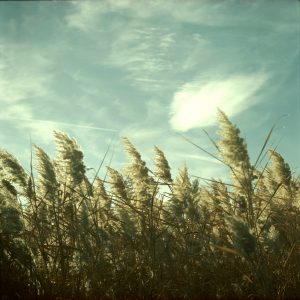 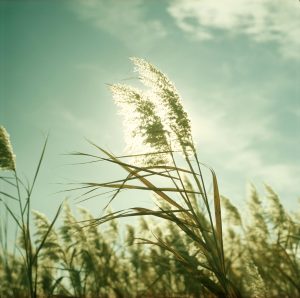 The lads from Lomography said 8 years ago that this film shall still be available in its ISO 200 version, though re-branded. 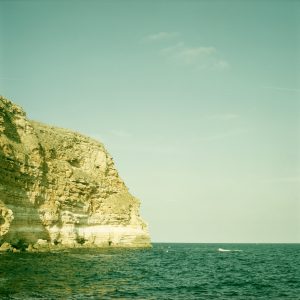 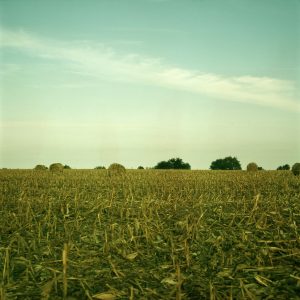 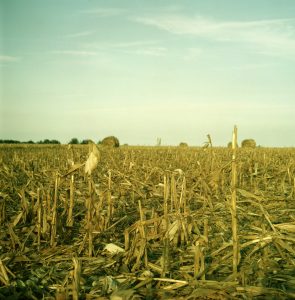 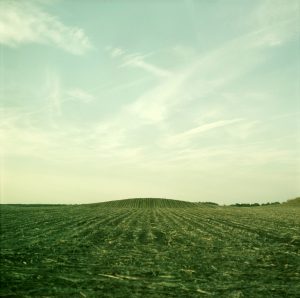 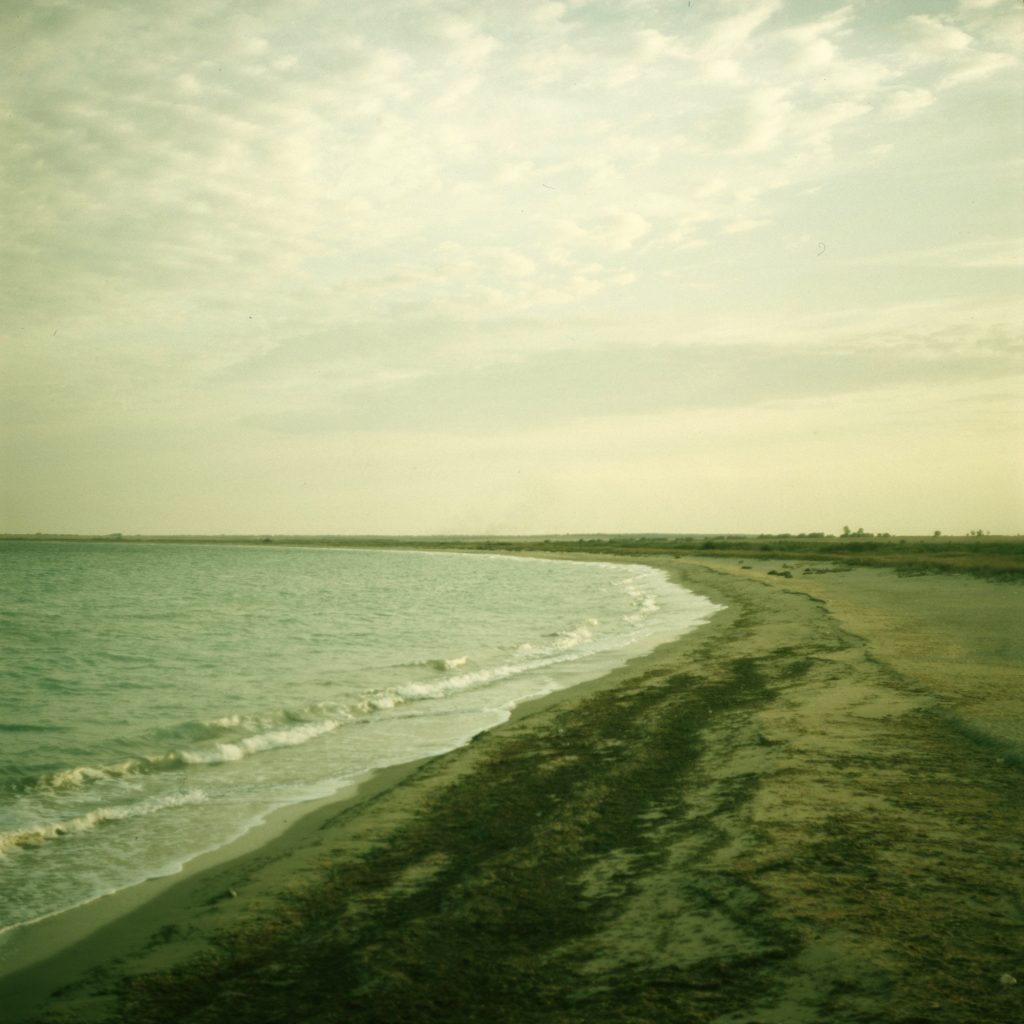 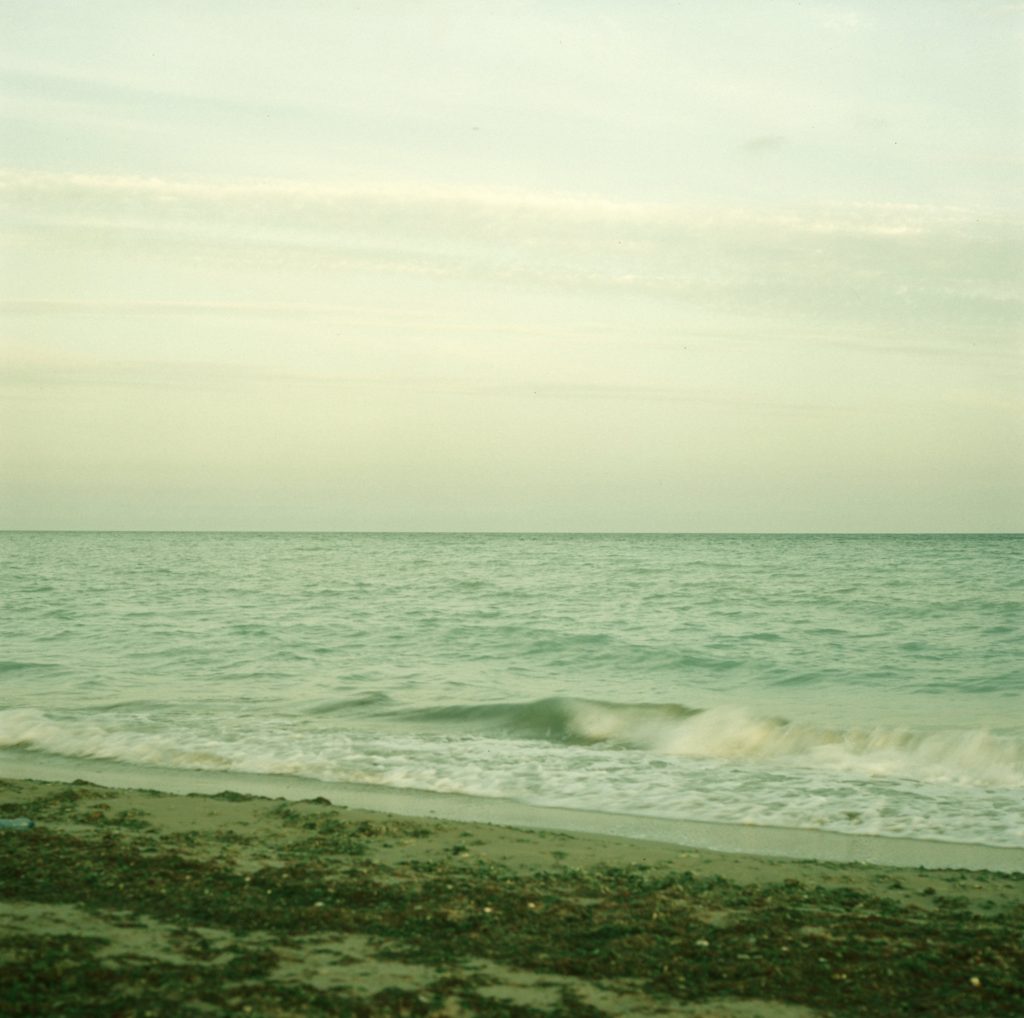 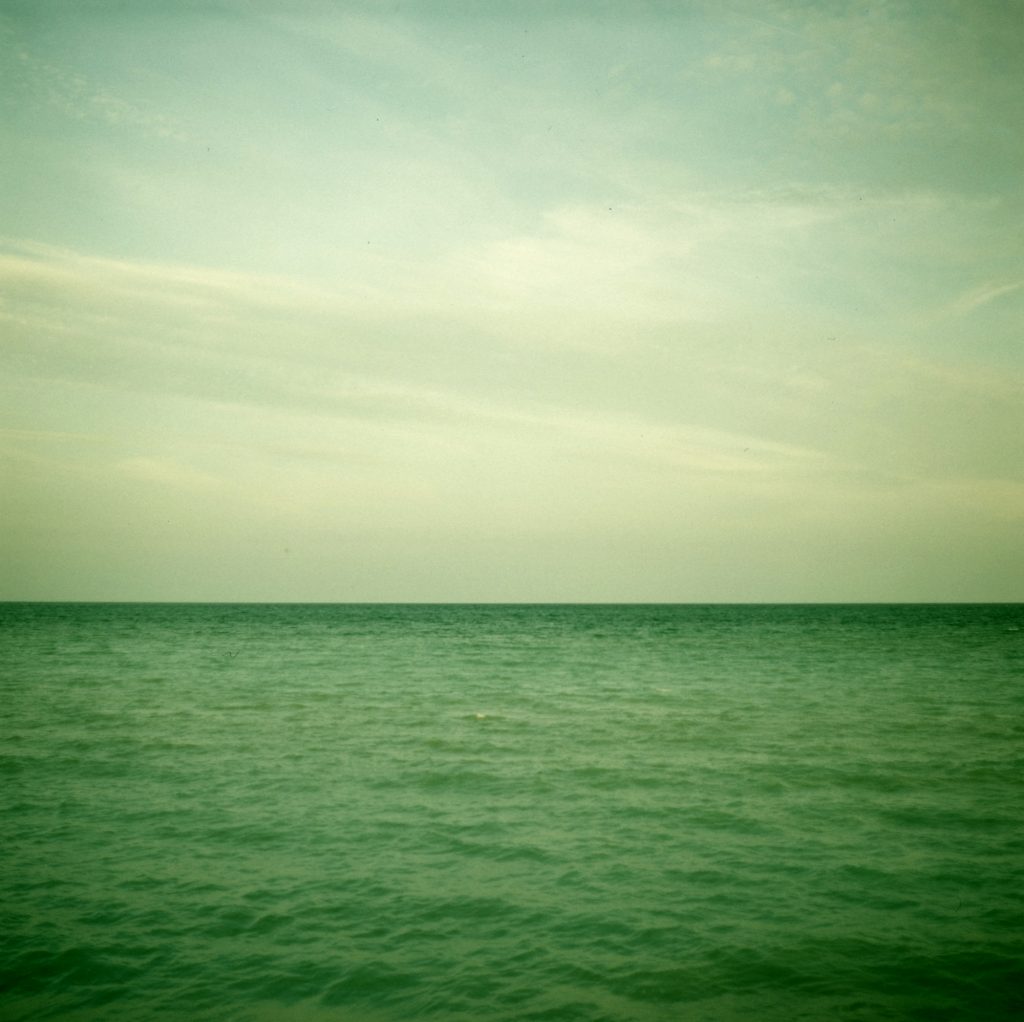 I used Pentacon Six with Biometar 80. My x-processing in Agfa Process 41 might have mixed and shifted the colors. So this could have happened also due to the time these rolls spent expecting our meeting.

Here is another detailed review of this film’s II version.

So basically you cross processed this in C41. I would like to have seen the results in E6 process but its good to know you can still get a result on 20 year expired film.

The main difference with E-6 is that AP-41 (and the similar) is reversing the film by re-exposure to light. E-6 does this chemically.

If you are interested in Agfa Process 41 — you may see details of it here: http://analoguephotolab.com/agfa-process-41/

Thank you, it’s good to see you can still get light sensitivity out of the film. It looks a bit like “Crossbird” or “Agfa RSX 200…” hence my comments… But its a bit less intense and overall better looking to my mind.

That may be due to the age of the film, the developer, the film stock, or all of the above. Your results look great, they’re not the type of thing that I would shoot for myself but they’re great none-the-less.

I recently picked up a pro pack with 5 rolls of this in 220 format stored in an unknown condition. If I can get some results like this with it I’d be happy enough but I also like surprises so I’ll be happy enough to get any results or share them with you if you’re interested?

This was an experiment with AP-41 — I have tried it with different E-6 and other films.

I would be very much interested to see your results with this film in E-6 or any other process.